The countdown to Matt James’ season of “The Bachelor” is officially on.

On Tuesday, ABC dropped the first look at Season 25 of “The Bachelor,” which has James in the driver’s seat and his female contestants fawning — errr, falling for him.

“The women are literally falling for you,” host Chris Harrison tells James after a woman is seen tripping while greeting the 28-year-old. 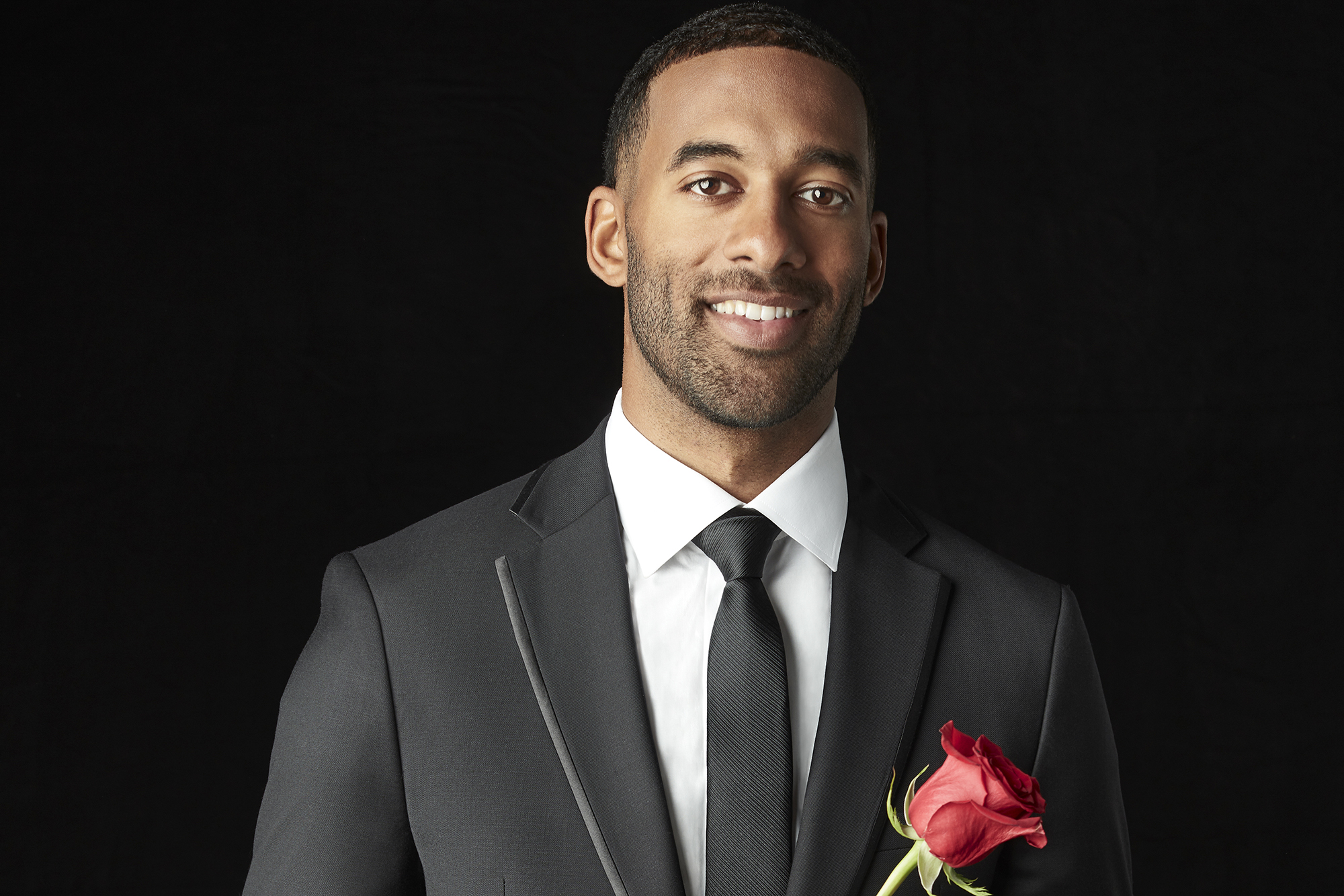 James, the first black “Bachelor” in franchise history, was previously set to appear as a contestant on this season of “The Bachelorette.” ABC announced James as their new leading man in June when production became stalled because of the coronavirus pandemic.

“Matt has been on our radar since February, when producers first approached him to join Bachelor Nation, as part of Clare’s season. When filming couldn’t move forward as planned, we were given the benefit of time to get to know Matt and all agreed he would make a perfect Bachelor,” ABC Entertainment president Karey Burke said in a statement at the time (via Entertainment Weekly).

James, a New York real estate broker, is the best friend of former “Bachelorette” contender Tyler Cameron, who recently hinted at a potential appearance on his pal’s season.

In similar fashion to Tayshia Adams’ season of “The Bachelorette,” which was filmed at a luxurious resort in Palm Springs, California, due to the COVID-19 pandemic, James’ season is rumored to be taking place at the Nemacolin Woodlands Resort in Pennsylvania.