Farrah Abraham and her boyfriend are already donezo.

The “Teen Mom” alum confirmed Tuesday that she broke up with Mack Lovat only hours after going public because of the way he handled media attention.

“Sometimes people turn into monsters with press,” she told TMZ. “Happy I found out now.”

Abraham, 31, and the guitarist had been close friends for two years after he slid into her DMs in 2020. At the time, the Minus Gravity band member took her on date in a park and then to a basketball game before ultimately deciding to keep their relationship platonic.

Since then, sparks began to fly, and the pair took a leap with their friendship and turned it into a romance, with Lovat spending Abraham’s recent birthday with her and her 13-year-old daughter, Sophia, in Hawaii.

Abraham entered a trauma treatment center in March after allegedly being sexually assaulted. 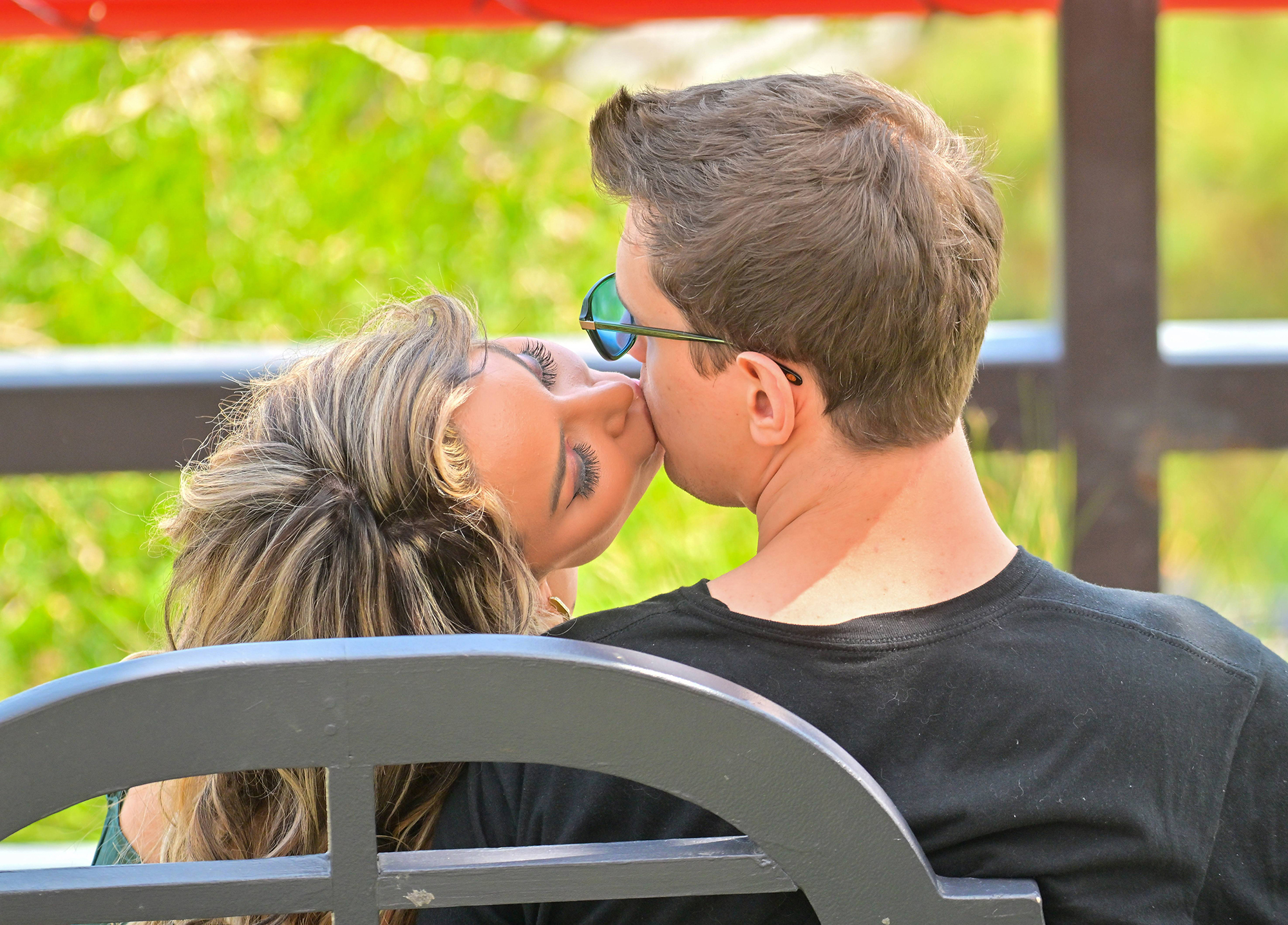 “No matter your traumas — whether they are physical or mental, people see them or don’t see them — I wanted to take the time and say I am grateful for my family for hanging with me this year in one of my hardest years,” she shared at the time.

Prior to her extremely brief tryst with Lovat, the former MTV star was linked to a Hollywood stuntman named Aden Stay in 2018.