Kevin De Bruyne – the KDB agent – marked his return to first-team football with a breathtaking goal against Leicester in the Carabao Cup last night.

It was a timely reminder, particularly to league leaders Liverpool, of what the brilliant Belgian can do after three injury ravaged months.

De Bruyne has been plagued by knee problems this season, depriving City, the Premier League and Dream Team managers of one of the finest players around.

But it looks like he’s back to make a splash.

So, on the eve of the busiest, most congested part of the season, is it time to turn to the ginger assassin? 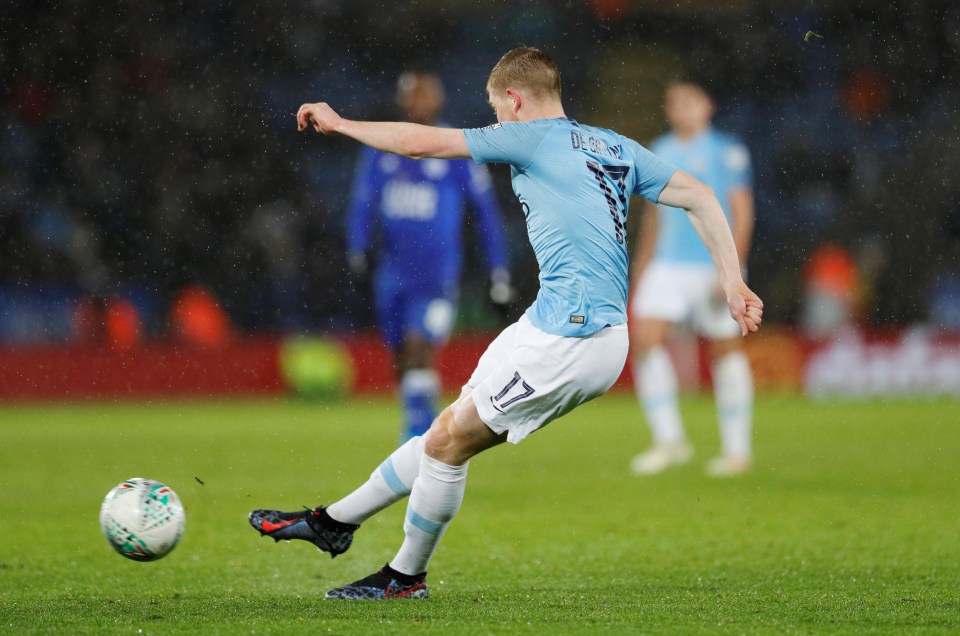 Let’s weigh up the pros.

Firstly, he’s absolutely f***ing mustard. Like, really quite good at kicking a football. Maybe the best at it in England? Maybe.

Secondly, he’s a Dream Team points machine, racking up just the 284 last season – a total bettered only by Mo Salah and Harry Kane. 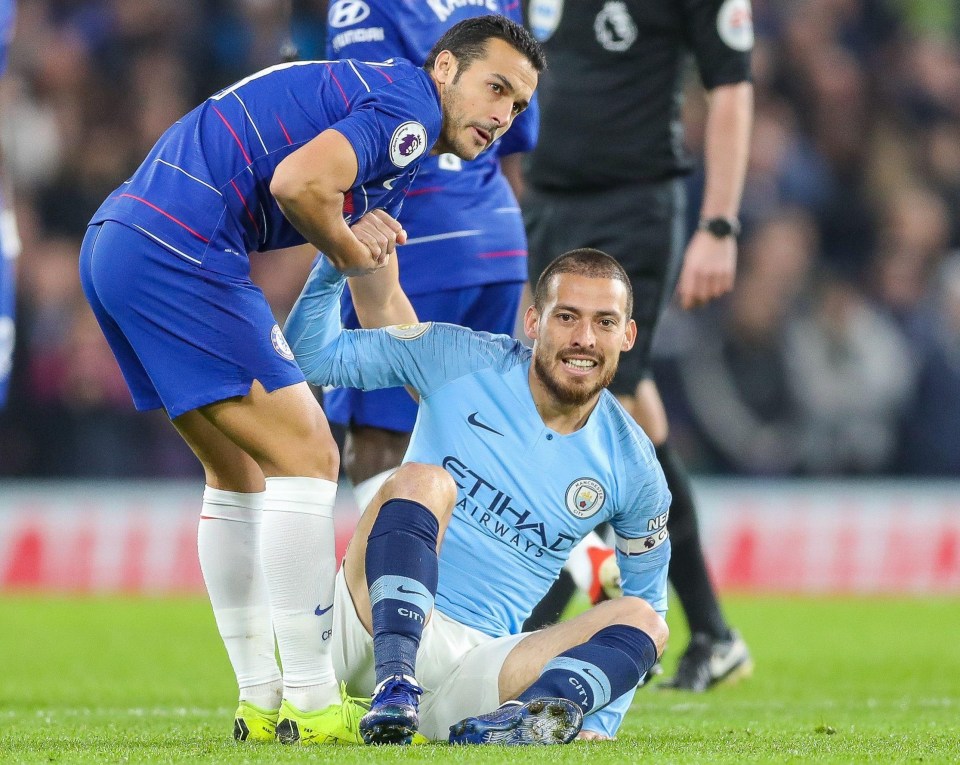 Fourthly, the reigning champions face Crystal Palace, Leicester and Southampton – all potential cannon fodder – in their next three games before that top of the table clash with Liverpool in early January.

Now for the cons. 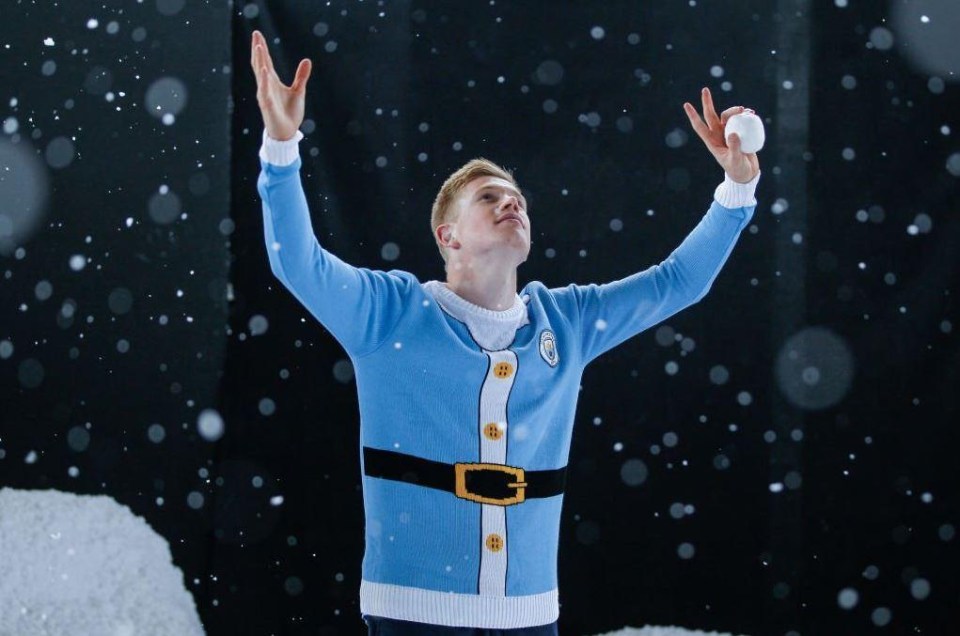 The big drawback is his price, as at £6.3m only five players are more expensive.

Is he going to immediately start outscoring Eden Hazard and Raheem Sterling? And more importantly, does Pep Guardiola feel he is ready to start in every game?

It all needs to be considered, but Silva’s injury certainly creates a window for De Bruyne crawl through. 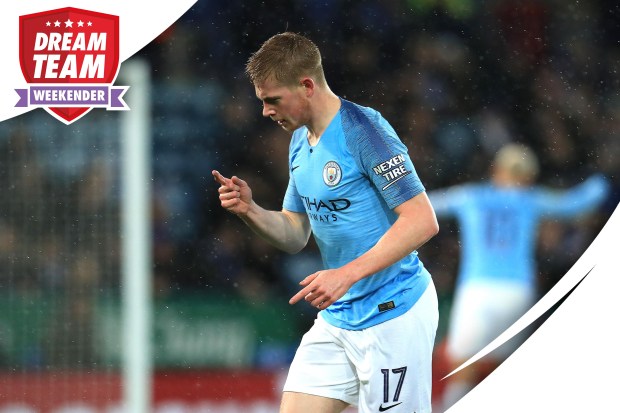