Eden Hazard had been stealing the headlines on Dream Team and was on course to break all sorts of points records but has been dethroned from the top spot he held for some time.

Harry Kane has leapfrogged the Chelsea man to become the new top points-scoring player this season after he enjoyed a goal-laden Game Week 14. 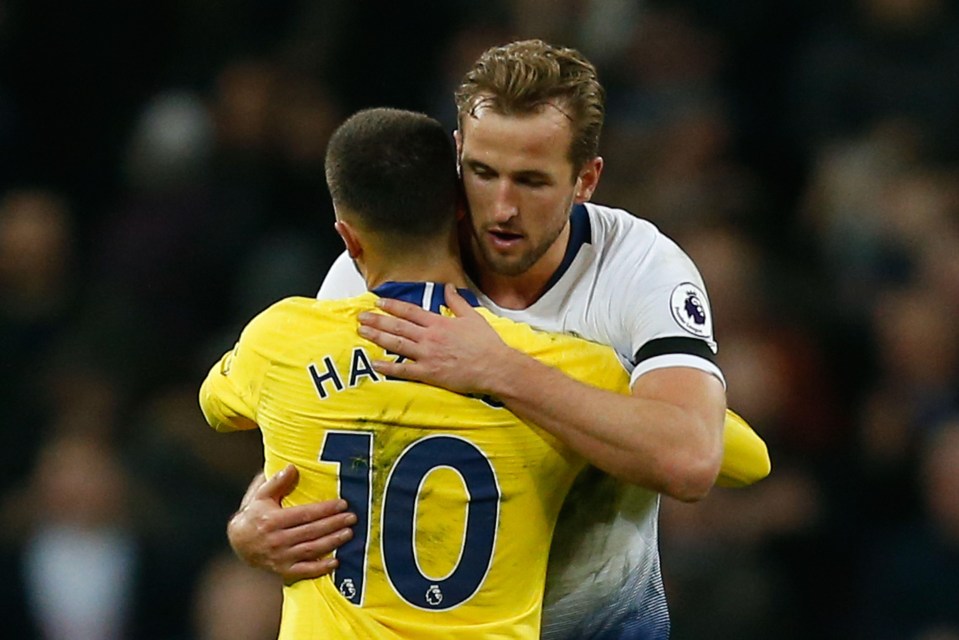 The one gift all Dream Team gaffers will be wishing for this Christmas is the Spurs star leading their line during what is traditionally his favourite goal-scoring month – December.

Kane has raced to the top of the points-scoring charts and now boasts an impressive tally of 134 points, four clear of his closest rival Hazard and already an ominous 22 ahead of third placed Raheem Sterling.

The England star finished Game Week 14 with a mammoth 23 points to his name after back-to-back goal-scoring performances against Arsenal and Southampton, winning the Star Man award in the latter. 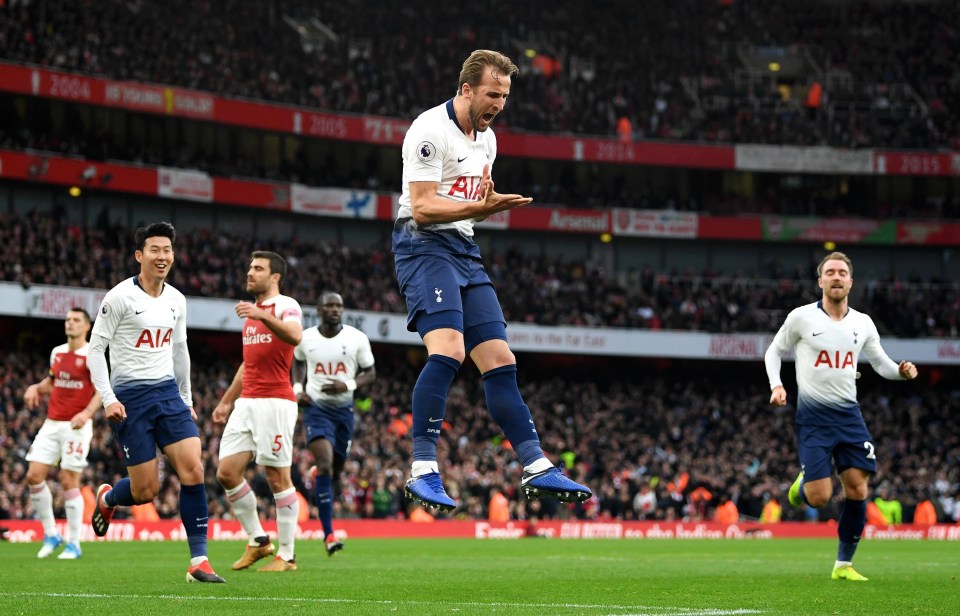 Mauricio Pochettino’s men face a jam-packed December which includes as many as seven fixtures before the end of the year.

The Argentine tactician is expected to stretch his squad to it’s fullest in order to keep his star players fresh but with Spurs lacking in options upfront, Kane is likely to feature more than anyone else. 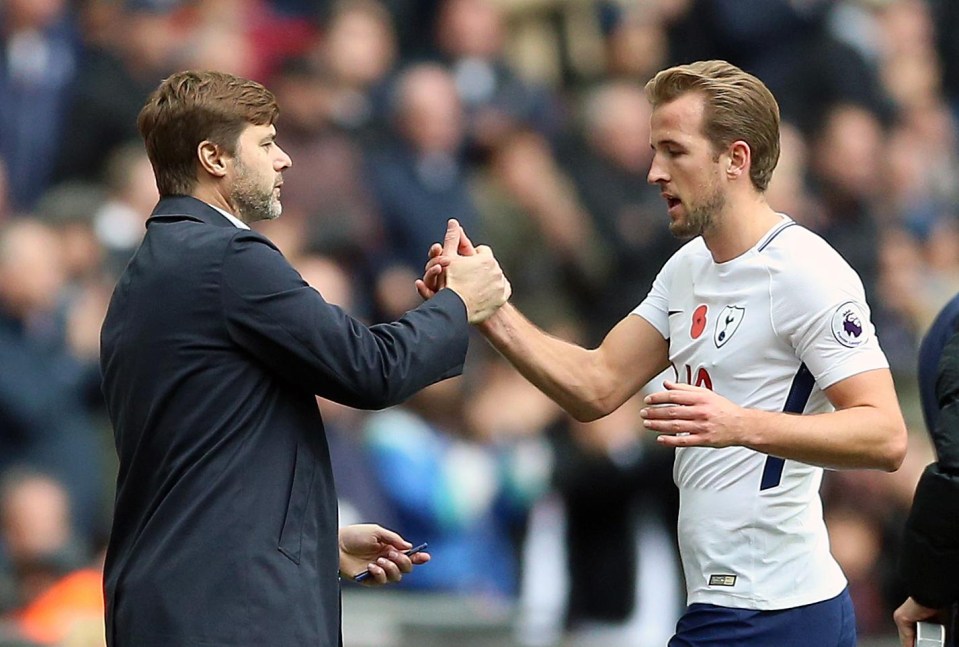 The unforgiving schedule for Spurs presents a big opportunity for Kane to extend his lead at the top of the Dream Team scoring charts.

The Spurs No10 will face some questionable defences in Burnley, Bournemouth and Leicester before the end of the year, giving him a chance to bag himself a stocking full of goals.

Kane will also be motivated to right some wrongs when he faces Arsenal in the second north London derby in quick succession in the Carabao Cup quarter finals. 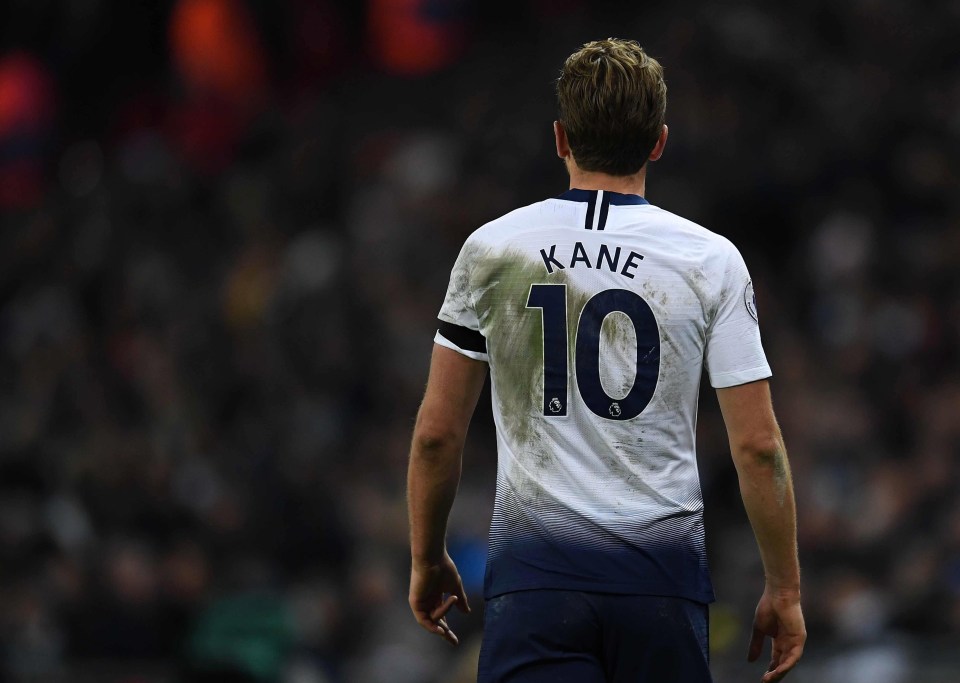 The England star has broken all sorts of December records in the past, netting eight goals in six games during December last season.

19 of Kane’s 117 Premier League goals have come during the Christmas period and he’s heavily tipped to continue that impressive track record.

Despite being the highest points-scoring player on Dream Team, the two time Premier League Golden Boot winner is still only the third most-picked player.

Sergio Aguero (52.9%) and Mo Salah (50.2%) have both been selected more than Kane despite the Spurs star toppling both their points tallies by 37 and 38 respectively. 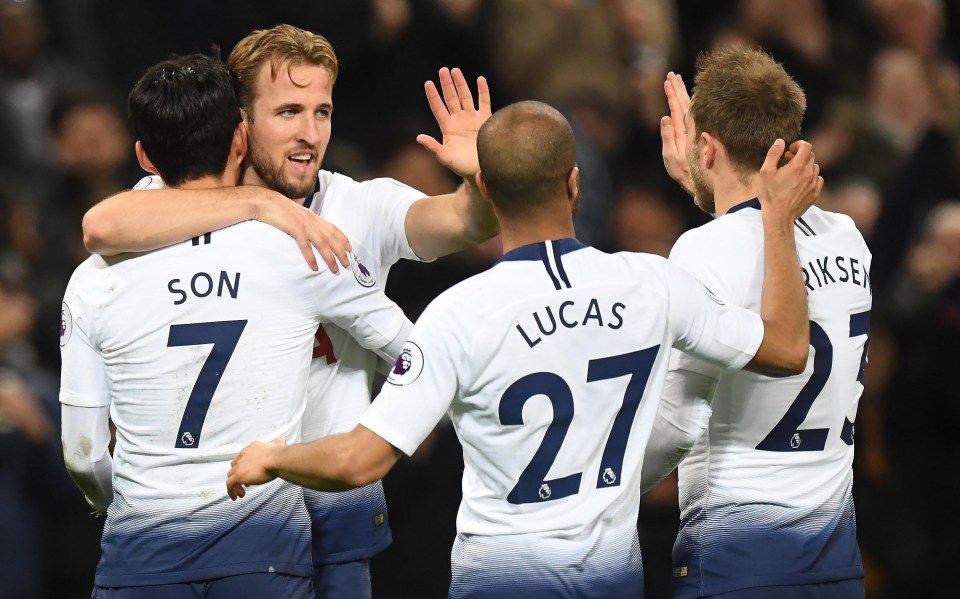 Kane certainly won’t come cheap and is the most expensive player on Dream Team by some distance with a hefty price tag of £8.1m, dwarfing the cost of next best Hazard (£7.2m).

However with 134 points to his name already, Kane is well on his way to surpassing his monumental total of 376 for his efforts last season. 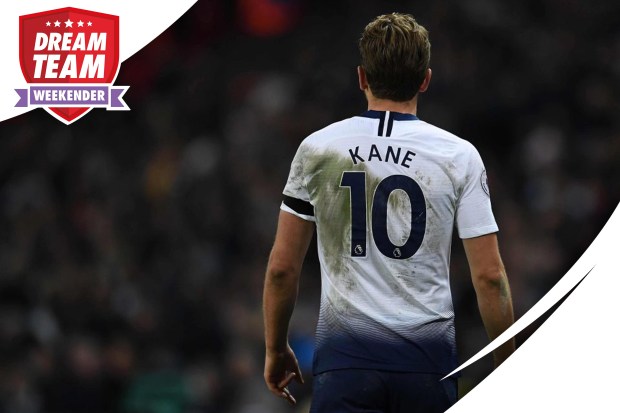