Another Jonas Brothers baby! Sophie Turner has given birth to her and Joe Jonas’ second child.

Next Gen! Jonas Brothers’ Kids: A Guide to Kevin, Joe and Nick’s Children

“Joe and Sophie are happy to announce the arrival of their baby girl,” the stars’ reps told People on Thursday, July 14.

News broke in March that the actress, 26, was pregnant with baby No. 2, nearly two years after the Game of Thrones alum and the singer, 32, welcomed daughter Willa. 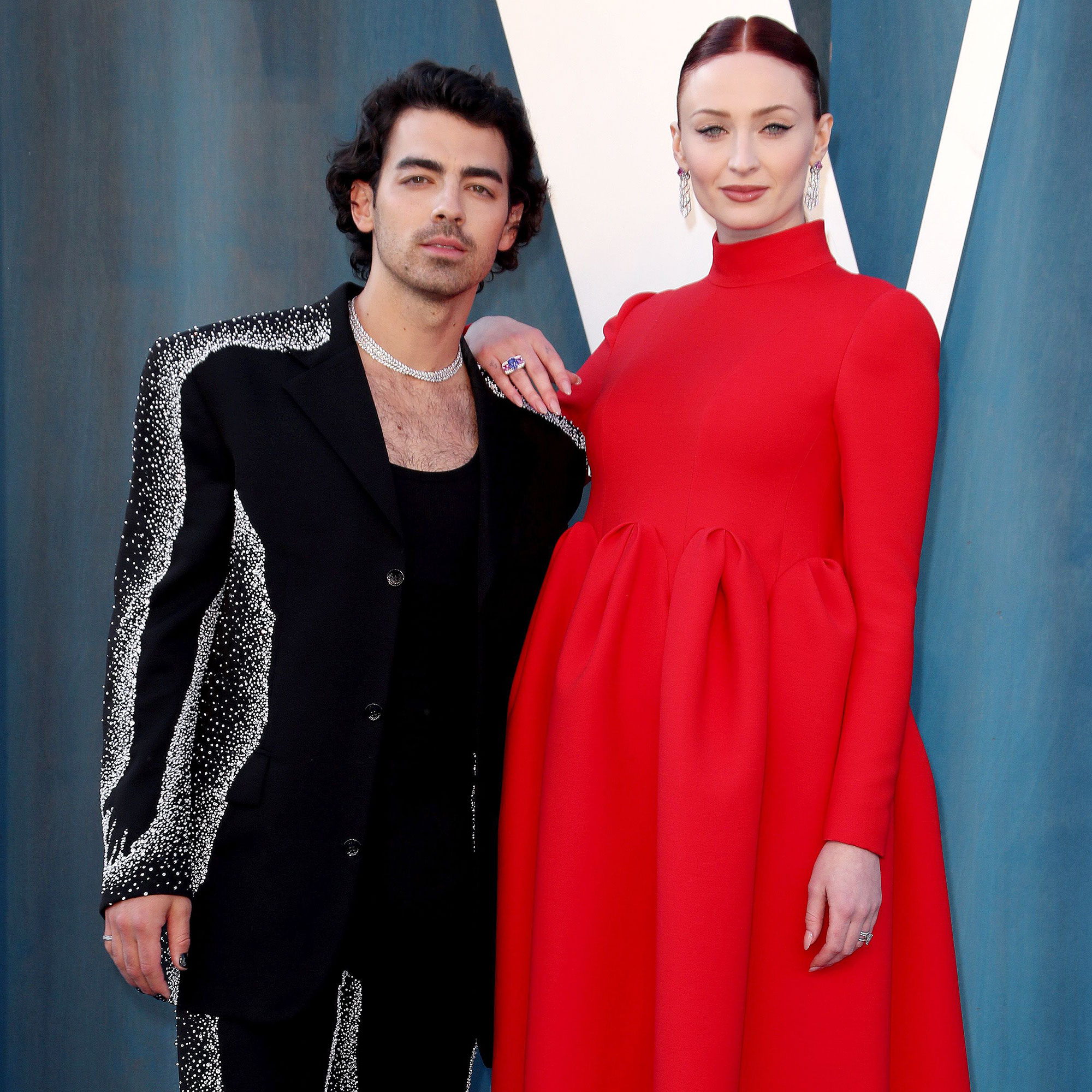 “Sophie Turner and Joe Jonas are delighted to announce the birth of their baby,” the couple’s rep told Us Weekly in July 2020.

An insider exclusively told Us at the time that Willa wasn’t “a family name” and wasn’t “short for anything,” explaining, “[It] is a name they had picked out awhile ago before the baby’s arrival.”

The pair have never shown their baby girl via social media and rarely speak publicly about the little one. The English native first mentioned the toddler to her Instagram followers in March 2021 while celebrating Mother’s Day.

“I’m so grateful to the two loves of my life for making me a mama,” Turner wrote via Instagram at the time. “@joejonas and my beautiful baby girl. It’s my favorite job I’ve ever had.”

As for the DNCE member, when the actor was asked about Willa’s relationship with her cousins later that same month, he replied, “We haven’t really been able to see each other this whole year [amid the coronavirus pandemic] except for brief moments.”

Two months later, the “Cake By the Ocean” singer gushed about his “gorgeous” daughter. “It’s been amazing,” the former Disney Channel star told Extra in May 2021 of fatherhood. “Naps are nice all around.”

The New Jersey native’s younger brother Nick Jonas has been similarly private about his child since he and wife Priyanka Chopra Jonas welcomed a baby girl via gestational carrier in January.

“We are overjoyed to confirm that we have welcomed a baby via surrogate,” the duo wrote in a joint statement at the time. “We respectfully ask for privacy during this special time as we focus on our family. Thank you so much.”

Joe Jonas and Sophie Turner: A Timeline of Their Romance

The “Jealous” singer, 29, and the Quantico alum, 39, kept “busy adjusting to parenthood,” a source exclusively told Us the following month.

“They’re making it work as new parents as best as they can,” the insider added in February. “They’ve always loved each other but seeing each other become new parents is special to both of them. They’re spending time focusing on their newborn and are keeping the baby very private and away from the public and social media.”

Kevin Jonas and Danielle Jonas, however, often show their daughters’ faces on social media. The couple share Alena, 8, and Valentina, 5.