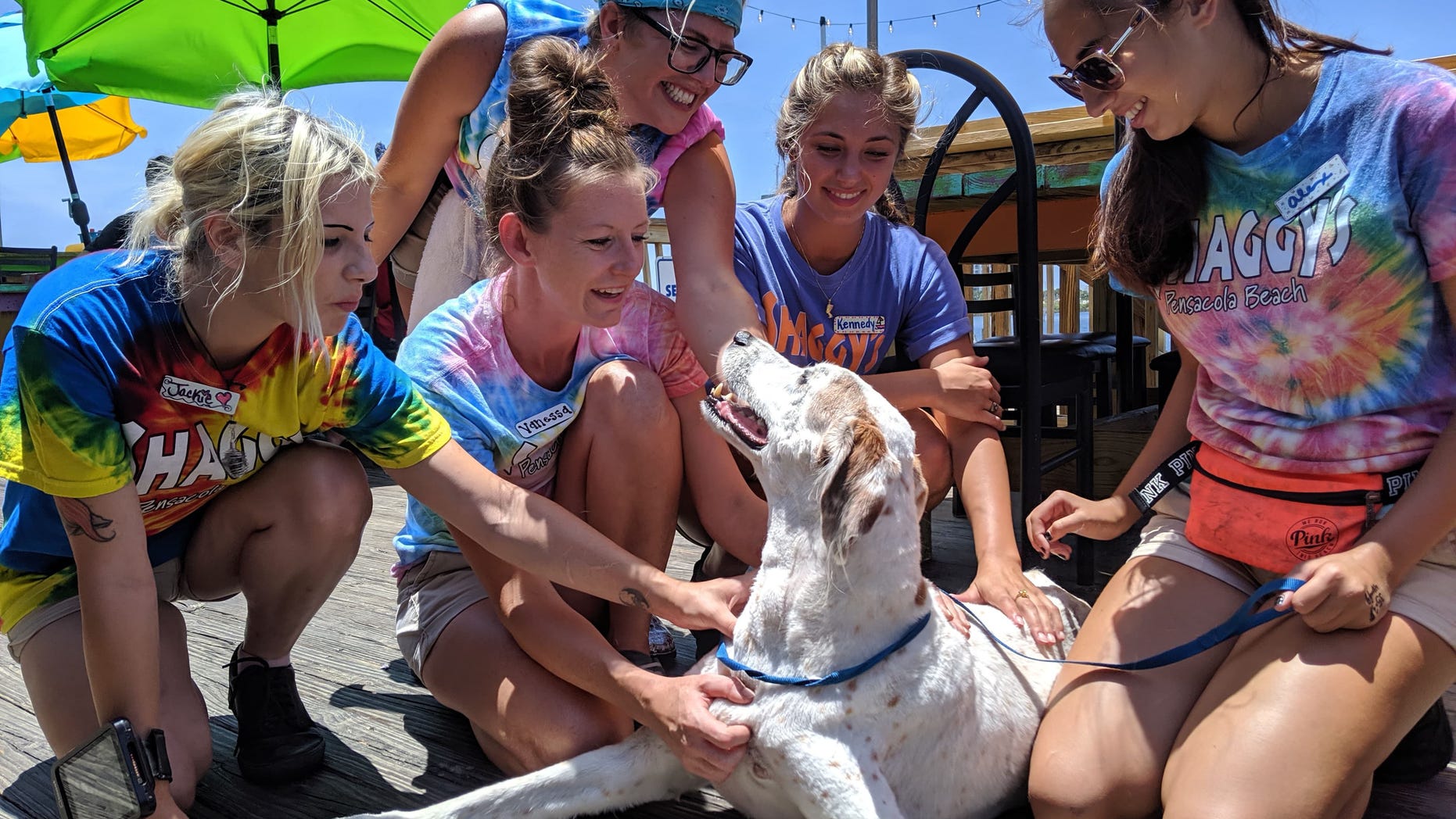 A sick dog was given the perfect weekend before being put down.

Wilson, a 14-year-old German Pointer, was diagnosed with terminal bladder and stomach cancer and his owners decided that the humane thing to do would be to put him down. Before saying goodbye to their beloved dog, however, they decided to send him off with the best weekend ever. 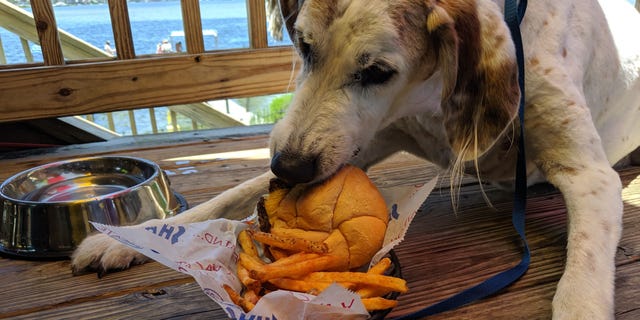 Wilson enjoyed a hamburger and fries during his final days.
(Stephen Rampersad)

Stephen Rampersad, from Pensacola, Fla., had owned Wilson since before he met his wife, Christen, The Sun reports. Wilson continued to be part of the family as Stephen got married, and then had two sons, Jonah and Noah, with his wife.

When Wilson received his terminal diagnosis, the family made the painful decision to put their beloved pet down. While they were incredibly sad to do so, they also decided that Wilson’s last weekend would be the best ever. 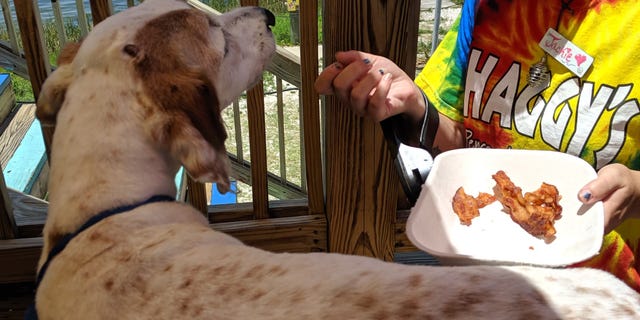 Along with his burger, Wilson got to have an entire plate of bacon to himself.
(Stephen Rampersad)

The weekend began with a trip to the bay, where Wilson got to play on a boat and splash around in the water (with the help of pain medication). He also got to take trips in the car, visit shops and spend plenty of time with his family.

The next day, Wilson got to go to work with Stephen, a firefighter.

Before going to the vet, Stephen took Wilson for one last meal at a beachside restaurant. There, he ate a burger and fries, a whole plate of bacon and finished it off with a bowl of vanilla ice cream. He was reportedly a big hit with the wait staff.

Wilson passed away peacefully in Stephen’s arms later that day.