The new owner of the famed Lizzie Borden house has big plans for the Massachusetts historical attraction that extend beyond just the typical haunting experience, he told FOX Business.

Lance Zaal began exploring earlier this year whether to buy the Fall River, Mass. house – where Lizzie Borden lived and was accused of murdering her father and his then-wife in 1892, only to be acquitted later. The Herald News was first to report on Zaal’s plans for the three-floor home, which Zaal said he ultimately purchased for $1.85 million.

"[The] Lizzie Borden story and house has a very special place in American history, and it's already very well-known with people throughout the United States and even internationally," Zaal, an entrepreneur and Marine Corps veteran, said on Friday. "It was just a golden opportunity for us."

Andrew Jackson Borden and his wife, Abby Borden, were found bludgeoned to death with an ax in the home on Aug. 4, 1892. Lizzie Borden was ultimately arrested but was acquitted at trial one year later. The case went cold, and Lizzie died at a different home in Fall River at the age of 66.

The ghosts that are said to have lingered around the property for years have made it an attraction for visitors far and wide. 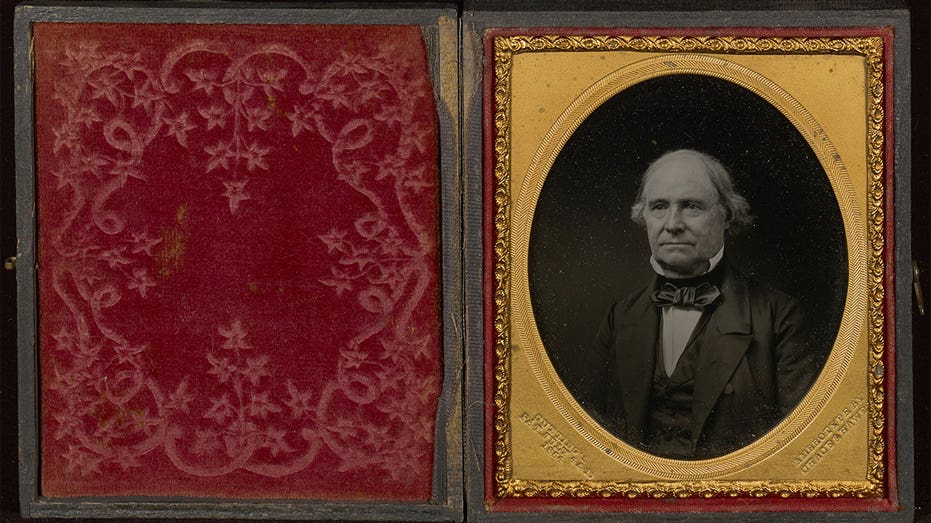 "There have generally been two niches of Lizzie Borden house: You have your die-hard history buffs who study Lizzie Borden for maybe 50 years, and they live and breathe Lizzie Borden," Zaal explained. "And then you have, in the more recent, I'd say, last 15 years, you have your paranormal crowd, your ghost hunters, the people that are interested in the things that have happened here in the house."

Zaal has big plans, with some changes already in the works. One of the key changes, he said, is making the house and its offerings less "inward-looking."

He is no stranger to running a business. His website lists a host of projects he owns and operates, including US Ghost Adventures, which offers paranormal tours and experiences in several cities.

Traditionally, Zaal said, the Lizzie Borden house "hasn't really been involved much in the city or anything else outside of the area."

He said the house, a New England landmark, hasn’t typically needed to do much in terms of marketing because it generally "rested on its laurels." But that’s not enough, Zaal said. 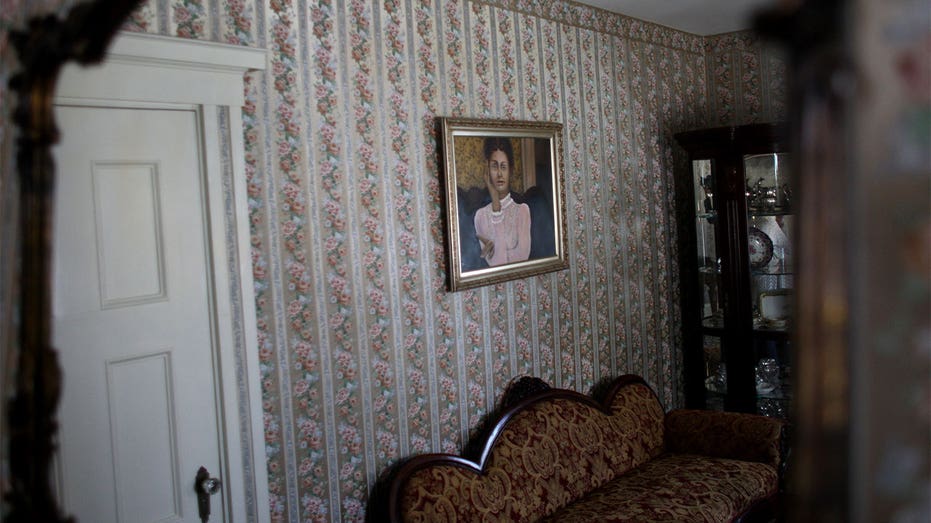 "We’re going to do more to export the Lizzie Borden story and Lizzie Borden experience to other people," Zaal said. As part of that, Zaal said he plans to make the house more accessible to people on-demand through what he calls "Ghostflix."

"What Ghostflix does is it allows people to take a ghost tour in over 25 cities across the United States. Some of them are live, some of them are on demand," Zaal said. "We want to make it easier for people to enjoy our experiences no matter where they are. So, they no longer have to travel to a certain city to enjoy that."

He said his team has upgraded some of the indoor furnishings, namely the mattresses, sheets and pillows. He also has plans to utilize more of the property, such as by re-converting one area that’s currently being used as a parking lot and a basement space that he is hoping to turn into an additional guest room.

Zaal told The Herald News seven to eight employees who worked under the home’s previous owner will continue working there under his ownership, with roughly half choosing not to do so. New hires include a full-time manager whose parents were the caretakers of the home when he was a child.

People will soon be able to take a virtual tour through the Lizzie Borden house, and will also be able to view videos of some parts of the home in real-time. 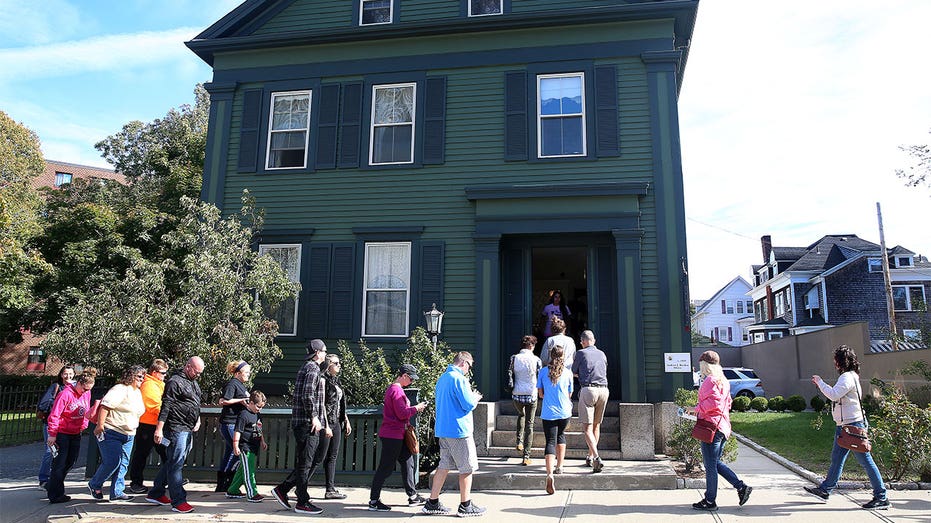 "We're going to be doing 24-7 live-streaming inside the Lizzie Borden house, not including the bedrooms," he explained. "So, if somebody wants to go online and do a live-stream of the basement or another area of the house, they can do that."

And on Aug. 4, the 129th anniversary of the murders that made the home – and the Borden name – famous, Zaal said he and his team are planning a reenactment on the property that includes not only the story of Lizzie Borden, but also tales of paranormal hauntings other guests have experienced on the property.

The Lizzie Borden house is still open for visitors and overnight guests, despite the many changes that are abound.

Just last week, guests visiting from out of state were staying in at the house in the "murder room," and were on the third floor when a rocking chair "started to move on its own," Zaal said. The chair moved four to six feet closer to the guests before coming to a stop, he continued.

And Zaal said he, too, has had paranormal experiences during his stays at the house. During a trip in February, Zaal was working in a side bedroom around 11 p.m. when he said he felt "a presence in the room." He brushed it off and continued working, until he felt something press down on his leg and tug the blanket slightly, he recalled. Zaal said other guests have since shared similar experiences.