The Final Frontier looks a little red these days.

CBS All Access has released a trailer for the second season of “Star Trek: Discovery,” the streaming service’s flagship “Star Trek” prequel series, and things aren’t looking too good for the crew of the U.S.S. Discovery.

The most significant aspect of the trailer is the appearance of a new version of Spock, the Vulcan character portrayed by Leonard Nimoy in the original NBC series and Zachary Quinto in the recent films. Now played by Ethan Peck, this Spock has the same eyebrows and ears, but also a rather jarring beard. (Apparently he experimented with facial hair in his youth.)

Spock arrives on the Discovery to warn Michael (Sonequa Martin-Green) and the crew of the “Red Angel,” a potentially universe-ending villain for the new season. See the trailer below. 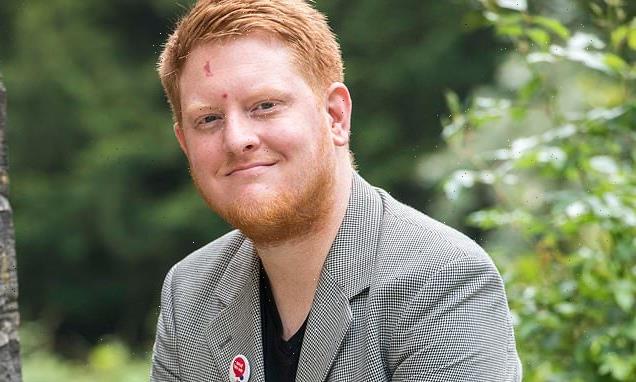