HAVE you ever noticed that your fresh laundry sometimes comes out of the washing machine smelling anything but, well, fresh? 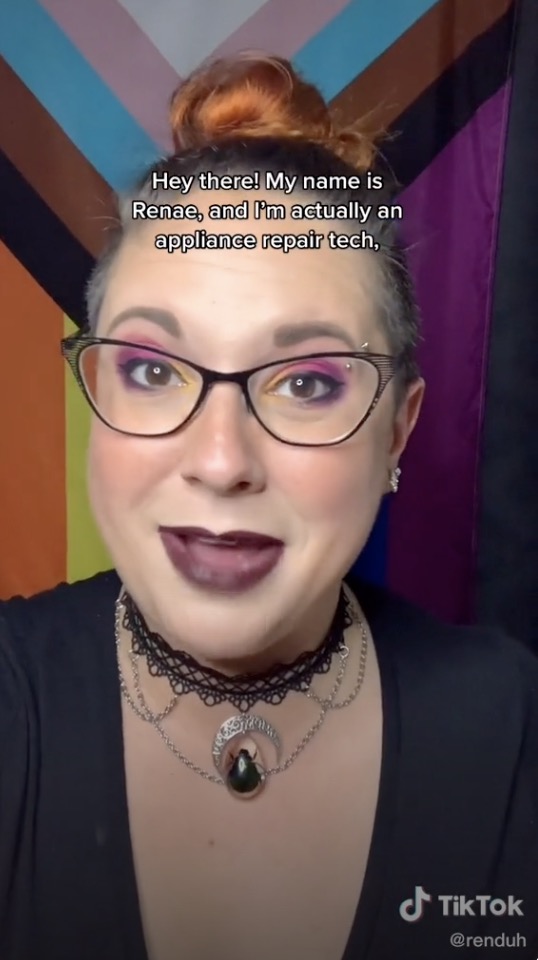 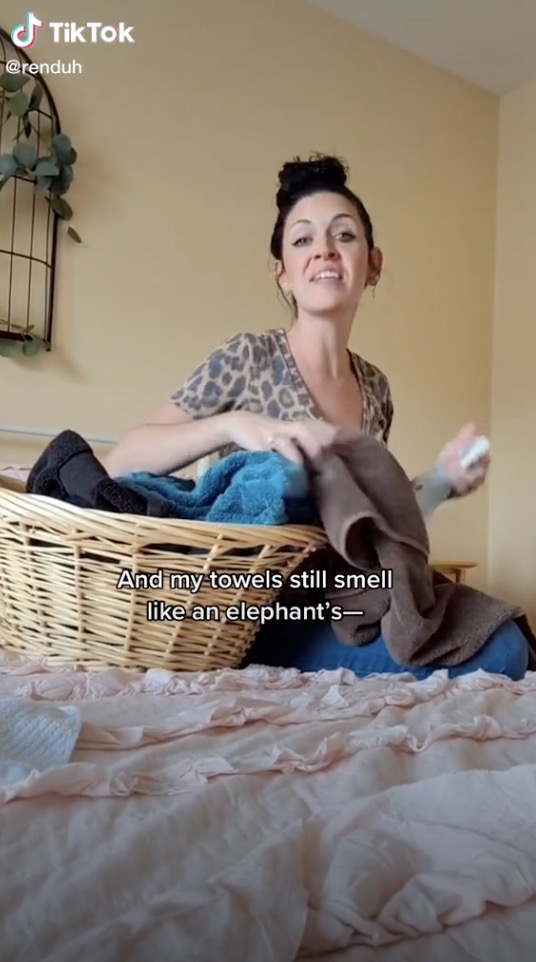 Tiktok user Renae DuHaime, who is an appliance technician, shared what exactly could be making your towels specifically smell, even straight out of the washing machine.

Renae explained in a video why overloading on laundry detergent might be affecting how your towels and clothes smell.

Renae explained that if the user had purchased her washing machine in the last 15 years, then it's most likely a high-efficiency one.

"It's harder to find detergent that's not high-efficiency." 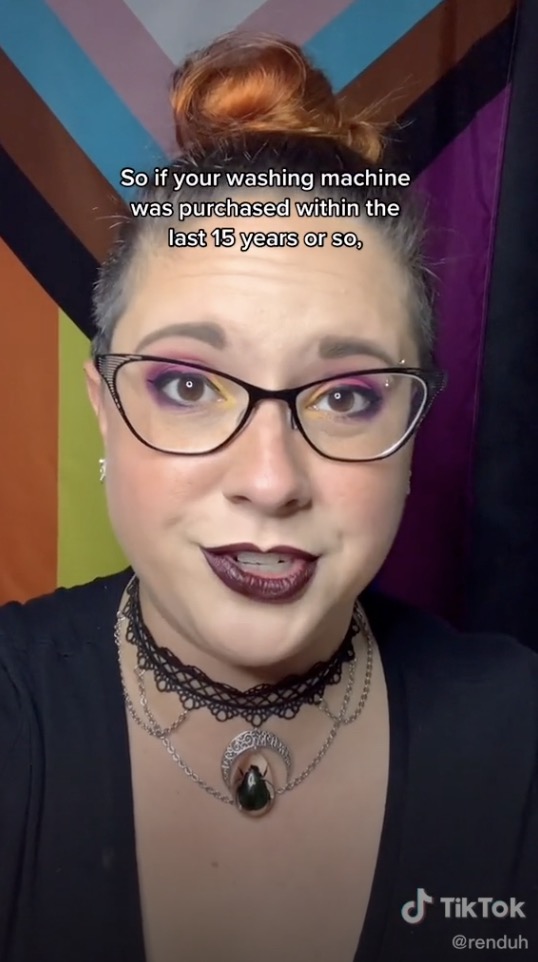 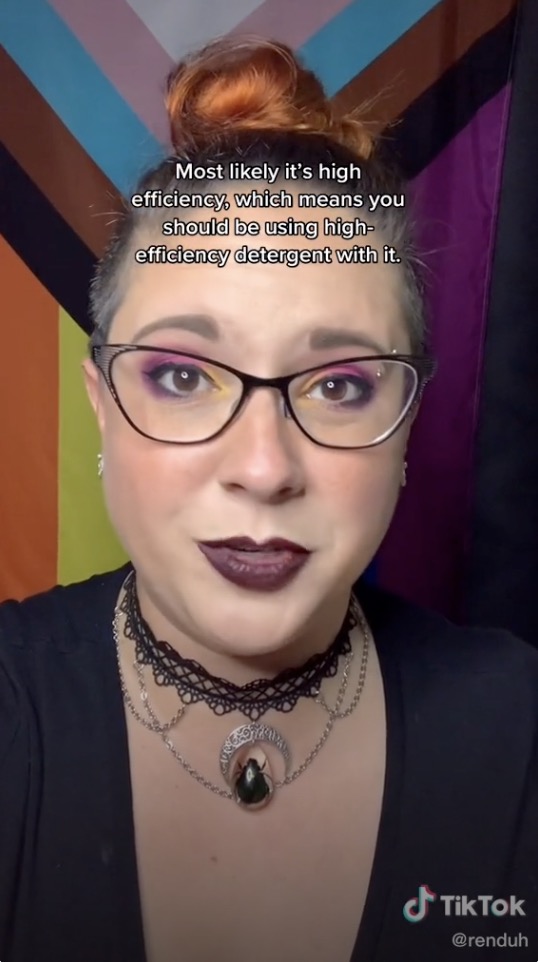 Renae then explained that high-efficiency detergent is very concentrated, which most people don't know and can lead to them using TOO much.

"You should only be using two tablespoons of [high-efficiency detergent]," she suggested. "And yes, it does get your clothes clean!"

She went into to say that when people use too much laundry detergent, the washing machine will not rinse all of it and create an accumulation in the towel itself, which causes the smell.

Renae continued: "If you've been using too much for too long, you probably have a detergent build up inside your washing machine.

"And also, making sure that you're loading your machine about halfway or 3/4 of the way full – otherwise, it won't get clean overall."