Friendly exes. While presenting at the 2022 Emmys, Mindy Kaling and B. J. Novak weren’t afraid to take inspiration from their dating history.

“To all the nominees we want to say, congratulations you lazy sons of bitches. How are you getting away with it? We did 22 [episodes] a year. It would take up your whole life. [There] was no time for other projects and no time for a social life. You had no choice but to form complicated relationships with your costars,” Kaling, 43, joked while presenting the Outstanding Writing for a Limited or Anthology Series or Movie award on Monday, Sunday 12. 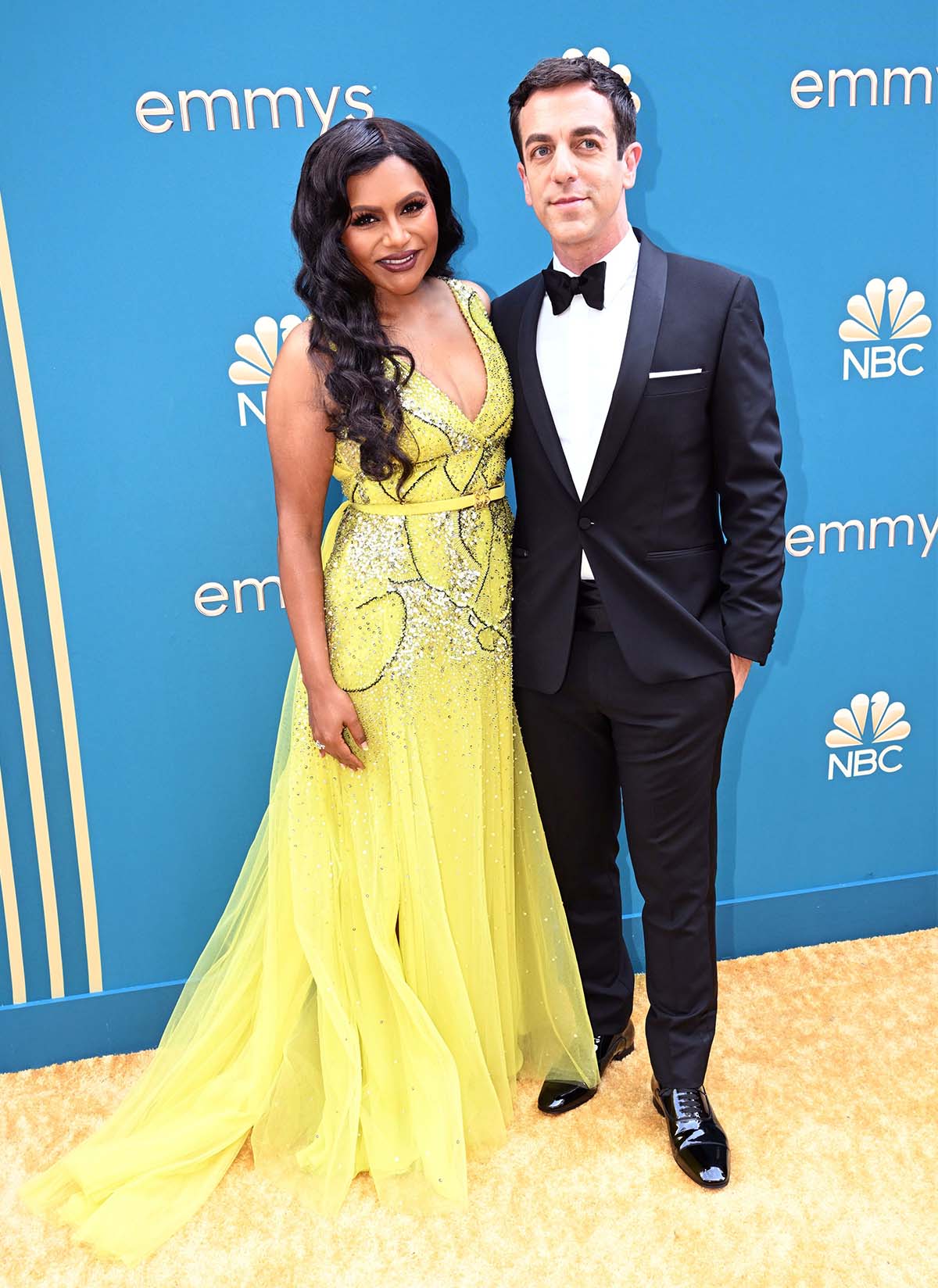 The former costars, who dated from 2004 to 2007 while working on The Office, have candidly addressed their close-knit friendship over the years.

The Vengeance director, for his part, discussed the challenges that come with trying to move on after collaborating on nine seasons of the hit NBC sitcom. “Whenever we date anyone else, I think there’s a period where the person is very skeptical of our friendship,” he told Entertainment Weekly in 2013 about his bond with Kaling. “‘Everyone seems to think you two might be a couple, and I don’t mean to get in the way. Are you sure you’re not dating? Are you sure you’re not going to end up dating?’ It’s such a common thing to have that platonic best friend that becomes a little weird when you start dating someone.” 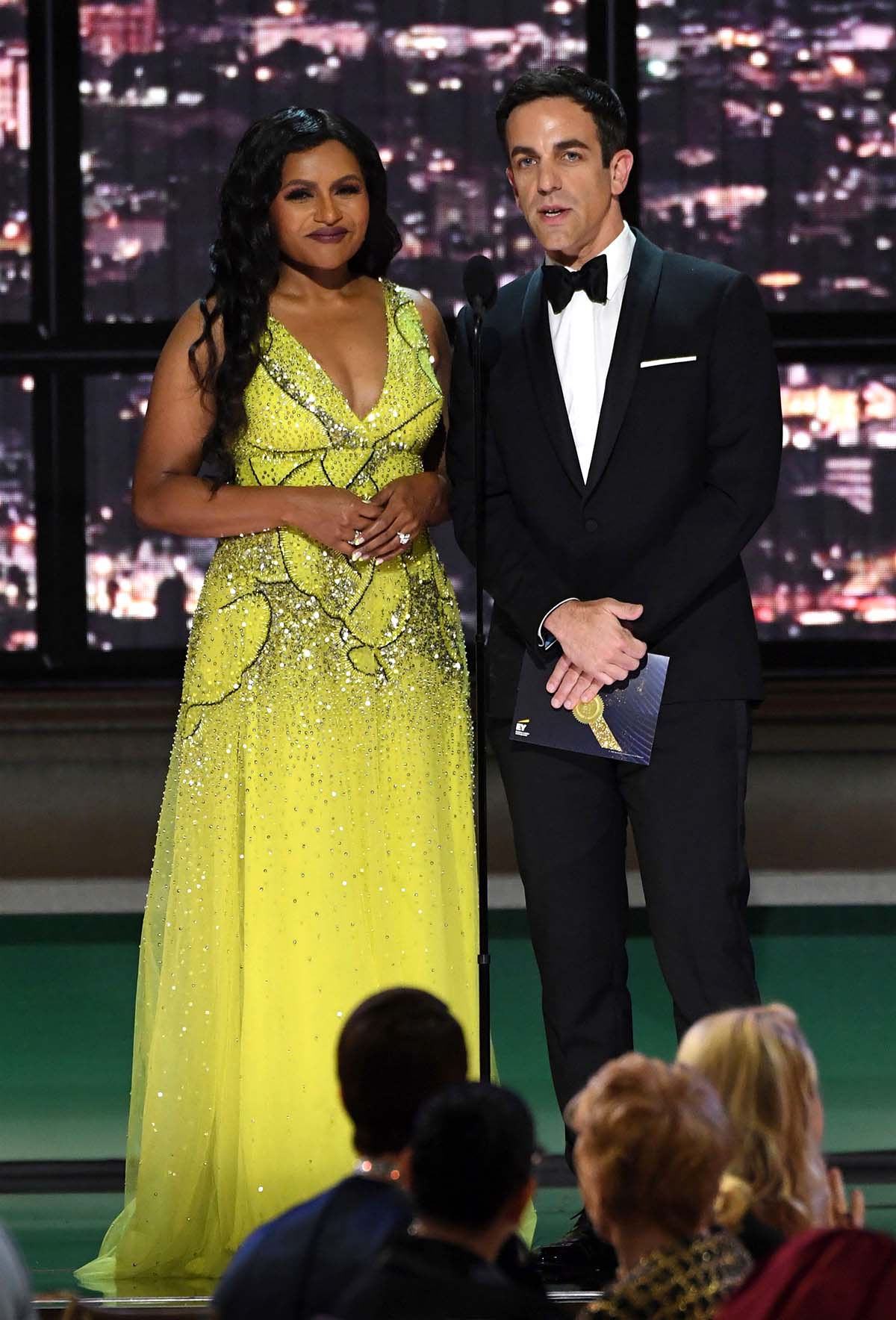 Kaling also weighed in on her “weird as hell” connection with Novak, telling InStyle in 2015, “He is not my boyfriend, but he is not my best friend. I guess you could describe our relationship as a ‘romantically charged camaraderie with loud arguments,’ but I don’t think Facebook would accept this as a new status.”

Exes Who Attended Awards Shows: From Jen and Brad to Selena and Justin

The Mindy Project star, who is the mother to daughter Katherine, 5, and son Spencer, 2, recently opened up about her reaction to fans thinking Novak is the father of her children. “It doesn’t bother me,” she told Marie Claire in August. “He’s the godparent to both my kids — and they have such a great relationship.”

The Massachusetts native added: “So [the speculation hasn’t] affected my happiness at all, it hasn’t affected my kids or BJ. If that’s what is going to be titillating to people, I’ll take it.”