Spoilers for the Runaways Season 2 finale ahead! As far as the Marvel Cinematic Universe is concerned, Runaways is a much smaller, more contained story. That is, until now. So much happened in the Runaways Season 2 finale that could have major implications for the ‘verse, not to mention some terrifying cliffhangers for the young heroes. Running away is never easy, even if you have superpowers and a freakin’ dinosaur on your team. After discovering that their parents were part of a murderous cult and basically super villains, the Runaways finally made good on their name.

In Season 2, the kids are on their own in an abandoned hostel, sometimes returning to their evil parents for help and sometimes getting sucked back in through Pride trickery. As much as they tried to support each other as a group, conflict faced them at every turn. They started to come into their own as heroes, but could only run so far.

At the end of Season 2, the group is separated, and if Runaways returns for Season 3, it’s probably going to get worse before it gets better. Here’s a quick rundown of all the big stuff that happened in Episode 13, from new characters to mysteries that still need solving. 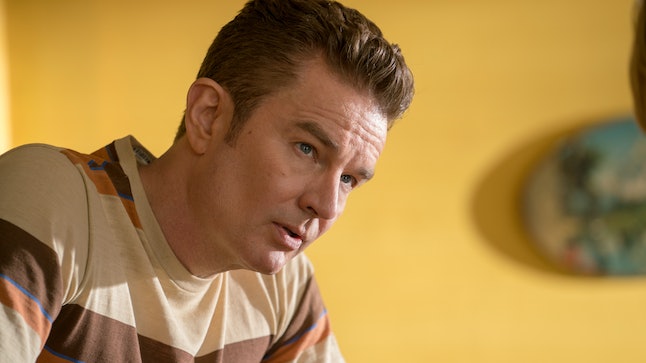 Yes, I know, that’s a Skrull storyline from Marvel comics and potentially the upcoming Captain Marvel movie — and we’ll get to Skrulls in a minute. That said, it also describes the finale in a micro sense. Los Angeles was just secretly invaded by the four members of an alien family.

Former Pride members Victor, Tina, and Stacey are now playing host to Jonah, his wife, and daughter, respectively. There’s one alien left, an unnamed son, and that host’s identity is still unknown. Is there an alien mole at the Runaways hostel? 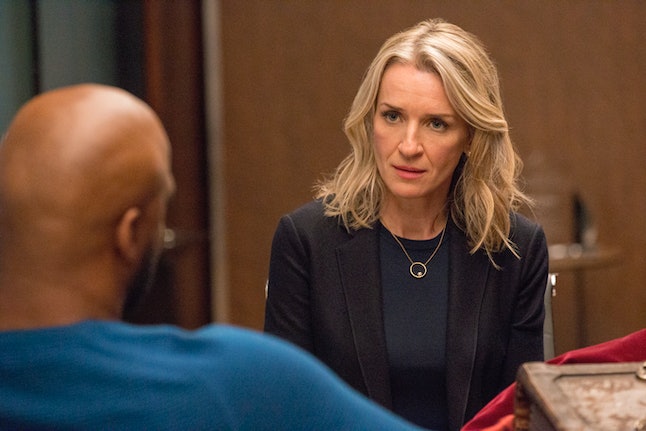 Speaking of, Jonah has captured Karolina, Chase, and Janet Stein for his family to EAT while they work on building a new ship. Not great! First of all, it’s suspicious that he would want to kill and consume his own daughter. Second of all, being on the menu is never a good thing. The three of them are in immediate danger. 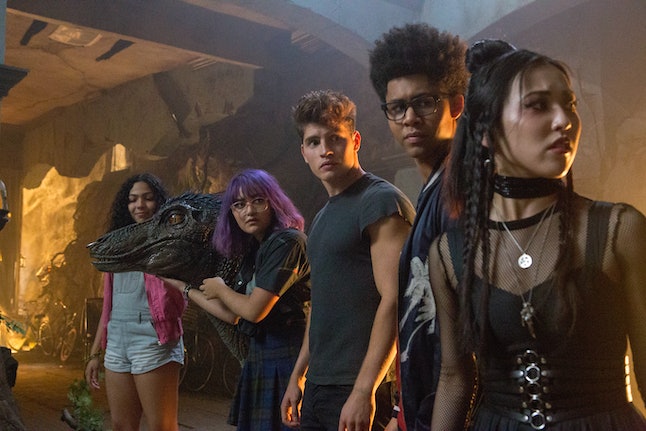 Suspicious of his wife’s behavior, Dale Yorkes grabbed Gert, Old Lace, a fistful of Phish CDs, and left. They’re hitting the road and leaving everyone behind.

Can Xavin Be Trusted? 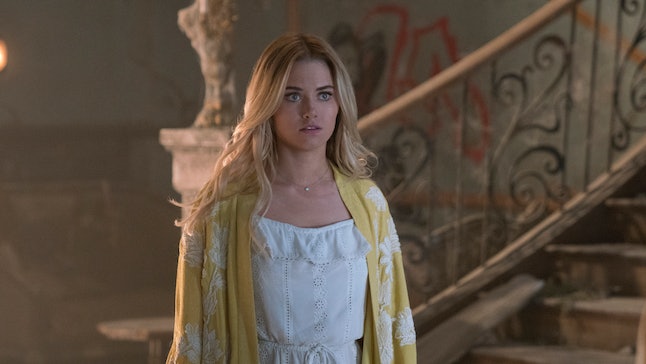 OK, now let’s talk about Skrulls. Towards the middle of Season 2, Karolina hears a voice calling towards her. That voice belongs to an alien named Xavin who claims to be Karolina’s betrothed. She also came to Earth with Jonah and the others — though they aren’t exactly friends. In the comics, Xavin is a prince who appears to Karolina as a human woman, and is considered to be somewhat gender fluid.

Xavin wants to unite two worlds by marrying Karolina, but do they really have time for that with everything else going on?

Where is everyone else at the end of the season? Some of the parents are out of commission as far as evil-doing is concerned. First, Karolina’s mother Leslie ended up joining the Runaways. She’s pregnant, and hiding from the Church and the other members of Pride. Then, in the finale, Alex (or was it Alex) framed his parents, and they’re not in police custody. While that’s probably the least supernatural cliffhanger, a lot could come to light about Pride and everything the parents have been doing. Fans will just have to wait and see.