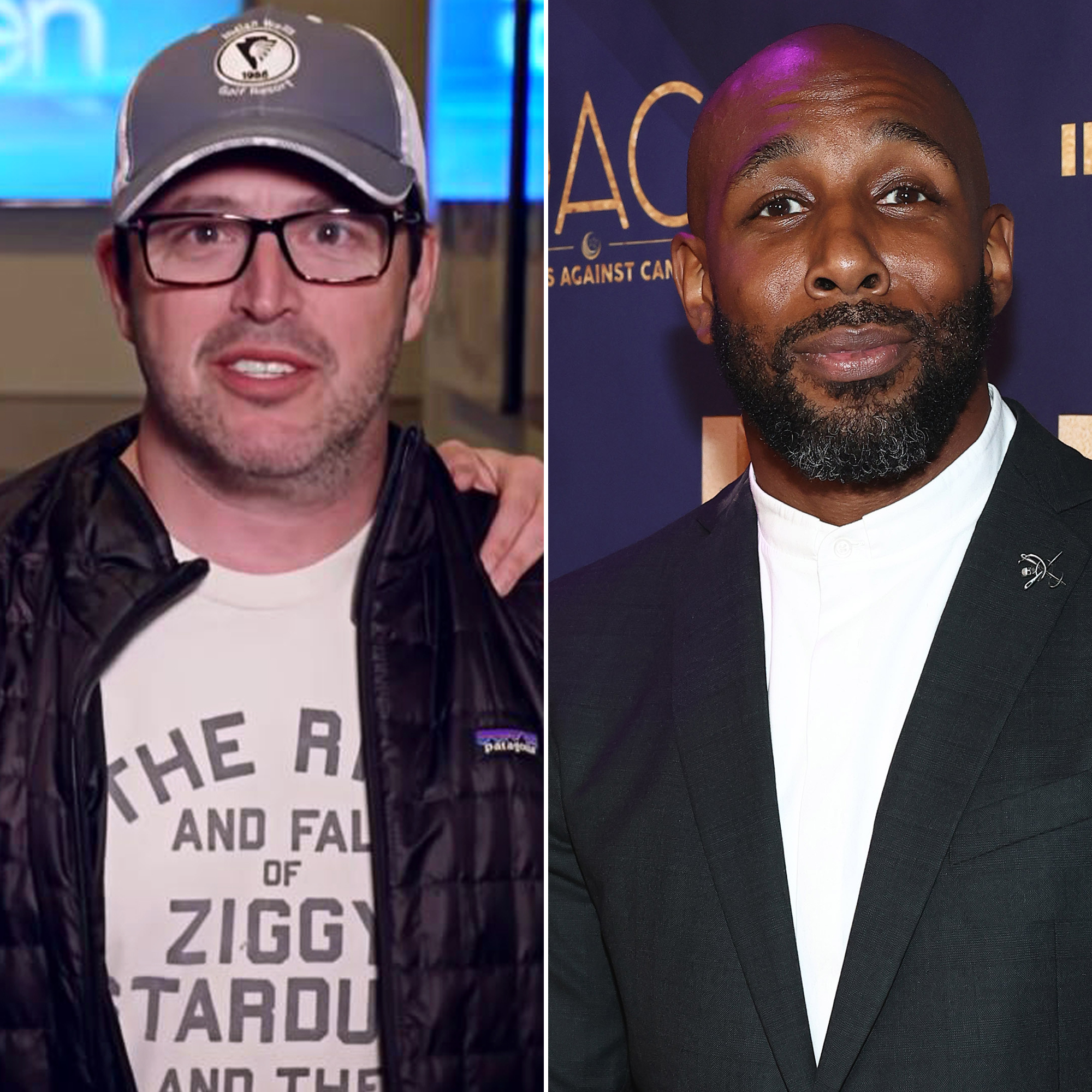 Andy Lassner is defending the flood of tributes to Stephen “tWitch” Boss after his death on Tuesday, December 13.

Lassner continued, “Those who knew him are not trying to make this tragedy about themselves. They are just trying to convey to you who Twitch was.”

The Colombia native worked with Boss on The Ellen DeGeneres Show, where the late dancer first appeared as a guest DJ in 2013. He went on to appear as the in-house DJ the following year and was promoted to executive producer in 2020, often filling in for Ellen DeGeneres as the guest host.

Ellen DeGeneres and Stephen ‘tWitch’ Boss’ Relationship Through the Years

“He made everything about you,” Lassner continued in his tribute on Friday. “He made you feel like the most important person in the world. And he did this for everybody. Not just the people he needed or that were ‘important’. He did it for everybody. It doesn’t sound real. But it is. All of it.”

He explained that Boss “was everyone’s friend” prior to his death. “He really did care for every single person who worked at the show and everyone in his life. And the thing is if you met him just once – you felt that feeling. That light. That’s why I think you and I are hurting. Because we all counted on him. He was our flame. Our joy. Our dancer,” Lassner said. 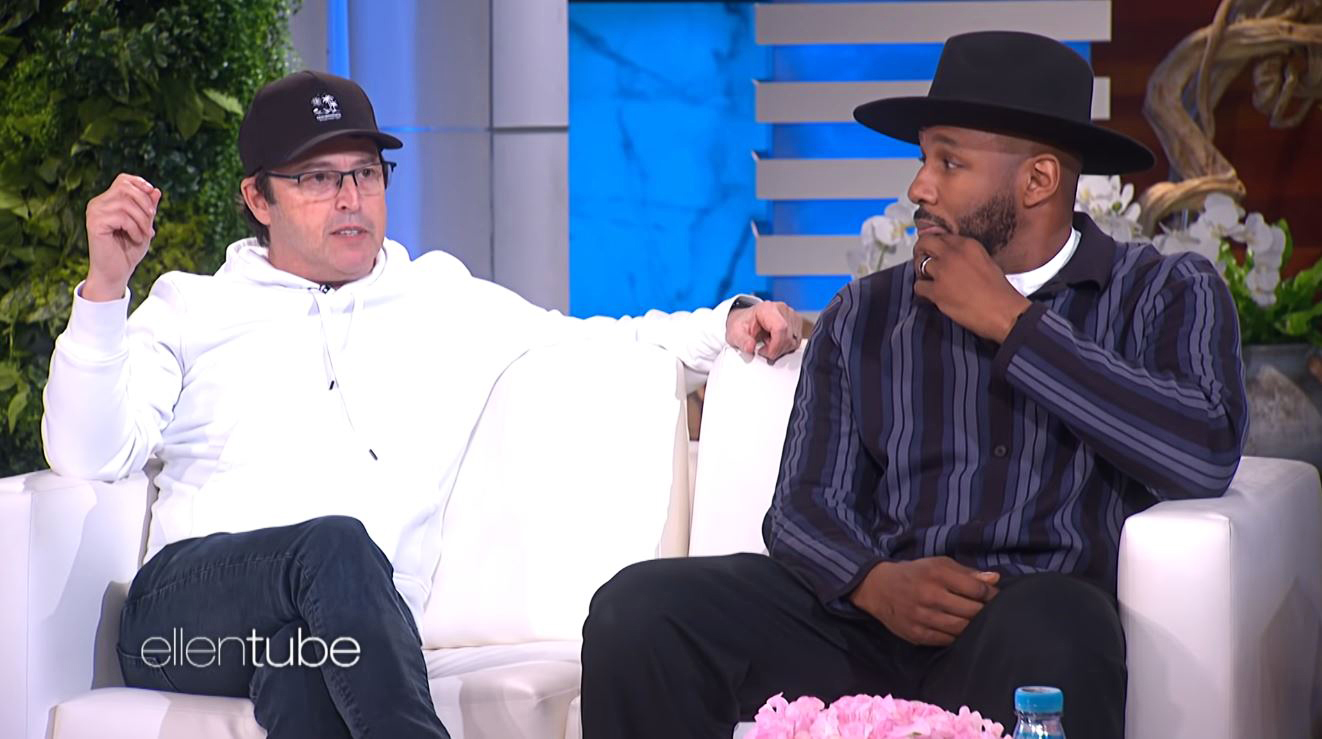 Boss died at the Oak Tree Inn in Los Angeles on Tuesday. His body was discovered by staff, who called the police immediately. According to the Los Angeles County Medical Examiner, there were “no signs of foul play” and the case is officially closed, Us Weekly confirmed on Wednesday, December 14.

“There was a heavy burden that none of us realized he was carrying,” Lassner concluded. “He must have been so tired. But we didn’t know because he never wanted it to be about him. Ever. So now we can either spend all of our time wondering why and how and never being satisfied with the answers we imagine. Or we can focus on being grateful for the gift he gave us by allowing us to take light from his flame. The thing is that light still burns in us. All of us. Let’s try and share that light with the people we love. It’s really all we can do. And that’s enough. It’s more than enough.”

Stephen ‘tWitch’ Boss Through the Years: ‘Ellen,’ Fatherhood and More

Lassner’s post was supported by celebrity pals, including Jennifer Garner, Jennifer Aniston and Mario Lopez, who all commented with heart emojis.

Loni Love added, “What matters to me is that we protect his legacy, protect his family and cherish his memory.. he is missed. 💔.”

Boss is survived by wife Allison Holker, who he married in December 2013. They shared three children: Maddox, 6, Zaia, 3, and Weslie, 14, Holker’s daughter from a previous relationship whom Boss adopted.

Holker, 34, confirmed her husband’s death in a statement to NBC News on Wednesday.

“It is with the heaviest of hearts that I have to share my husband Stephen has left us. Stephen lit up every room he stepped into,” Holker said. “He valued family, friends and community above all else and leading with love and light was everything to him. He was the backbone of our family, the best husband and father, and an inspiration to his fans.”

She added: “To say he left a legacy would be an understatement, and his positive impact will continue to be felt. I am certain there won’t be a day that goes by that we won’t honor his memory. We ask for privacy during this difficult time for myself and especially for our three children.”

Holker concluded with a message to her late spouse: “Stephen, we love you, we miss you, and I will always save the last dance for you.”

If you or someone you know is in emotional distress or considering suicide, call the 988 Suicide & Crisis Lifeline at 988.