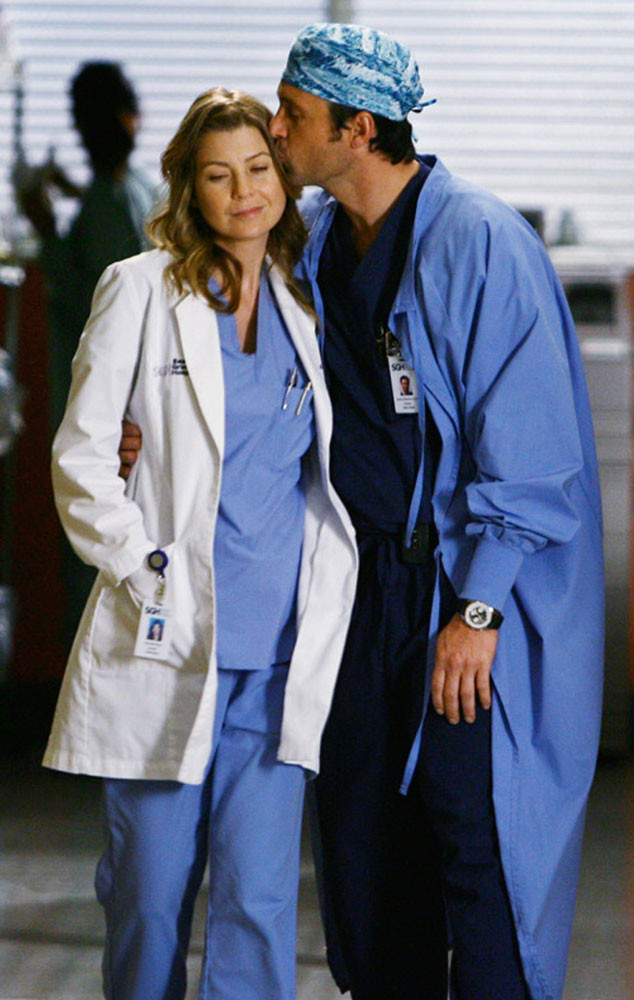 Ellen Pompeo is opening up about the state of her friendship with her former co-star, Patrick Dempsey.

Dempsey, who played Dr. Derek Shepherd on the ABC show for 11 seasons, exited the series in 2015. During the latest episode of Red Table Talk with Jada Pinkett Smith, Willow Smith and Adrienne Banfield-Norris, Pompeo is asked about her former co-star when she picks a question out of a bowl. Her question reads, “Are you and Patrick Dempsey still friends?”

“We haven’t spoken since he’s left the show,” Pompeo shares. “I have no hard feelings toward him, he’s a wonderful actor, and we made, you know, the best TV you could make together.”

“That’s a talented man right there,” Pompeo continues. “He did 11 amazing years.”

“Typically when people leave the show, they need to sort of re-find themselves, who they are, without the show, because the show takes up so much of your life,” Pompeo says. “You need that time to figure out who you are without the show. So, we have not spoken but I will always have a place in my heart for Patrick.”

Pompeo also opens up during the episode about interracial marriage and how she feels being called a “white bitch.”

Watch the video above to see what Pompeo shared with the Red Table Talk co-hosts!