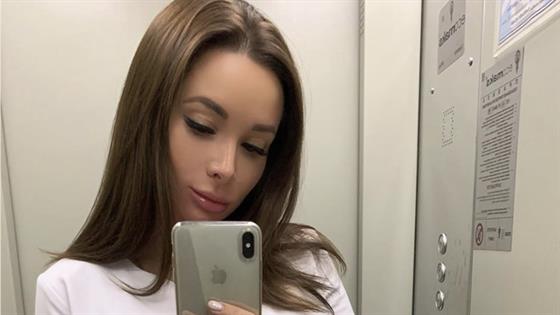 More details are being revealed surrounding the death of Instagram influencer Ekaterina Karaglanova.

According to multiple reports, police say a man has confessed to the murder of the 24-year-old who was found in a suitcase days before her birthday.

Fox News reports that Russia’s top law enforcement body released a video in which Maxim Gareyev admitted to stabbing Ekaterina “at least five times in the neck and chest.”

In the video, he claims to regret the murder and would cooperate with the investigation. It is not clear whether the individual had a lawyer present when the video was recorded or under what circumstances the confession was obtained.

According to Russian daily Moskovsky Komsomolets, Maxim apologized to the victim’s parents during a court appearance and said he was “ashamed” of himself.

The news outlet also reported that Maxim’s lawyer said his client will be evaluated by a mental health expert. He has been charged with murder but has not formally entered a plea in Russian court. 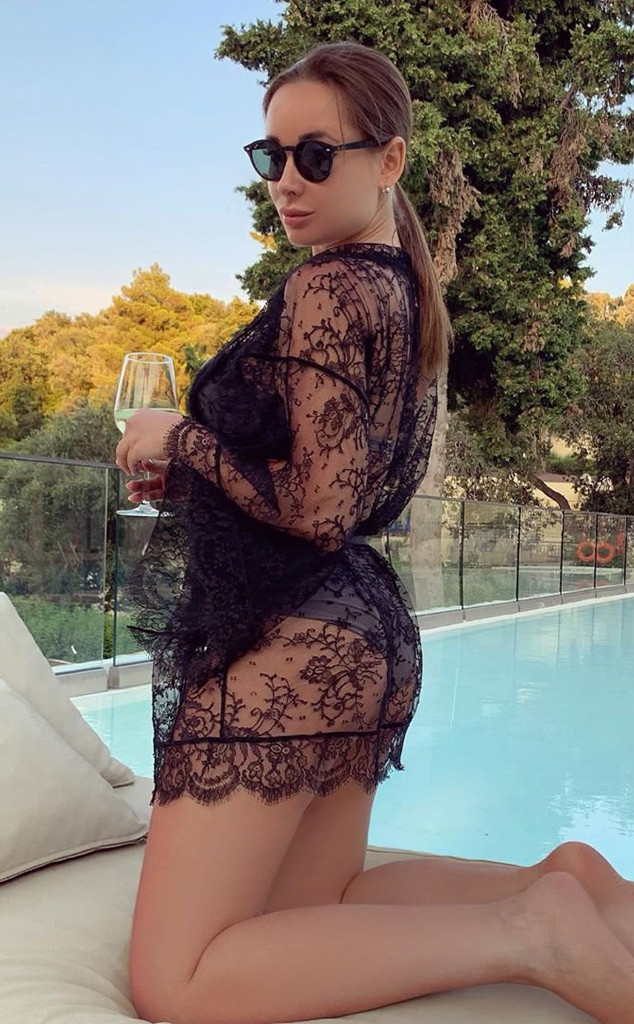 After the travel and fashion blogger was not heard from for several days, Ekaterina’s parents contacted her landlord. Soon after, her body was discovered in a suitcase in her hallway.

Stab wounds were evident on her neck and chest, but police said there weren’t signs of a struggle.

Ekaterina was a former Miss Moscow first runner-up who recently graduated medical school. She was known to document her international travels and earned more than 100,000 followers on Instagram alone.

Her last social media was posted on July 22 where she was seen relaxing on vacation in Greece with a glass of wine in her hand.

“I travel often, but in every country I spend no more than 3-5 days,” she wrote upon her return home. “The longest journey of my life was in Israel with my family, when I was 14. We went to visit for a while month, covered the whole country. Now I prefer to travel very often, but briefly…The impressions of such short trips remain the brightest.”

Our thoughts and prayers continue to go out to Ekaterina’s family during this difficult time.