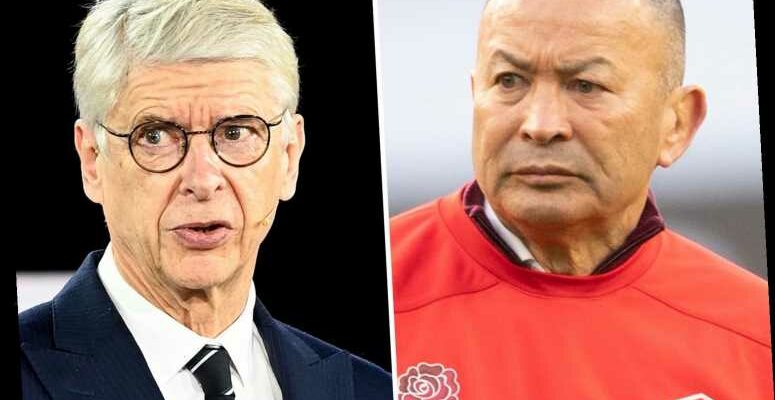 EDDIE JONES is pedalling like crazy to reach the Six Nations summit after a pep talk from cycling genius Dave Brailsford and football god Arsene Wenger.

The England boss is back in the saddle after winning his third Championship title at the back end of 2020 – before also beating the rest of rugby's peloton to the Autumn Nations Cup. 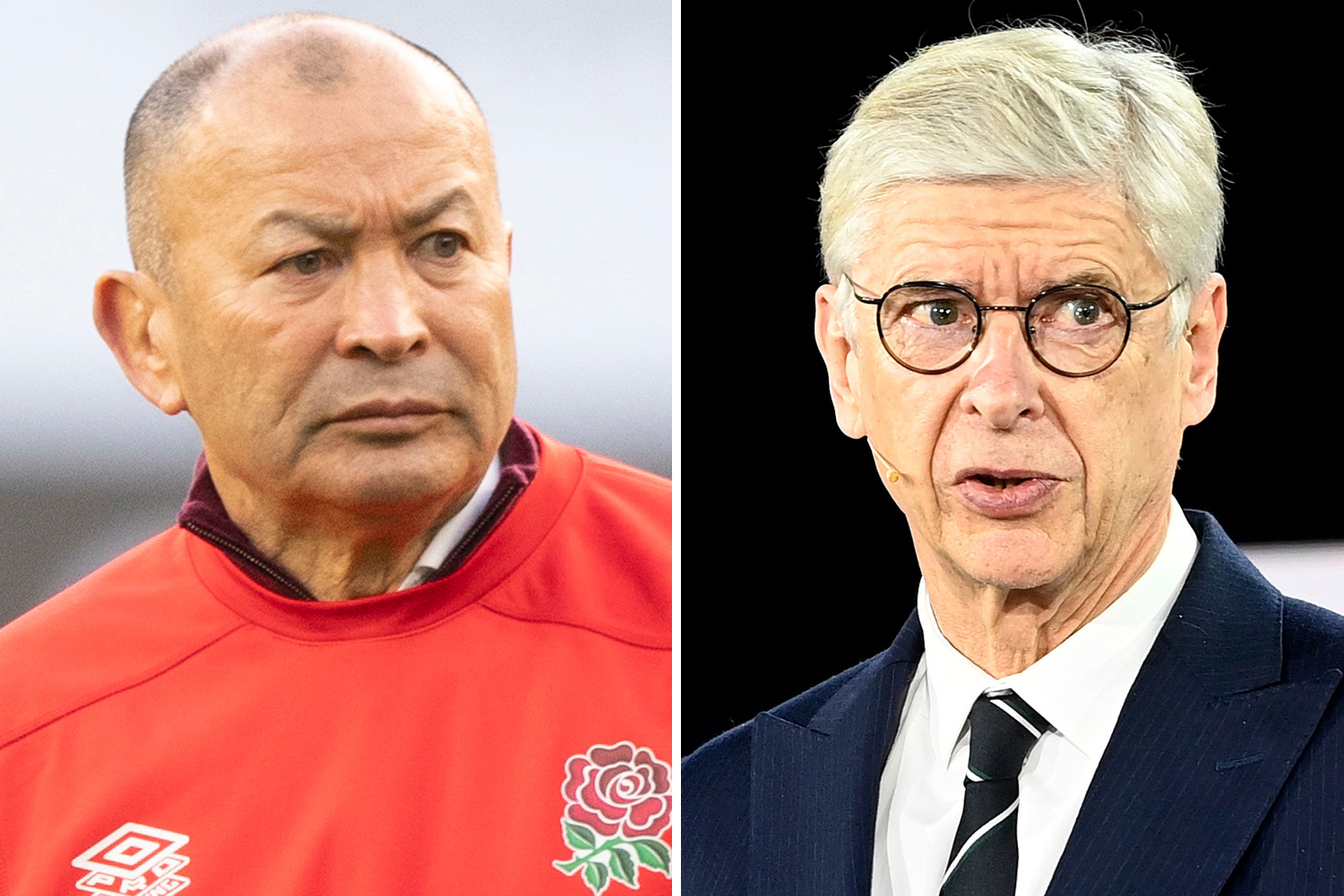 And after meeting Bradley Wiggins and Chris Froome's cycling boss at a virtual conference, Jones is riding high ahead of the big kick-off against Scotland on February 6.

Jones, who watched the 2016 Tour de France from a team car, said: "I’ve been lucky enough to have a couple of coaches’ conferences with Dave Brailsford and Arsene Wenger, particularly Brailsford.

"I feel embarrassed being at the same table as him. His thought pattern and his thinking about how to take a team forward was absolutely outstanding so I have been lucky enough to learn from those two guys.

"And Arsene has got a wealth of experience in how you manage teams and the longer you stay in the job what you have got to do to keep your team growing. I picked up a couple of ideas from him."

Three Lions boss Gareth Southgate has even handed the keys to St George's Park to Jones – after the footballers spent time at their Pennyhill Park base last year.

Jones said: "It’s just a bit of a change-up.

"They’ve got outstanding indoor facilities and one of the requirements at the moment is for meetings to be held outdoors, so their facilities are really easy for us to use in that respect.

"It’s just a bit of a change before we go into The Lensbury – which is going to be our Six Nations home."

Even though it is just for a week, Jones hopes that a change of scenery will also help limit boredom in the bubble.

He added: "It’s an important point and we will continually have to monitor that.

"You can see in most elite sports at the moment that fatigue is a factor.

"It’s quite oppressive conditions, but we have got to have such a smile on our faces because we are lucky to be able to play our sport."

England have won all seven of their last games in a row and are coming up to a year unbeaten.

But Jones won't sit back after coming under fire for a boring kick-chase style during 2020.

He added: "Winning is a habit and losing is a habit. And you have to learn to do both, because they are both part of a cycle of being part of a team.

"At the moment we are on a good winning run and what it does is give the players a good feeling. And when they have a good feeling they give you a bit more.

"And when they give you more they tend to play better, they train harder, and that leads to elevated performance.

"We have got to learn how to be a winning team, which is about having that absolute hunger to keep on getting better and never be satisfied – that is the important thing for us."