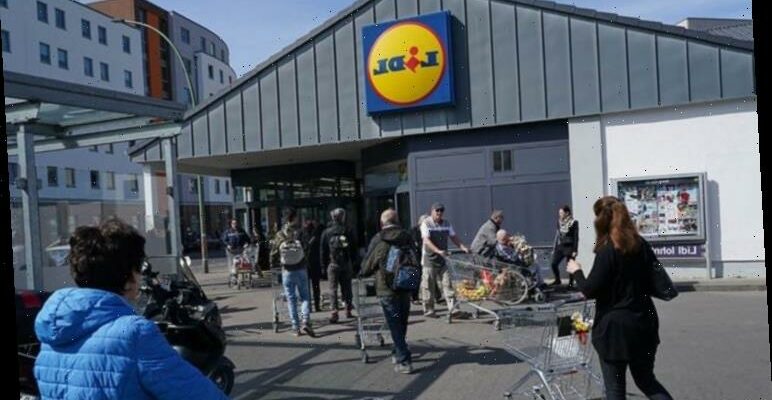 Easter Sunday means one thing; a slap-up roast dinner and plenty of chocolate. Unfortunately, it’s inevitable that someone will have forgotten something for the big day and will be in need of a last-minute rush to the supermarket.

Whether it’s extra vegetables for the Sunday dinner or an Easter egg or two, it is best to check whether supermarkets are open before heading out.

Opening hours for leading supermarkets such as Sainsbury’s, Lidl and Aldi vary a lot over the Easter weekend.

This can cause a lot of stress and hassle for those who haven’t checked ahead of time.

Here is all the information available on opening hours this Easter Sunday. 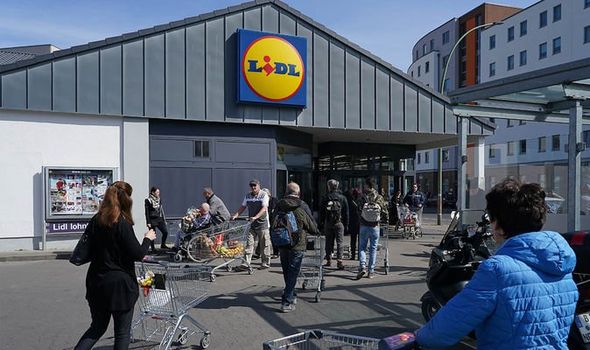 Will the supermarkets be open on Easter Sunday?

According to UK law, all large shops must close on Easter Sunday and Christmas Day in England, Wales and Northern Ireland.

This is unfortunate for those who were banking on a trip to the local large supermarket on Sunday, but smaller stores could remain open, typically with reduced opening hours.

The closures are due to rules stating large stores with a square meterage of more than 280 must not open on December 25 and Easter Sunday (April 3 in 2021) and there are significant fines for those who fail to comply with these requirements.

However, these rules do not apply to Scotland, as Easter Sunday is not considered a Bank Holiday, and stores will remain open as normal. 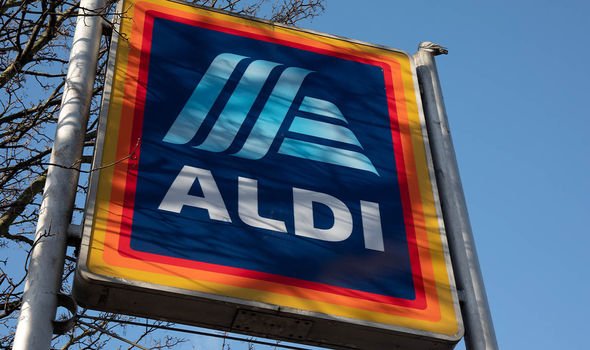 What are the Easter Sunday opening hours for Lidl?

Lidl’s website sets out clear opening times for all stores in England, Wales and Scotland, but states that selected stores do vary.

Lidl stores in Scotland will remain open throughout the entire Easter week, but the opening times are different in England and Wales.

Stores are open as normal on Good Friday (April 2) and Easter Saturday (April 3) in England and Wales, but closed on Easter Sunday.

On Easter Monday (April 5), Lidl stores in England outside the M25 are open between 8am and 8pm, while stores inside the M25 will be open as normal.

In Wales, Lidl stores are open from 8am to 8pm on Easter Monday. 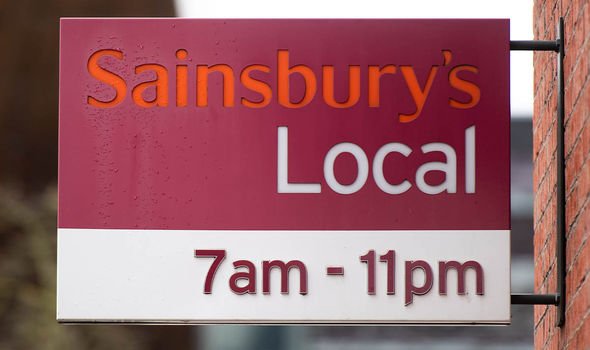 What time does Aldi open on Easter Sunday?

As always, the best way to find out what time your local Aldi is open is to use the store locator.

However, Aldi has laid out the general opening hours for its stores on its website.

On Good Friday (April 2), Aldi is open between 8am and 8pm, and on Easter Saturday (April 3) they will open from 8am till 10pm.

Aldi stores will be closed on Easter Sunday (April 4) and reopen on Easter Monday (April 5) from 8am till 8pm.

What time does Sainsbury’s open?

Sainsbury’s opening hours will differ this week too, and you should check the store locator to find out the exact hours for your local store.

Sainsbury’s has not confirmed opening hours for its stores, but it’s looking likely that stores will be open on Good Friday from 8am till 8pm and 7am till 10pm on Easter Saturday.

As expected, Sainsbury’s will be closed on Easter Sunday and reopen on Easter Monday at 8am until 8pm.