Two to tango! Gleb Savchenko once had to fend off rumors about his Dancing With the Stars partner Chrishell Stause, but now he’s expressing happiness about her latest romance.

After Stause, 40, and Jason Oppenheim went public with their relationship on Wednesday, July 28, Savchenko, 37, weighed in with an Instagram comment. “❤️❤️❤️,” he wrote. “The best love you both so much!!!!!!” 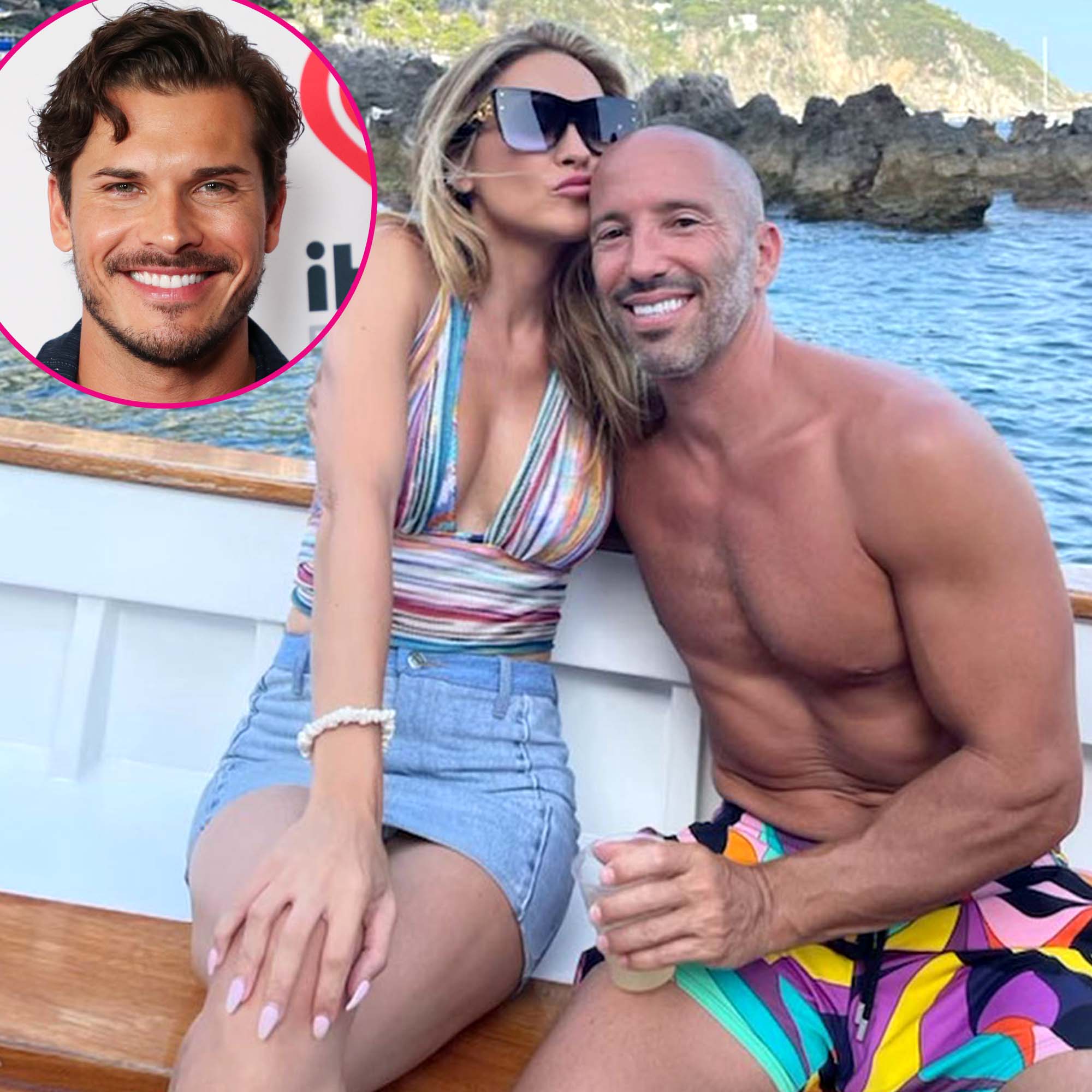 The dancer was partnered with the Days of Our Lives alum during season 29 of DWTS, which aired last fall. After he and Elena Samodanova announced their split in November 2020, fans began speculating about whether something happened between him and Stause during filming.

A source told Us Weekly at the time that the pair “definitely had a flirty relationship” while working together on the reality series, but they both denied that anything romantic happened between them.

“I am so saddened about the news of Gleb and Elena’s split,” the Selling Sunset star wrote via Instagram after Savchenko and Samodanova, 36, announced their divorce. “It is unfortunate that this has caused rumors to swirl about my personal life. Having gone through a public split myself, I would not wish this on anyone.”

The DTWS pro later moved on with Cassie Scerbo, but the duo decided to pump the brakes in February. “They are taking a break,” an insider told Us at the time. “They haven’t exactly split but are just spending time apart.”

Stause, for her part, dated dancer Keo Motsepe for two months before they called it quits earlier this year. Before their split, the former twosome vacationed with Savchenko and Scerbo, 31.

In March, the former Young and the Restless star said that she was “off of men” following her breakup with Motsepe, 31, but she seems to have changed her mind.

“Chrishell and I became close friends and it has developed into an amazing relationship,” Oppenheim, 44, told Us of Stause on Wednesday. “I care about her deeply and we’re very happy together.”

‘Selling Sunset’ Cast’s Love Lives: Who the Netflix Stars Are Dating Off Screen

Though Selling Sunset fans were shocked by the pairing, the duo’s costars were seemingly not surprised by the news. “Love you Chrishell,” Brett Oppenheim, Jason’s twin brother, commented via Instagram after Stause posted photos of the pair cuddling up during an Italian vacation. “Thank you for making my brother happy.”

“Awwwww!!!! Congratulations you guys!!” wrote Brett’s girlfriend, Tina Louise. “Finally IG official.” Mary Fitzgerald added, “Nothing makes me more excited than to see two of my closest friends together and making each other so happy!”