If you’re still feeling hungover from that New Year’s Eve champagne or had one too many boozy eggnogs over the holidays, let this January be a fresh start.

Taking the challenge of going drying in January, i.e. having no alcohol for the entire month, is one resolution that might actually make you healthier.

The Dry January campaign was started in 2013 in England and is now making waves on this side of the pond. Australia and New Zealand have also participated in similar challenges.

There has been limited research on how quitting alcohol for a month affects your body, but a few studies have shown psychological and health benefits.

(MORE: Move over, New Year’s resolutions: Why you should make a ‘reverse bucket list’ instead)

In 2013, 14 staff members at the magazine New Scientist teamed up with researchers at the Institute for Liver and Digestive Health at the University College London Medical School to investigate the benefits of Dry January.

The staff members, who all considered themselves “normal” drinkers, underwent baseline testing with blood samples, liver ultrasound scans and questionnaires. For the next five weeks, 10 of them stopped drinking and four drank their normal amounts. 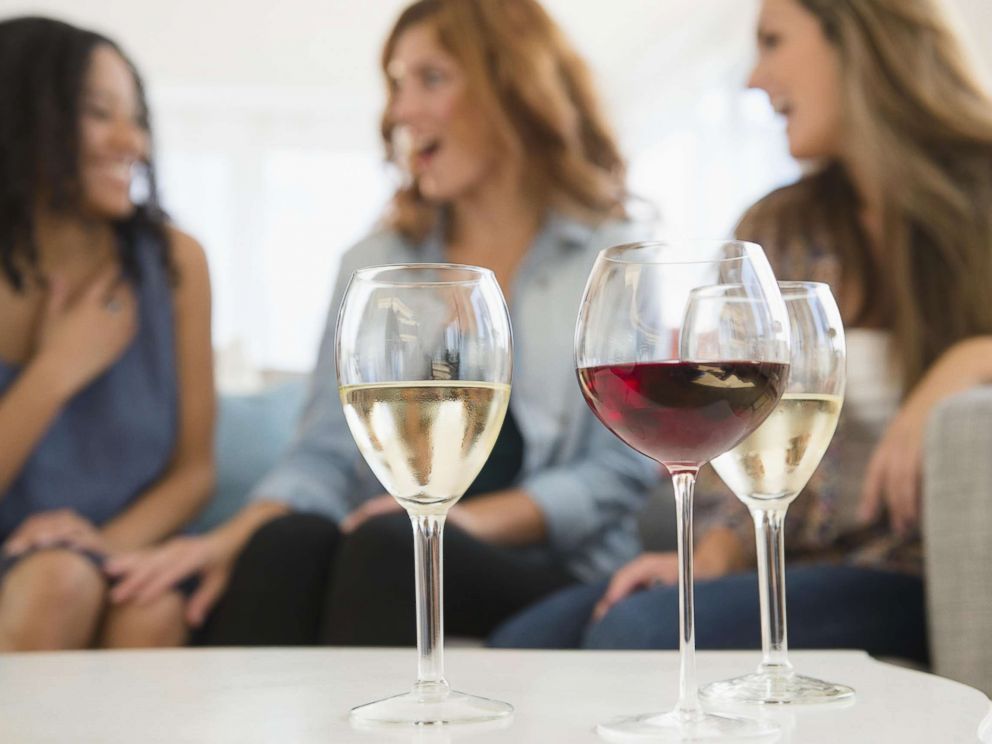 The people who stopped drinking had lower levels of liver fat (which can be a precursor to liver damage), improved blood sugars and lower cholesterol than they did at the beginning of the month. They also reported improved sleep and concentration. In contrast, the four people who kept drinking saw no benefit.

The University of Sussex reported that 2015 Dry January participants in the United Kingdom also had several other benefits: 82 percent felt a sense of achievement, 79 percent saved money, 62 percent had better sleep, 62 percent had more energy and 49 percent lost weight.

Staying dry for January may also help jump-start people to give up alcohol for longer.

Although most people who participate in Dry January return to drinking, up to 8 percent stay dry six months later, according to Public Health England and the British Medical Journal.

And those who go back to drinking drink less. A 2015 study conducted in the United Kingdom and published in the journal Health Psychology found that people who participated in Dry January drank less often, had fewer drinks when they did drink and were drunk less often six months after Dry January was completed.

Dry January participants were also better able to refuse alcoholic drinks. These benefits were even seen in people who did not complete the whole month of Dry January.

It might seem daunting to stop drinking alcohol for a whole month. Between cocktail hour after work, beers while watching the football game, and that relaxing glass of wine after a long day, our culture sometimes seems to revolve around alcohol.

But the 2015 Health Psychology study found that 65 percent of people successfully completed the month of abstinence.

(MORE: CBD is the latest wellness trend, but does it work?)

Of course, the longer you can stay away from alcohol, the better.

Excessive alcohol use is the third-leading cause of preventable death in the United States, according to the U.S. National Institute on Alcohol Abuse and Alcoholism. 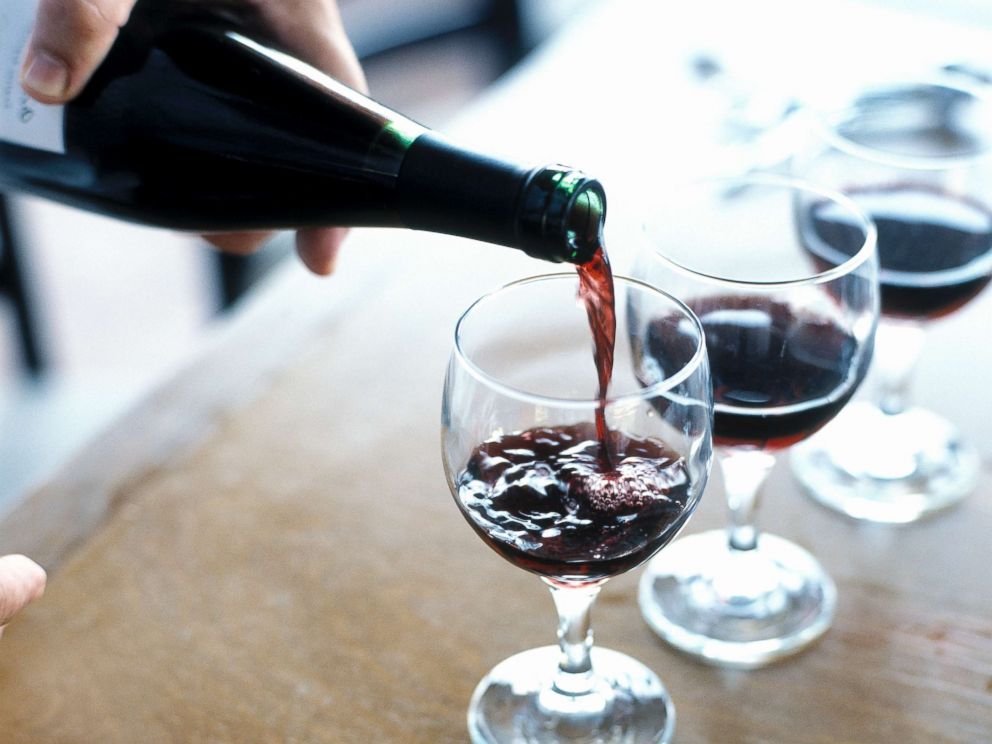 Dr. Fulton Crews, the director of the Center for Alcohol Studies at the University of North Carolina at Chapel Hill, said attempting to stop drinking for Dry January is a good opportunity for people to see if they have an actual addiction to alcohol.

“Many people are in denial about their drinking and hazardous drinking, and if they try to stop and are not able to, it really points out to them their weakness,” Crews told ABC News. “If they can’t stop for a month, they would realize that they have a problem.

“Either that or they do it, and they realize it’s not that hard for them,” said Crews, who described Dry January as a “good idea.”

For those individuals who drink alcohol within the recommended limits, Crews said he is “not sure there would be any observable benefits.”

“I don’t see any clear potential for a moderate drinking person to stop drinking,” he said.

If you do choose to participate in Dry January, Crews shared his advice for sticking to the program.

“Try to avoid temptation by maybe putting all the alcohol out of the house,” he said.

For information and resources about alcohol-related problems and health, the National Institute of Alcohol Abuse and Alcoholism (NIAAA) is a resource. The group, part of the NIH, supports and conducts research on the impact of alcohol use on human health and well-being. Visit the NIAAA’s website here: http://rethinkingdrinking.niaaa.nih.gov/Help-links/Default.aspx

Editor’s note: This piece was originally published on Jan. 3, 2018.