Katherine Heigl wants to go by ‘Katie’ in her personal life

After more than four decades of working in Hollywood, Drew Barrymore is ready to hit the pause button on acting in movies.

“If I’m being honest, the answer is ‘no,’ I don’t want to be on a film set right now,” the “Drew Barrymore Show” host told Andy Cohen on his SiriusXM radio show Wednesday. “But that could change when my kids are older.”

“I stopped doing movies when my kids were born, because I’ve done it since I was in diapers — at 11 months old is when I started — and it was a no brainer to me to put making movies on a back-burner so that I can be present and raise my kids myself,” she added.

The “Charlie’s Angels” star said since it was her decision to step away from making movies it was “a lot less scary,” and she was able to focus on other business ventures and TV projects that were less time-consuming.

“I started brands, I was able to write a book, I got to do, at the perfect time, this Netflix show, ‘Santa Clarita Diet,’” she said, joking that she related to the role as Sheila Hammond, a real estate agent-turned-zombie, at the time who got to “eat people.” 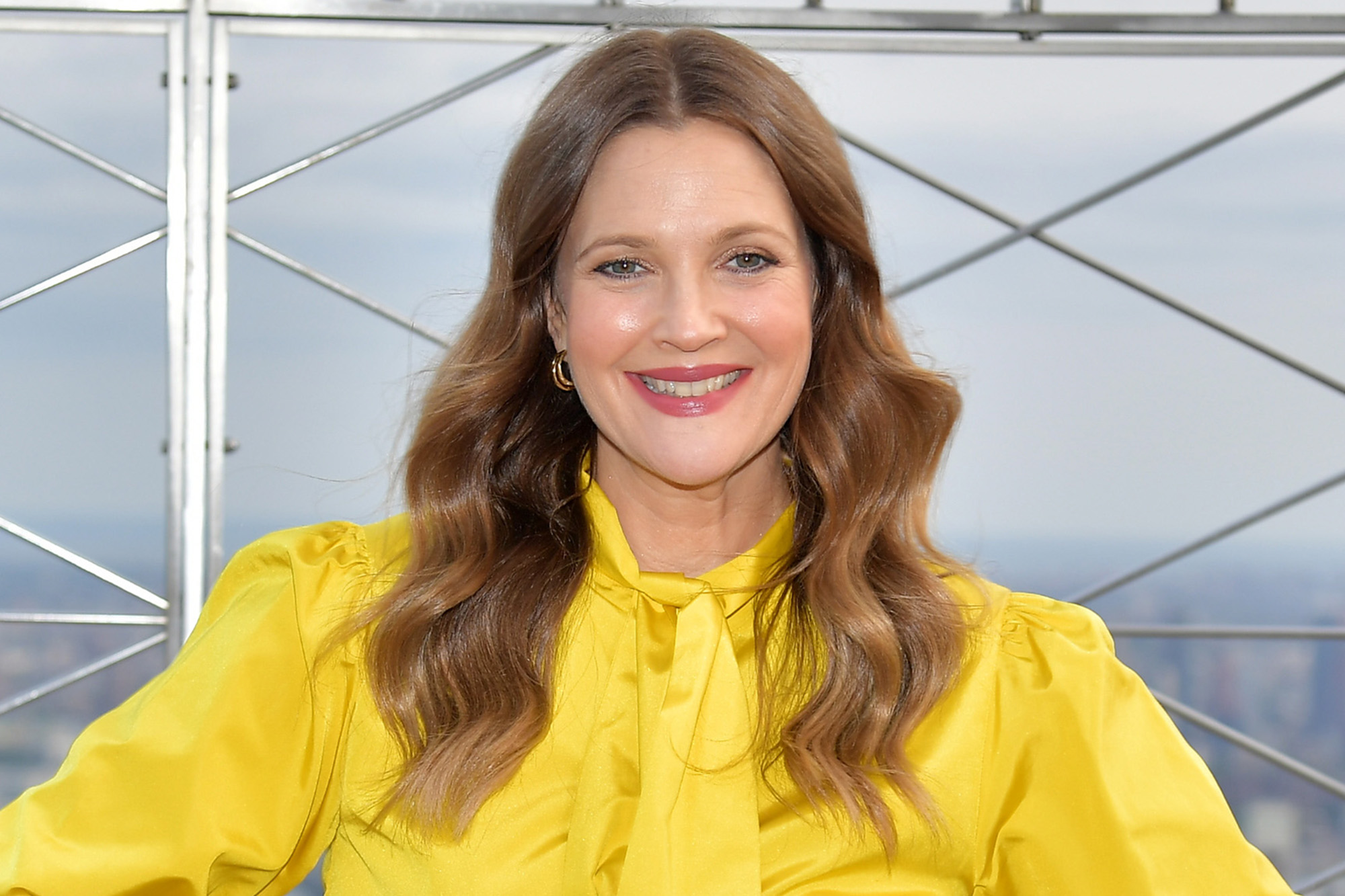 “I couldn’t have loved [the show] more and it really saved me,” Barrymore told Cohen, 52. “I had gained a lot of weight, I had lost my way, I was going through a really difficult divorce in that it just was the worst thing and everything I didn’t want to happen and that’s what made it difficult.”

Barrymore and Kopelman, 42, filed for divorce in July 2016 and finalized the split in just three weeks. They had been married for four years.

“Santa Clarita Diet” premiered in February 2017, and Barrymore said the series reminded her that she didn’t “want to be filming all the time because I want to raise my kids.”

While the actress isn’t starring in any film roles anytime soon, she hasn’t completely stepped away from the spotlight. “The Drew Barrymore Show” premiered in September 2020.