So far this season, Chelsea defenders have once again produced the goods while Trent Alexander-Arnold (£5.0m) and Virgil van Dijk (£5.3m) have recaptured their 2019/20 form. 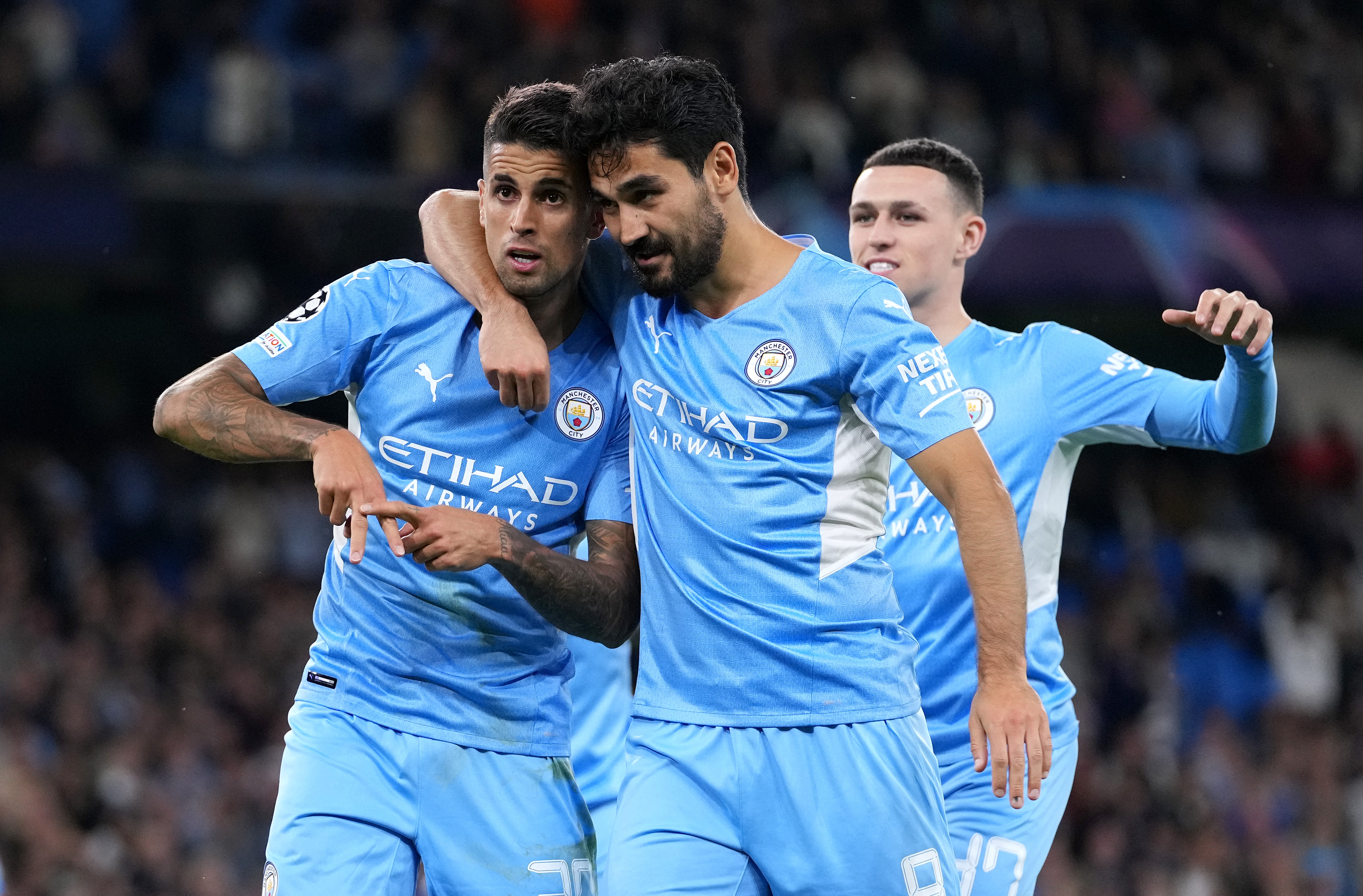 The Portuguese full-back started the campaign as the most-expensive defender in the game and the reason for that was his utter dominance last season.

In a similar manner to his compatriot Bruno Fernandes (£6.6m), Cancelo was the outright best player in his position last season, hence why he was strapped with a sizeable price tag ahead of the new term.

And while the 27-year-old hasn’t caught the eye like Alexander-Arnold or Marcos Alonso (£3.6m) yet this term, he’s gone about his business efficiently.

Saturday’s 0-0 at home to Southampton may have frustrated Manchester City but the defenders would have been content with another clean sheet.

Pep Guardiola’s side have only conceded one goal in the league after five games, giving them the joint-best defensive record alongside Liverpool and Chelsea. 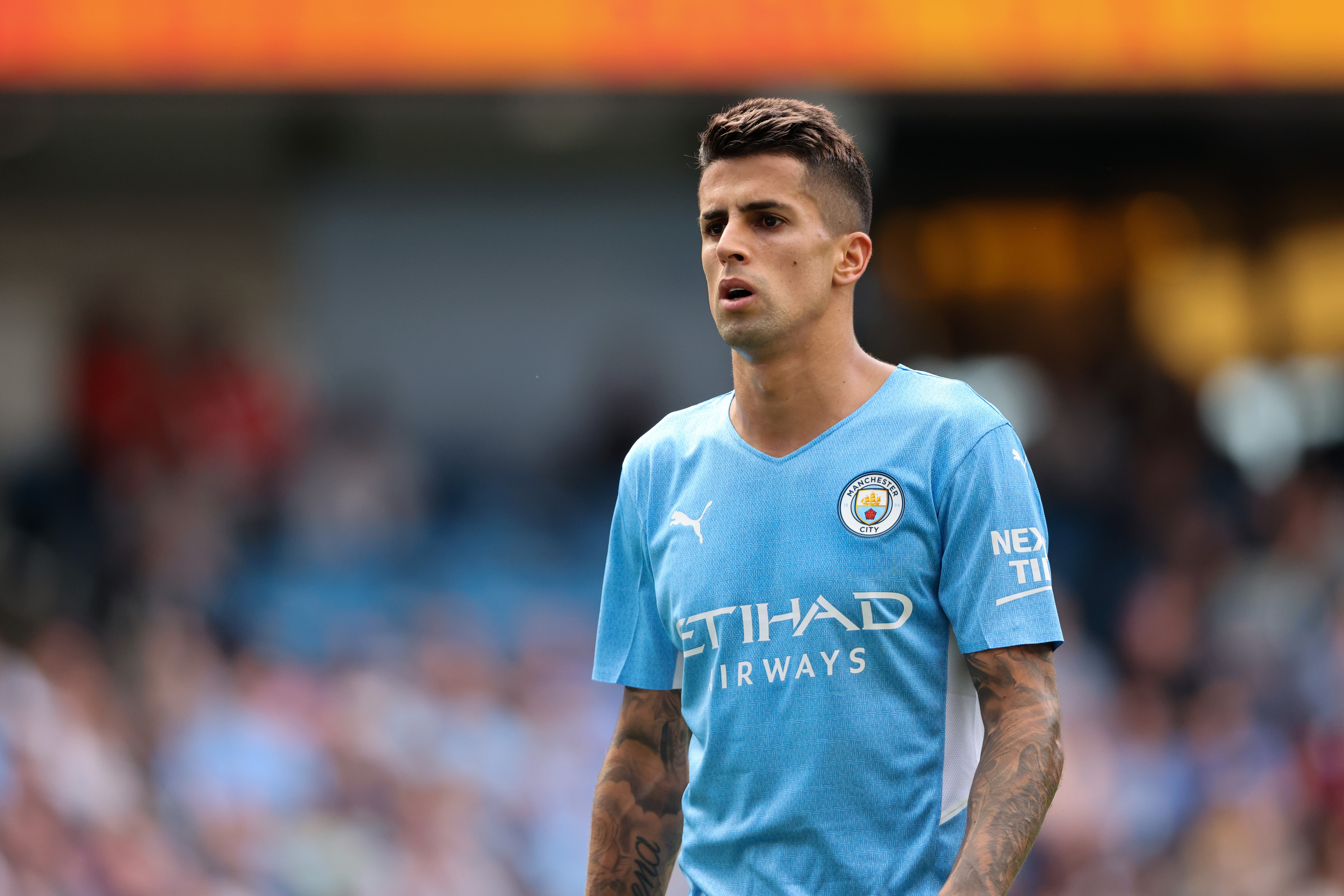 Cancelo has played every minute for his club so far this season, earning a 7+ rating in each outing, and getting in on the act with a goal in the 6-3 win over RB Leipzig in the Champions League.

The result is a points tally of 41 with the possibility of more to come before Game Week 5 concludes if he features against Wycombe in the Carabao Cup this Tuesday.

Only Cesar Azpilicueta (£4.8m) and Alonso have more points to their name than Cancelo among defenders at the time of writing.

Last season’s defensive king is justifying his price tag at the start of this campaign and his current ownership of 13% suddenly looks rather modest.

Compare that to the popularity of Fernandes (65.4%) and it’s almost scandalously low. 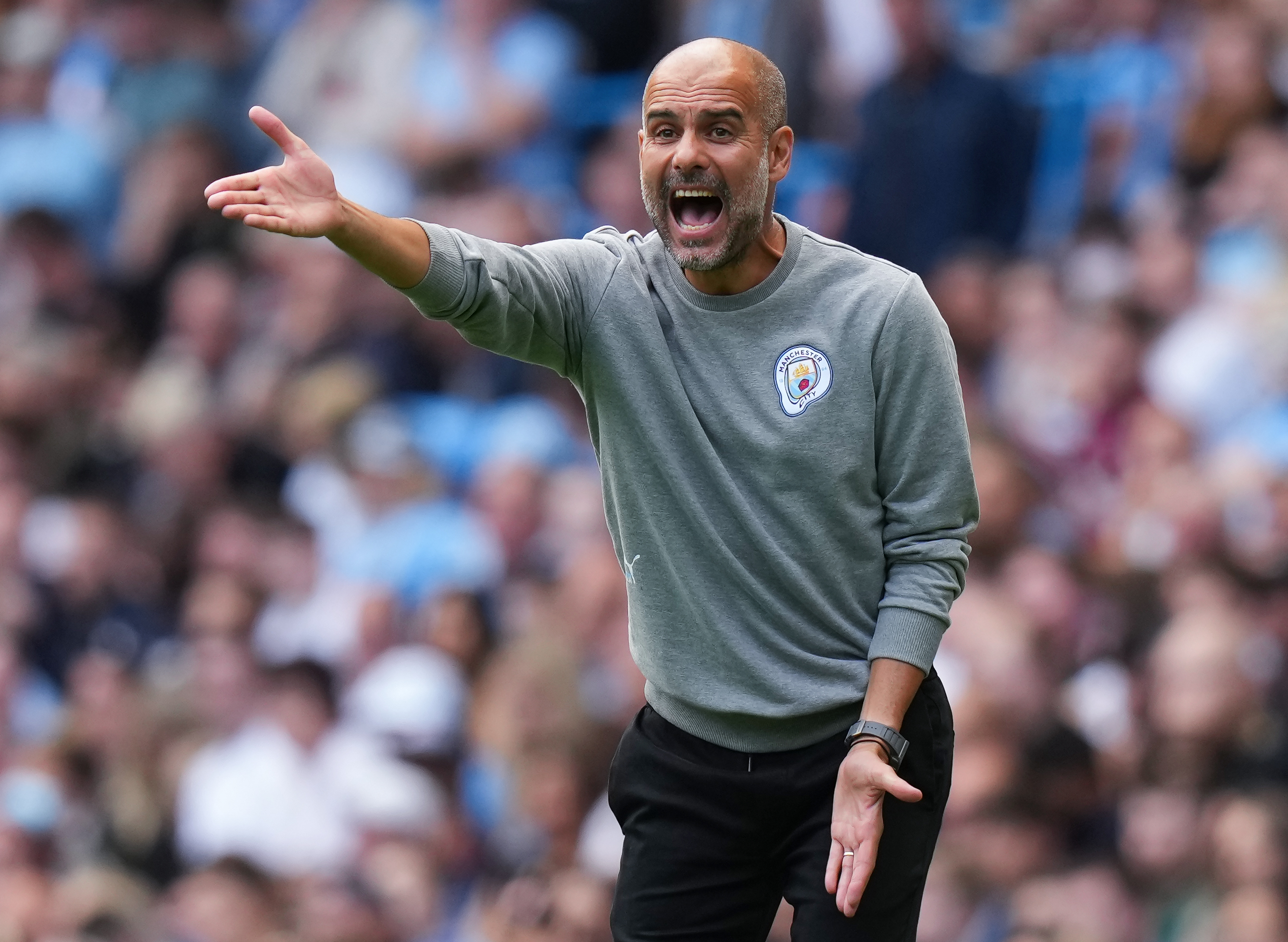 In terms of attack, it’s been a slightly strange start to the new season for City – they’ve already scored 5+ goals in three fixtures but they’ve also been kept at bay by Spurs, Southampton and (if you count the Community Shield) Leicester.

They’ve been much more consistent at the back, hence why Cancelo and Ruben Dias (£4.7m) now find themselves in the top four defenders Dream Team has to offer.

However, Game Week 6 will provide perhaps the most challenging test of all for Cancelo and co as City face Chelsea and PSG in the space of four days.

KINGS FOR A WEEK