No new friends … except for these two?

Drake bought shots for two women at a Detroit restaurant and covered their tab before heading out to catch a flight, according to TMZ.

The pair of friends had reportedly been indulging in happy hour at local eatery Joe Muer Seafood when they noticed none other than Drizzy had entered the building.

The “Started From the Bottom” rapper, 35, initially declined an offer from the ladies to buy him a drink, explaining he was on his way to the airport — but doubled back and joined them for a round on him instead.

The woman who captured the moment on video, Brittney Keara, told TMZ that, while she initially had asked the bartender for a shot of Jack, the “Wants and Needs” performer took it up a notch after she stopped filming and ordered her Johnny Walker. 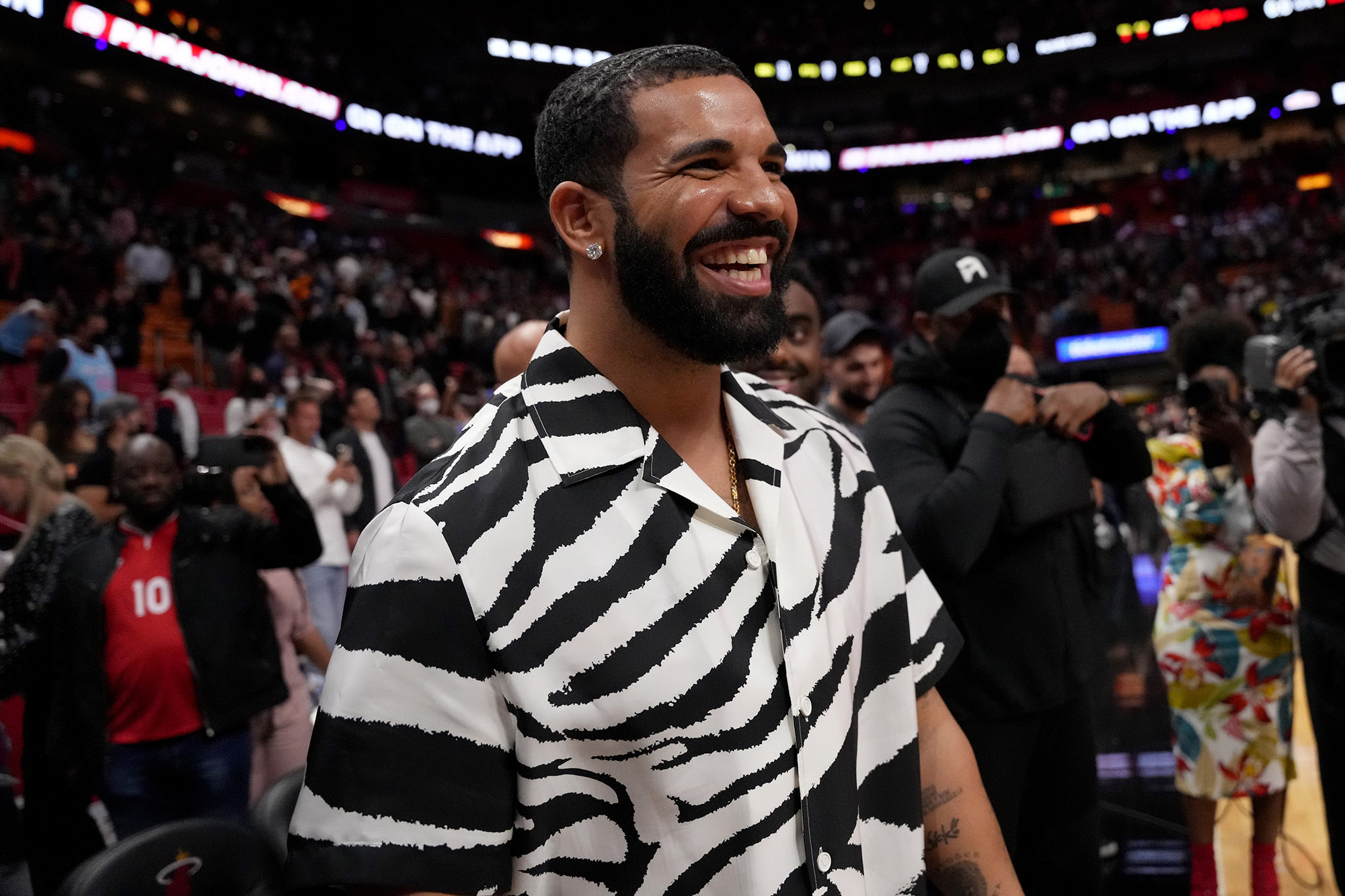 On Twitter, a user identifying herself as Keara’s sister shared the clip. “I’m legit screaming cause i love that man and idk how she kept her composure I’m sucha fan girl for him,” she added in a subsequent tweet of her sibling’s cool-as-a-cucumber demeanor throughout the encounter.

“I know grown men that would be screaming at the top of their lungs for this man,” tweeted one user of the interaction.

Yet another chimed in with the observation that “More celebs would do this if y’all acted the way she did.”

Keara also shared the clip to her Instagram, where she was met with more positive feedback. As one commenter on her post put it, “You ladies were a whole vibe!! That’s how is should be – glad you guys were able to have such an unforgettable moment! 🥂.”