Drake posts about being detained in Sweden after team denies arrest

The reason was plane and simple.

“This is just them moving planes to whatever airport they are being stored at for anyone who was interested in the logistics…nobody takes that flight,” Drake, 35, commented on an Instagram post that captured multiple headlines on the accusation.

The “Jimmy Cooks” rapper offered up the explanation after several reports surfaced that he had allegedly used his luxurious $185 million jet, dubbed “Air Drake,” to travel the short distance.

Drake’s plane was recorded taking off from Hamilton to Toronto on an 18-minute flight on July 12, according to CelebJets. The jet then made the same trip on a 14-minute flight on June 28, and again on a 16-minute flight June 17. Each of the flights emitted about five tons of carbon dioxide emissions, CelebJets reported. 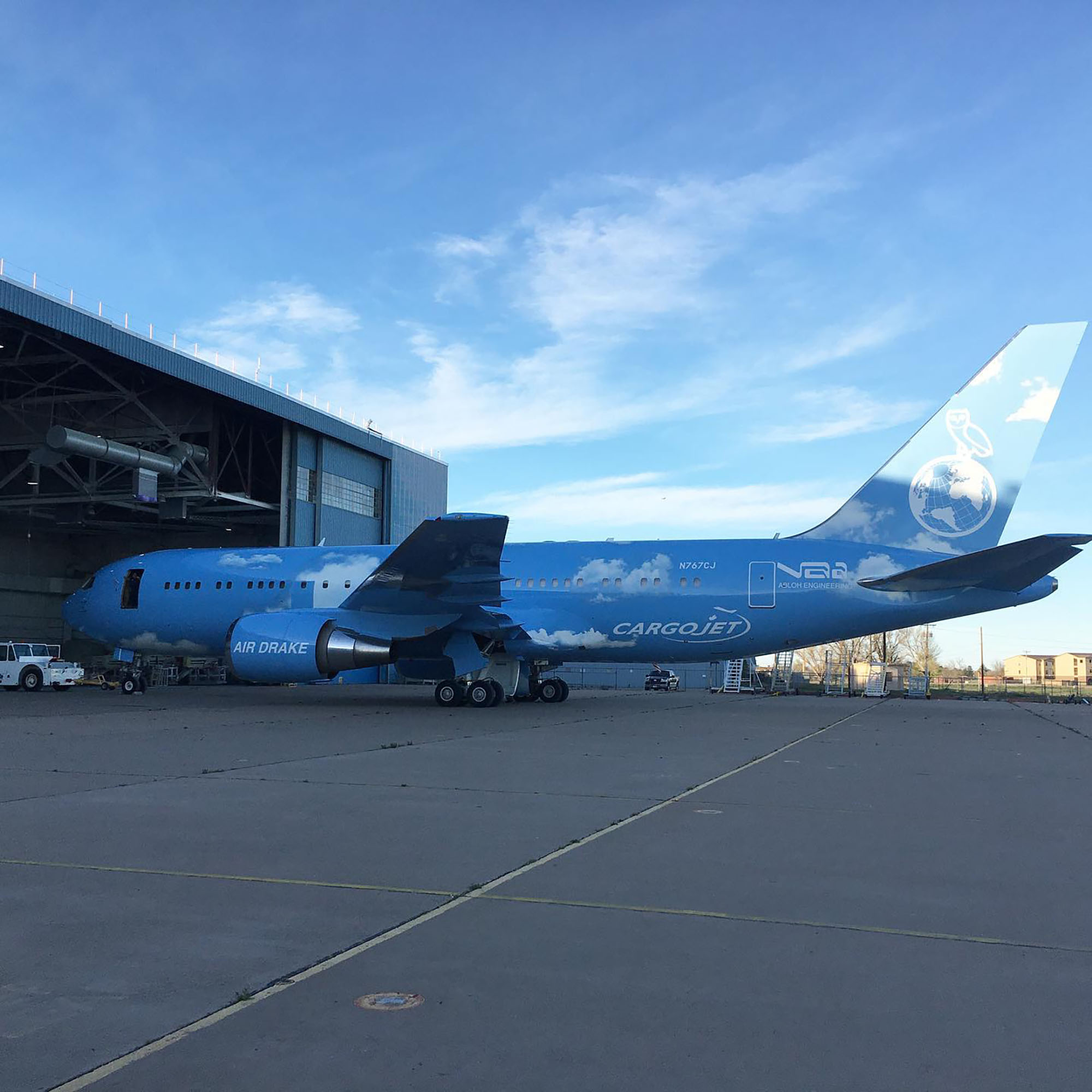 Climate activists dragged the OVO artist for the swift flights that emitted greenhouse gasses that are harmful to the environment.

“I think we need to as a society have a conversation about whether we should be allowing these private flights to be happening in the first place,” climate campaign coordinator Ian Borsuk said on CTV New Toronto (via VladTV.) “I think it can really be frustrating for some folks when, you know, they’re thinking to themselves, ‘OK, well, I’m doing everything I can in my daily routine to cut down on greenhouse gas emissions, such as taking public transit, buying local products, and things like that.” 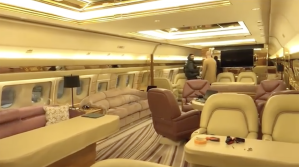 Drake has been living the lavish life, traveling around Europe in a $660,000 yacht where he was seen hanging with YouTube star Suede Brooks. 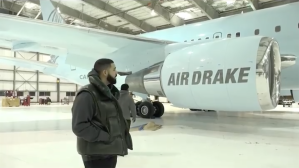 Last week, Kylie Jenner also received backlash and was called a “climate criminal” after her private jet traveled for just 17 minutes from Camarillo, Calif., to Van Nuys, Calif., earlier this month. The trek takes only 45 minutes via car.

Jenner has yet to comment on the outrage and instead bragged about how she and the father of her kids, Travis Scott, both have private jets.