Kyle Richards: Dorit Kemsley ‘has a little PTSD’ after robbery

Ring the alarm: Over a decade later, Xtina’s dress is back.

At the 2021 People’s Choice Awards, Dorit Kemsley sported a strappy black dress that seemed to be the same skin-baring style Christina Aguilera wore 11 years ago.

While Aguilera paired the sexy style with a ponytail and dramatic eyeliner in her “Not Myself Tonight” music video in 2010, the Bravoleb wore her blond locks in waves for the red carpet.

“Dorit is wearing an incredible vintage cut out dress, so we wanted to do a hairstyle that didn’t compete with it,” TRESemmé Global Stylist & ghd Brand Ambassador Justine Marjan said in a press release. “We opted for soft, fluffy, brushed out waves for a glamorous rock and roll feel that’s still effortlessly cool.” 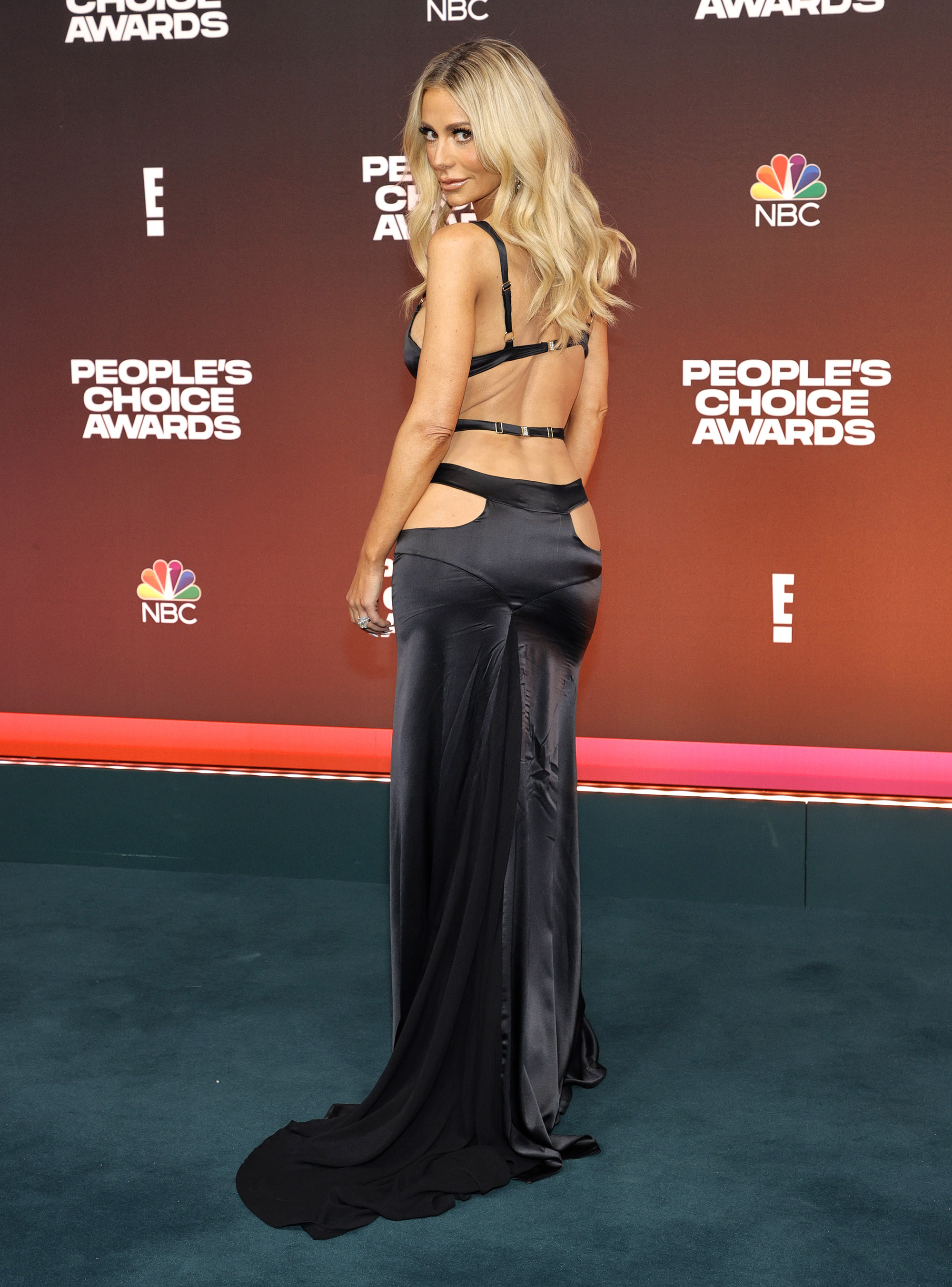 It was certainly a fitting night for fashion nods to Aguilera: The 40-year-old pop star was honored with the first-ever Music Icon Award and performed a medley of her hits during the award show, even bringing back her infamous “Dirrty” chaps for the occasion.

Fans were quick to point out Kemsley’s potential tribute to the “Fighter” singer, with one tweeting, “Dorit should be presenting Xtina’s award,” while another wrote, “Dorit’s subtle homage to Christina Aguilera at the #PCAs. We love to see it.” 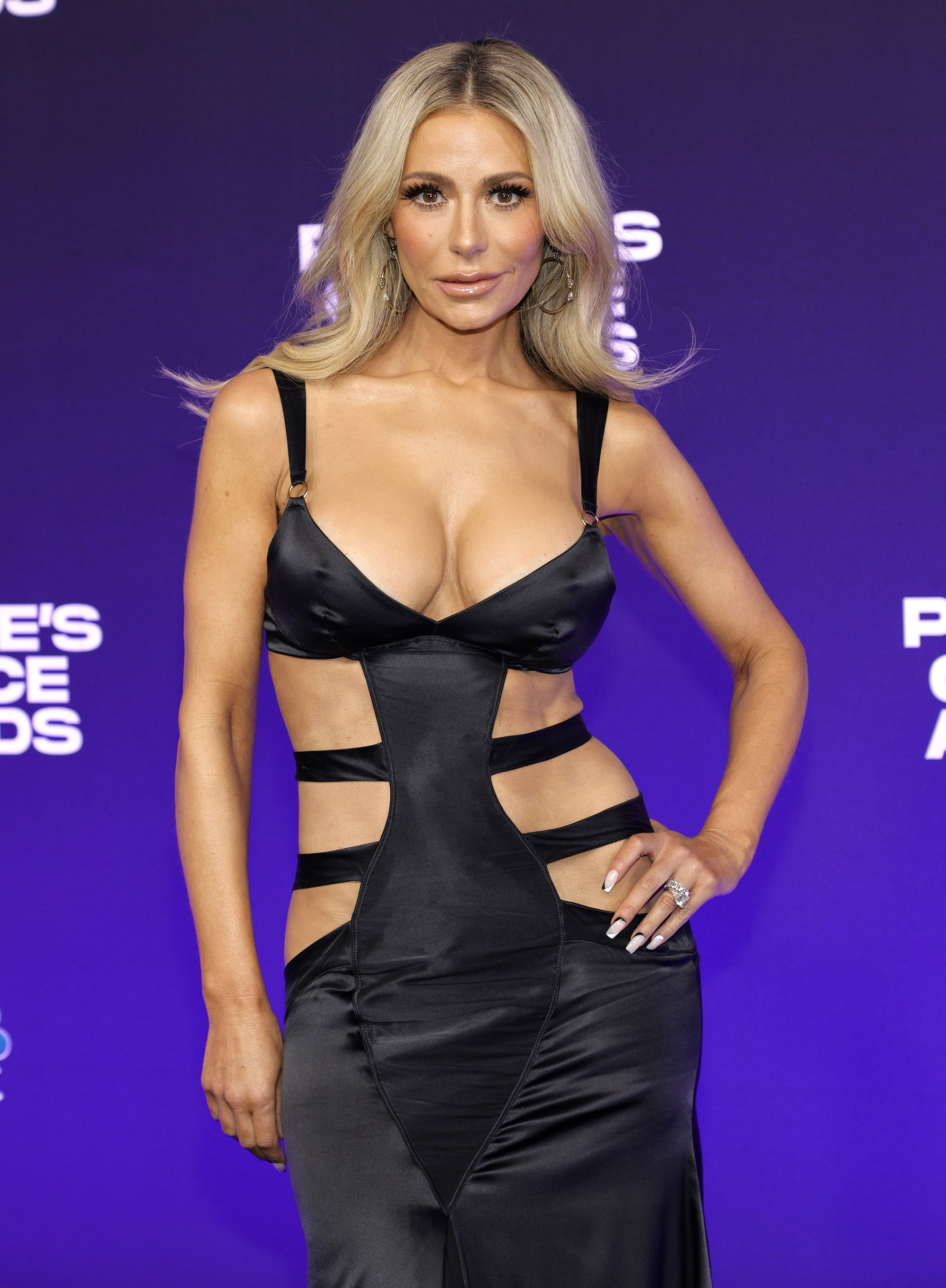 It’s hardly the first time Xtina’s early-aughts fashion has made a reappearance. In addition to the recent resurgence of low-rise jeans, celebrities have been sporting scarf tops similar to the one she wore at the 2002 VMAs.

Kemsley isn’t the only “RHOBH” star to have dressed as the pop icon, either: Back in 2018, Erika Jayne channeled the star on “Lip Sync Battle” while performing in front of Aguilera herself.