Dominic West and his wife, Catherine FitzGerald, continue to show a united front after he was caught on a cozy getaway with his co-star Lily James two months ago.

In a new photo shared to social media, FitzGerald, 49, is seen posing alongside West, 51, and their four children — Dora, Christabel, Francis and Senan — for a socially distanced family Christmas picture.

The photo was taken at Ireland’s Glin Castle, which belongs to FitzGerald’s family. An Instagram account for the historic castle posted the pic and captioned it, “Happy Christmas from Glin Castle!”

West and the Irish landscape designer have been married for 10 years.

But the “Affair” star was photographed getting cozy with James, 31, in October. The actors, who were filming the miniseries “The Pursuit of Love” in England, took a break in Italy, where West was seen affectionately caressing James and planting a kiss on her cheek. 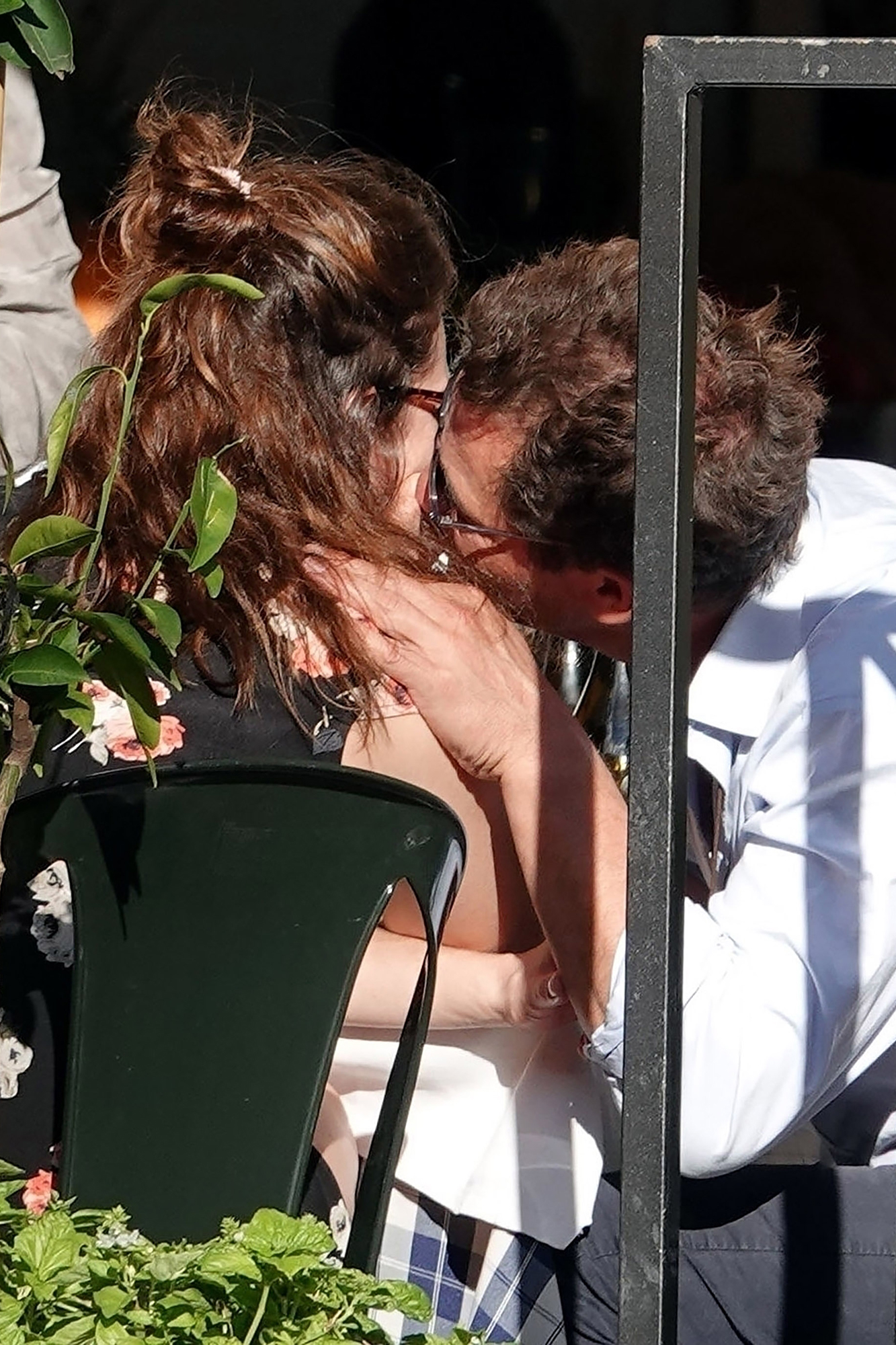 However, soon after the scandal broke, West and FitzGerald appeared in front of photographers for an awkward photo-op, insisting that their marriage was “strong” and saying they were “very much still together.”