In the penultimate episode of ‘Dickinson’s final season, Emily finally finds ways to make peace with her family & Sue, just as the war claims another of her friends &, OMG Taylor Swift, what are you doing here?!

Oh, goddamn. With just one more episode left of Dickinson forevermore, the dreamland created by Alena Smith and co. about the young life of Emily Dickinson has to be savored – and so it definitely will be in the ninth episode of the third season. It has everything Dickinson fans have come to love about the show: humor, heart, and one hell of EmiSue scene!

Let’s take it from the top. Halfway through a trip from Amherst and Boston, Emily’s father Edward is propositioned with the idea of running for office again. Following his fight with Emily the day before over his will, Edward decides that he must stay closer to home and declines the offer. However, this finds him put out on the street – literally – and forced to walk all the way back to Amherst alone. 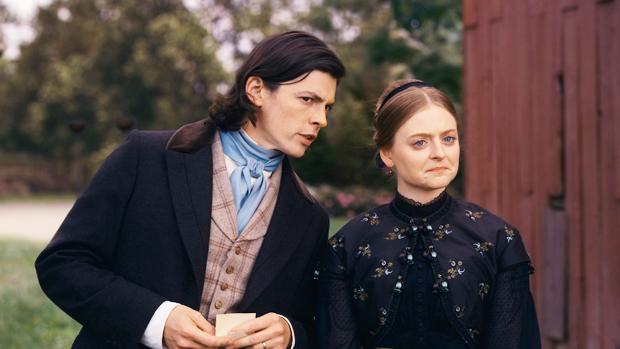 Someone who isn’t alone though is Emily, who calls a meeting of the Dickinsibs to discuss their future. She reveals all about their father’s will, and the fact that Austin will become her and Vinnie’s guardian when Edward dies. Vinnie isn’t terribly surprised – “it is a patriarchy, after all,” she says – but Emily is still outraged at the fact that Austin will essentially be in control of their lives. She looks to Austin, and finally admits the truth: he was right, about everything – about their father, about their family, and all the trauma they’ve endured. She apologizes to him for choosing Edward over him and begs his forgiveness, but also his promise that he won’t repeat the mistakes of their father, and treat his sisters with respect and the freedom they deserve. With a smile and the heart of a more modern man than most of his time, Austin promises them they can count on him and they share the big group hug they all desperately needed. 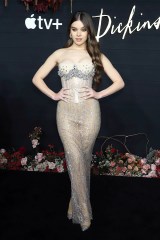 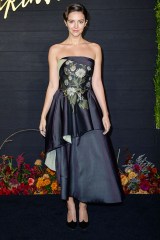 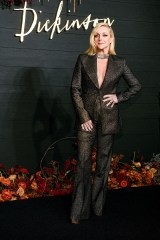 Now, on to mother! Mrs. D STILL has not left her room. She is still drowning in grief over her sister and nothing – not the abhorrent state of the house or the urging of her children – can force her out of her room. When Emily arrives to jostle her from her bed, Mrs. D says all she wants is to speak to her sister. Emily asks her to tell her all about the things she misses most, and through memory, Emily realizes how envious her mother is of her daughters’ own relationship. She also realizes the room hasn’t been cleaned in a week, as a mouse darts out from behind the curtains and scurries about the room. But rather than fear the thing, Mrs. D is overwhelmed – it’s her sister’s ghost, returned to her, in the shape of her favorite animal. Sensing the “exact vibe” from her sister in the creature, Mrs. D picks up the mouse and says all the things she never got the chance to, apologizing for marrying so young and lamenting that they didn’t get the chance to grow old together. And with that, Mrs. D’s grief is lightened and she even gives Emily inspiration for a poem. 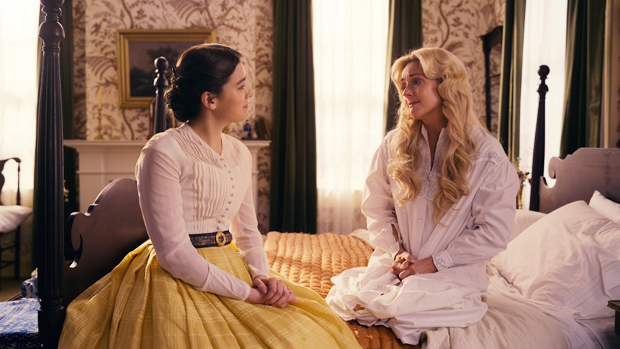 With his relationship with his sisters restored, Austin has another problem to contend with: guilt. When he arrives home, Sue is serving tea to George, who is dressed in his Union Army uniform, ready to ship off to fight. The sight of his friend ready to go off to possibly die forces Austin to tell the truth about paying off the bartender in town to take his draft card and fight in his place. But he’s surprised to find that Sue and George understand, especially when he explains he did it so he could raise his son to be a “better man” than the generation before him. “You don’t have to fight in the war to be a man,” George says and encourages him to find ways to help at home.

But the battlefield is waiting for George, and while there’s still so much work to be done, Henry and his men are celebrating their victory against the confederates. As they toast themselves, Higginson finally finds them, thrilled they are alive and victorious. Given all that’s happened, he announces he’s leaving the regiment and putting Henry in charge as sergeant. He’s heading to Amherst straight away, to meet with the poet Emily Dickinson that has given him “comfort and clarity.” Henry is shocked to know they have a mutual friend in Emily, but takes the opportunity of Higginson going back home to do a favor for him.

Speaking of Amherst, Emily has one last stop on her tour: Sue. She marches up to her door, ready to finally profess her love beyond her poems. But it will have to wait: Austin has arranged a going away party for George, one last wild night with all their friends, to celebrate as they once did. There’s food and wine and dancing and games, and for the first time, everyone – Austin, Vinnie, Sue and Emily – look incredibly happy. 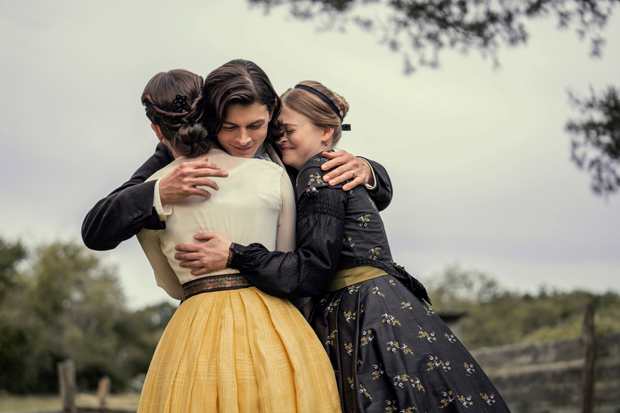 But let us not forget Mr. Dickinson. While all this is going on, Edward has been hoofing it back to Amherst on foot. Tired and filthy, he stumbles upon Betty and Henry’s home and meets with their daughter. In a sweet, tender moment, seeing a girl miss her father so much, Edward is reminded of the gift it is to be a father. Perhaps the hard journey forces the Dickinson patriarch to finally take a hard look at himself.

Night has fallen, the party is dying down, and the conversation turns to how they are all managing living in the new world. Vinnie talks about her wild new performance piece that she performs in the barn with their dying sheep, Old Bessie. It’s called ‘Sheep No More’ and I swear, even after 3 seasons, the writers still no how to make me laugh out loud unexpectedly with mic drops like that.

The Amherst gang contemplates their future, having inherited a world so far from the one their parents knew. And though George is going to war, his friends try to help him see the bright side, like the fact that now he’ll be subscribed to Drumbeat, the Union Army newsletter, which, SURPRISE, has one of Emily’s poems published in it! Confused, Emily turns to Sue, who confesses she submitted her work anonymously. “Your work is so powerful,” Sue says, “and I felt like the country needed it.”  And with that, for the first time ever, Emily stands before her friends and the people she loves, and recites her poem. Her friends are moved, but it is Sue that has tears in her eyes, watching her love embrace her talent for all to see.

When the poem ends, so does the party, and Emily and Sue are alone. Finally, they’re together, curled up in bed, and Emily thanks Sue for loving her. As she moves in closer, she says how this, being with Sue, is better than any poem. They make love, in the most intimate scene yet for Hailee Steinfeld and Ella Hunt’s characters since the infamous volcano scene in season 1. And all is right with the world of EmiSue once more.

But wait — cue Taylor Swift’s “Ivy” to play over the credits and throw fans into more of a tizzy then they already were! I always usually hang around for the credits for Dickinson anyway, but this just made it such a treat!

And with that, there’s only one episode left. How will it all end? See you all on Christmas Eve!