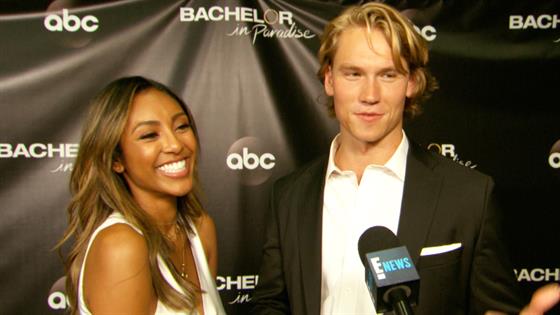 What happens in Vegas, doesn’t stay in Vegas.

Over the weekend, eagle eye fans caught Bachelor in Paradise stars Mike Johnson and Tayshia Adams getting a little too cozy on Friday night at the iHeartRadio Music Festival in Las Vegas. The two were reunited with other Bachelor Nation stars, including Dean Unglert and girlfriend Caelynn Miller-Keyes, Ben Higgins and girlfriend Jessica Clarke, Ashley Iaconetti and more.

However, despite this feeling like Stagecoach 2.0 between Mike and Tayshia, a source tells E! News that nothing is going on between the reality TV personalities. In fact, she’s still very much dating Bachelor in Paradise co-star, John Paul Jones.

“Tayshia and John Paul Jones are still together,” an insider shared. “Tayshia and Mike hung out in Las Vegas during the iHeartRadio Music Festival, but they were always with a bunch of stars from Bachelor Nation. They were chummy and getting along but not flirting.”

The source continued, “Everyone from the franchise was excited to see each other and several of them were spotted at Shake Shack one night having an unofficial after-party. Mike’s friendly with everyone and so is Tayshia. They were just great pals having a blast.” 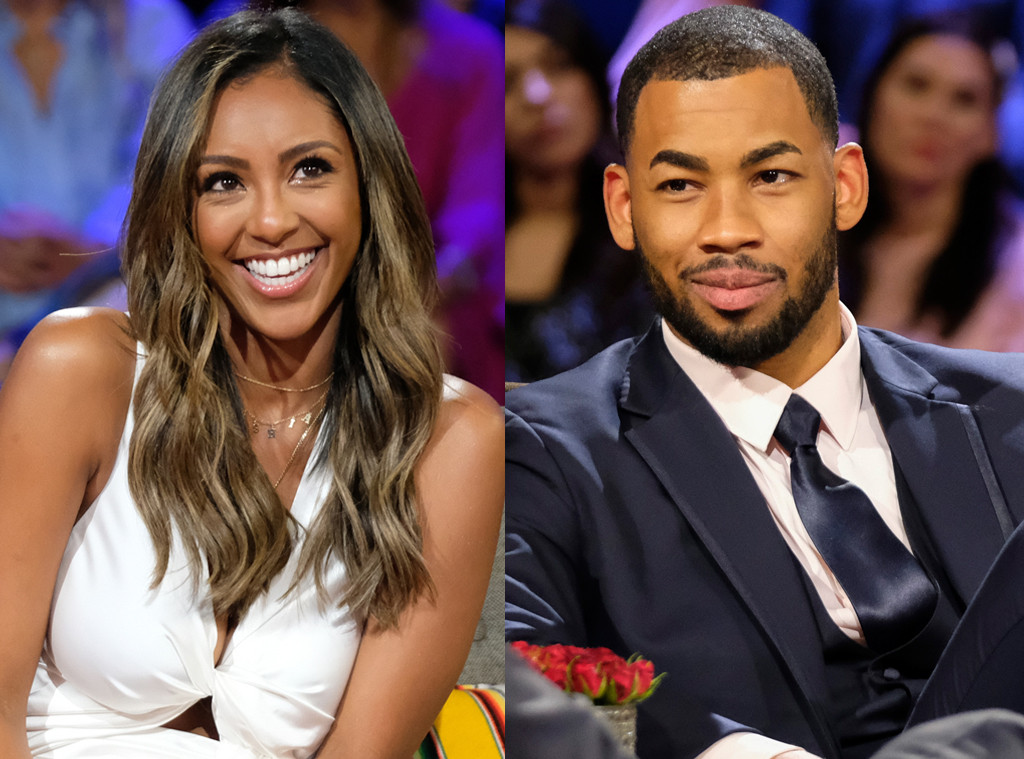 Earlier this month, both Tayshia and JPJ spoke to E! News, with the 24-year-old explaining his main goal with the California native is to “just enjoy life together.”

In the season finale of Paradise, Tayshia flew to her beau’s house to reconcile their relationship after ending things. “No, I honestly wasn’t expecting her to show up at my door,” JPJ shared with us about that moment.

For her, she “thought it’d be best to show up.” And she was right, because now they’re together. 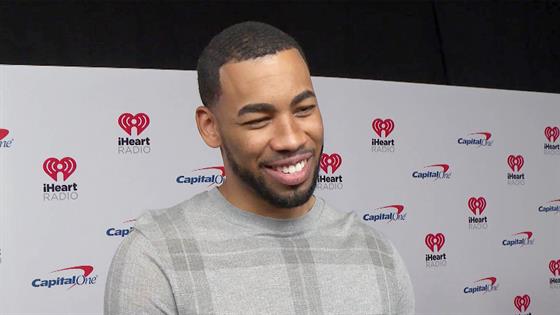 Moreover, Mike appears to be smitten over Demi Lovato, who he recently went on a date with. However, the two are simply “getting to know each other” and taking things slow.

“I’m just getting to know Demi. I think she’s absolutely fantastic and I don’t want no pressure on her, no pressure on me, we’re just trying to get to know each other,” he told E! News on Friday night at the music festival. “That’s all.”

He even added that she was the only person he’s been “talking to.”

So while Mike and Tayshia looked awfully close on Friday night, it looks like they’re just strictly friends.