While the countdown is still on for Michelle Young’s season of The Bachelorette, Bachelor Nation, including Dean Unglert and Caelynn Miller-Keyes, can’t help but wonder who will be the season 26 Bachelor.

Michelle Young’s Season 18 of ‘The Bachelorette’: Everything We Know

“I want it to be Greg [Grippo]. I liked Greg a lot. Greg is handsome. I know that he has his issues with the process, I guess, but I think if Greg was, like, the guy for his season, I think things maybe go a little bit differently. That’s who I’m pulling for,” Dean, 30, exclusively told Us Weekly while promoting his and Caelynn’s Mobil 1 partnership. 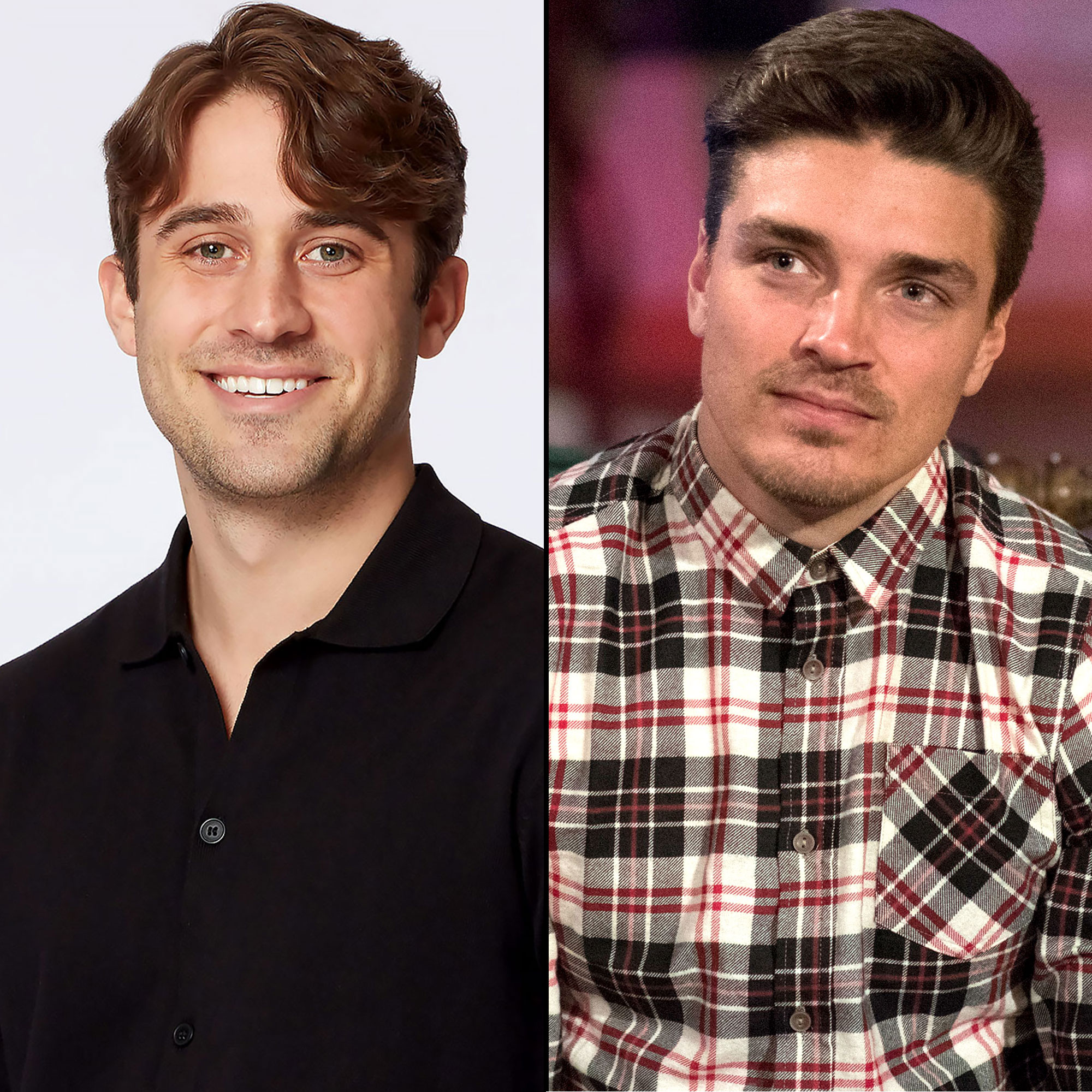 The “Help I Suck at Dating” cohost added that he’s “firmly in the Greg camp,” noting that the 28-year-old New Jersey native telling Bachelorette Katie Thurston that he doesn’t “care” about roses during their heated breakup may be a good thing for the ABC franchise.

Former ‘Bachelor’ and ‘Bachelorette’ Leads: Where Are They Now?

“It’s a complete destruction of the show in a good way. You know, like, ‘He’s not worried about the roses, he just wants to find love,” Dean told Us, with Caelynn, 26, joking that could be the tagline. “I do agree that Andrew [Spencer] would be a fantastic Bachelor as well. I’ve just got like a little man crush on Greg.”

Caelynn, for her part, rounded out Katie’s finalists with her picks, telling Us, “I like Andrew and Justin [Glaze]. Andrew was just so sweet and Michael [Allio]. They’re all coming back [to me] now.”

Ever since Katie, 30, got engaged to Blake Moynes during the season 17 finale of The Bachelorette, which aired in August, the speculation about who will be the next Bachelor began.

“All I can tell you right now is that #BachelorNation will be very happy!” creator Mike Fleiss tweeted last month before adding, “Well, maybe not everybody …”

After their own stints on The Bachelor and Bachelorette, respectively, Caelynn and Dean met on season 6 of Bachelor in Paradise in 2019. Now, the couple are hitting the road and encouraging their fans to do the same.

“Mobil 1 is the Official Motor Oil of Road Trips. We are always in the van traveling as much as we can. And [now] one lucky winner can win the road trip of their dreams up to $20,000 [by entering at Mobil1RoadTrip.com],” Caelynn told Us.

Dean added, “You get to basically choose where you’re going, and they’ll plan the rest for you. It’s a pretty sweet gig. We’re stocked to be able to help them get people outside and on the road this summer because obviously, we’re big road goers.”