DAVID Beckham has surprised fans after revealing he is plagued by a common ailment.

The ex-Manchester United star posted on his Instagram story with millions of followers amazed after he explained he suffers from hayfever. 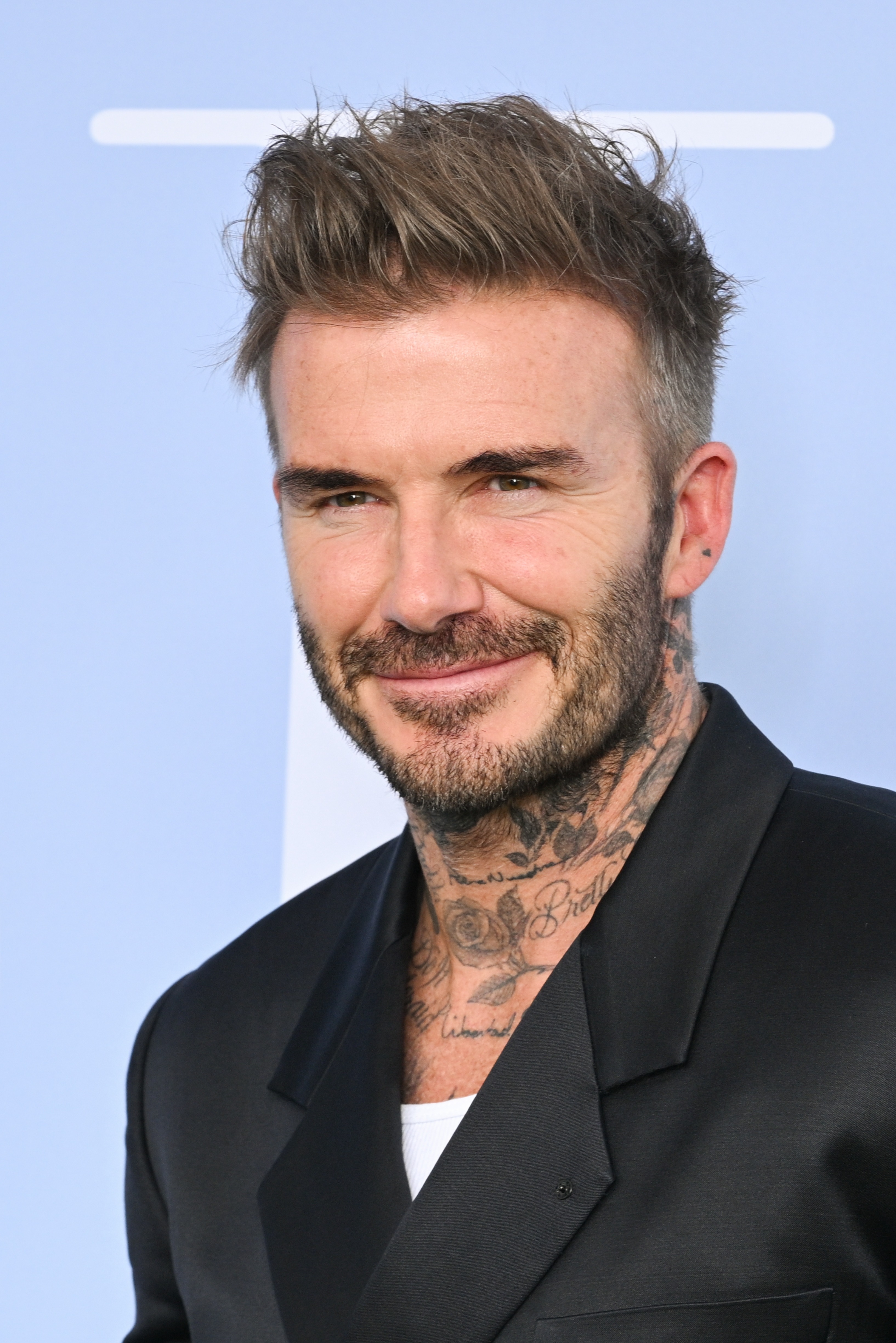 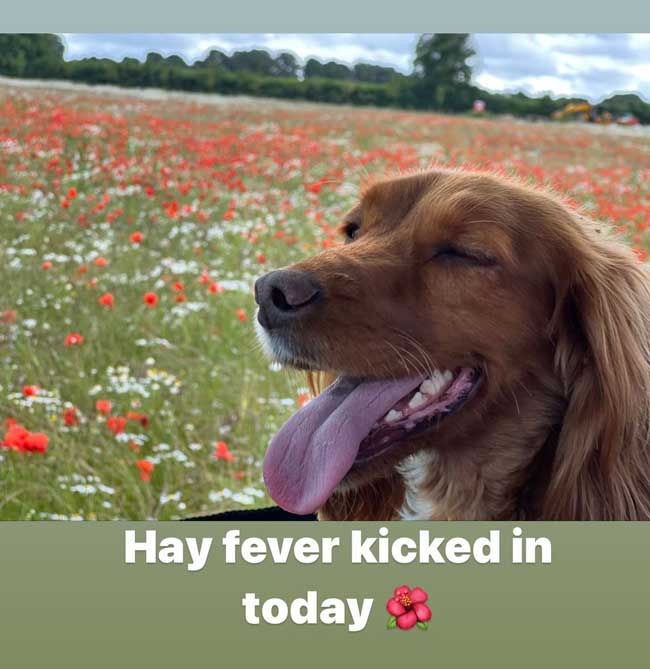 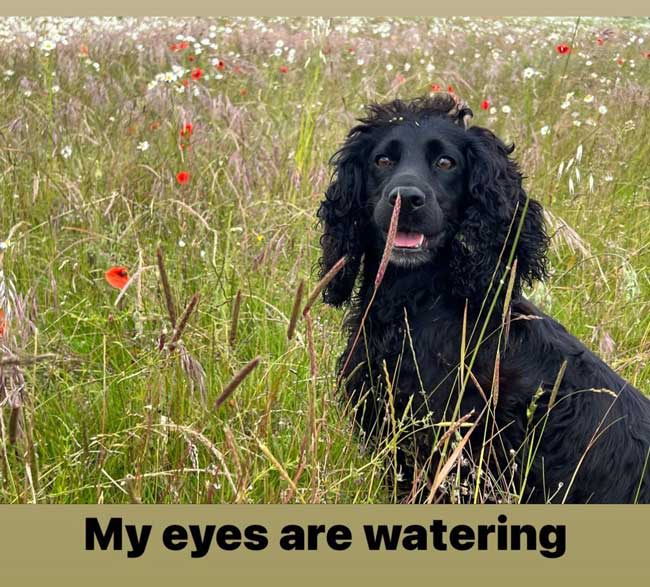 David shared photos from his walk with the family's dogs, writing: "Hay fever kicked in today. My eyes are watering," alongside two picture-perfect snaps of the dogs in a flower field.

Becks has never mentioned having the ailment before so it came as a huge shock to fans.

The footballing legend has amassed an incredible following of over 74 million on the social media platform.

Hay fever is the common name for allergic rhinitis, an allergy that arises when the body overreacts to allergens and causes inflammation in the nose. 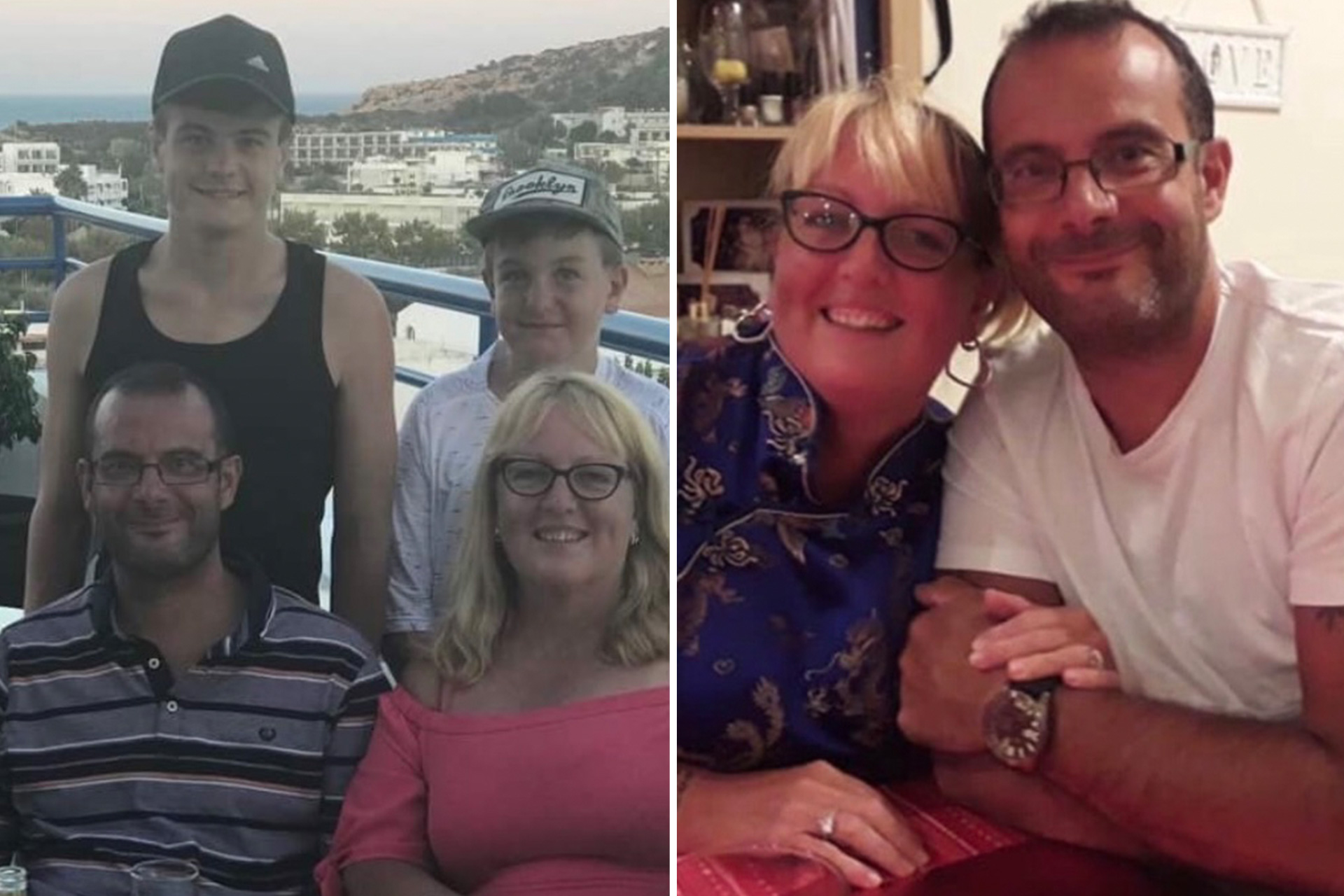 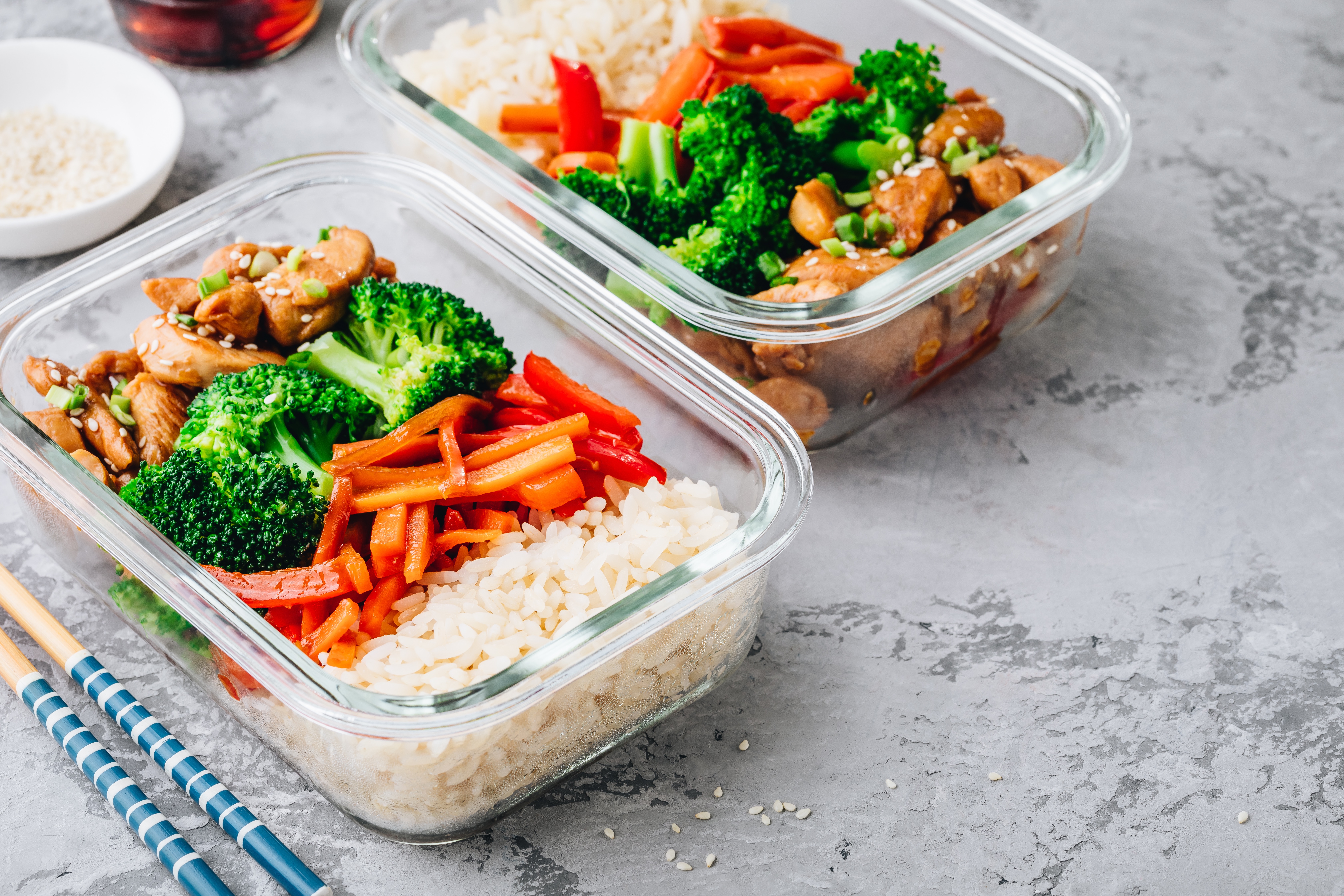 And many people can definitely sympathise with David as they have also struggled with blocked noses, sneezing and irritated watery eyes this summer.

In fact, hay fever is said to affect one in five people during their lives and is a common problem that can get in the way of your day-to-day life.

And although it can ruin the summer months for many, there are some methods to alleviate the symptoms when hay fever strikes.

You will be able to find over the counter eye drops specially designed to fight hay fever at any chemist or optician's in the UK. 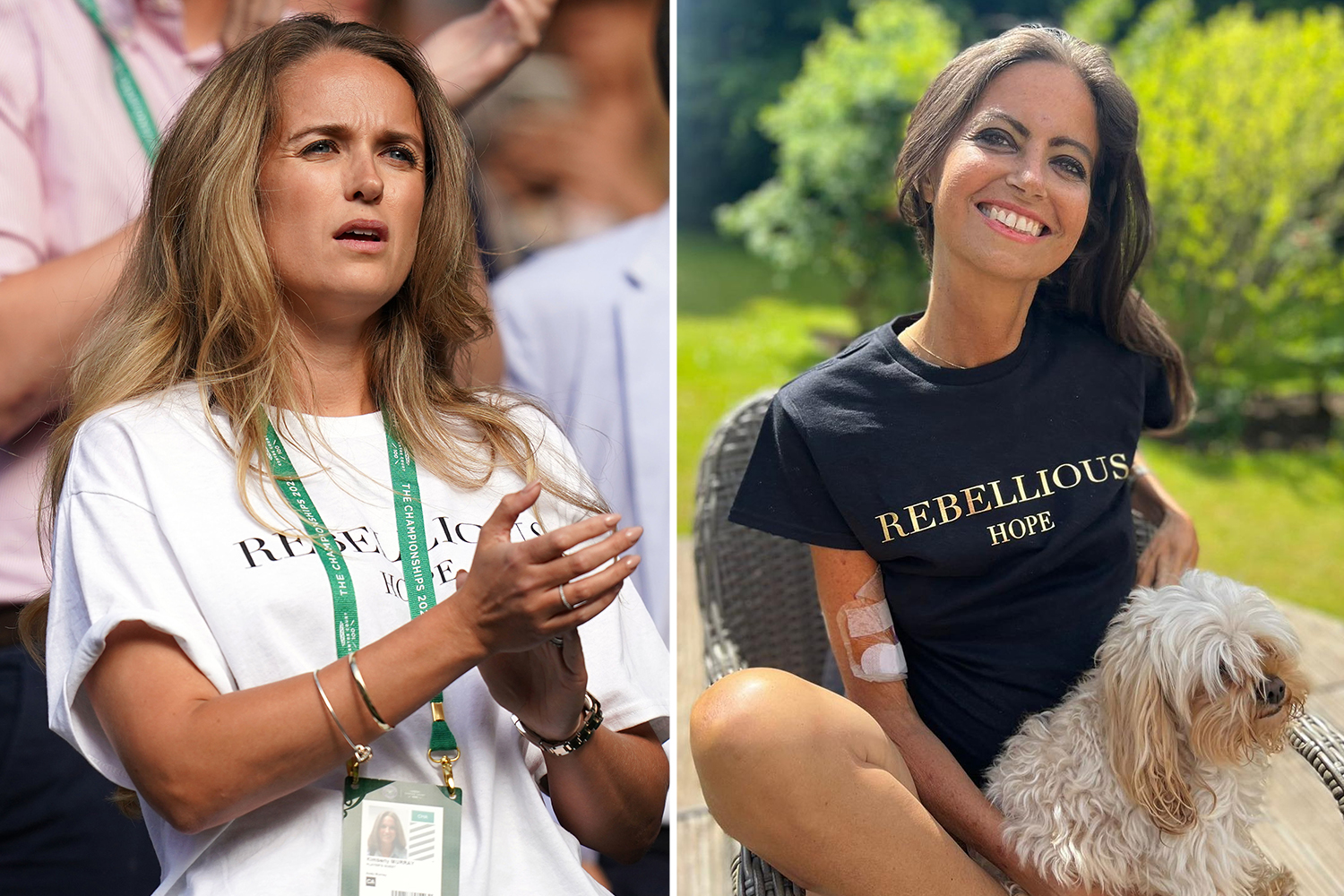 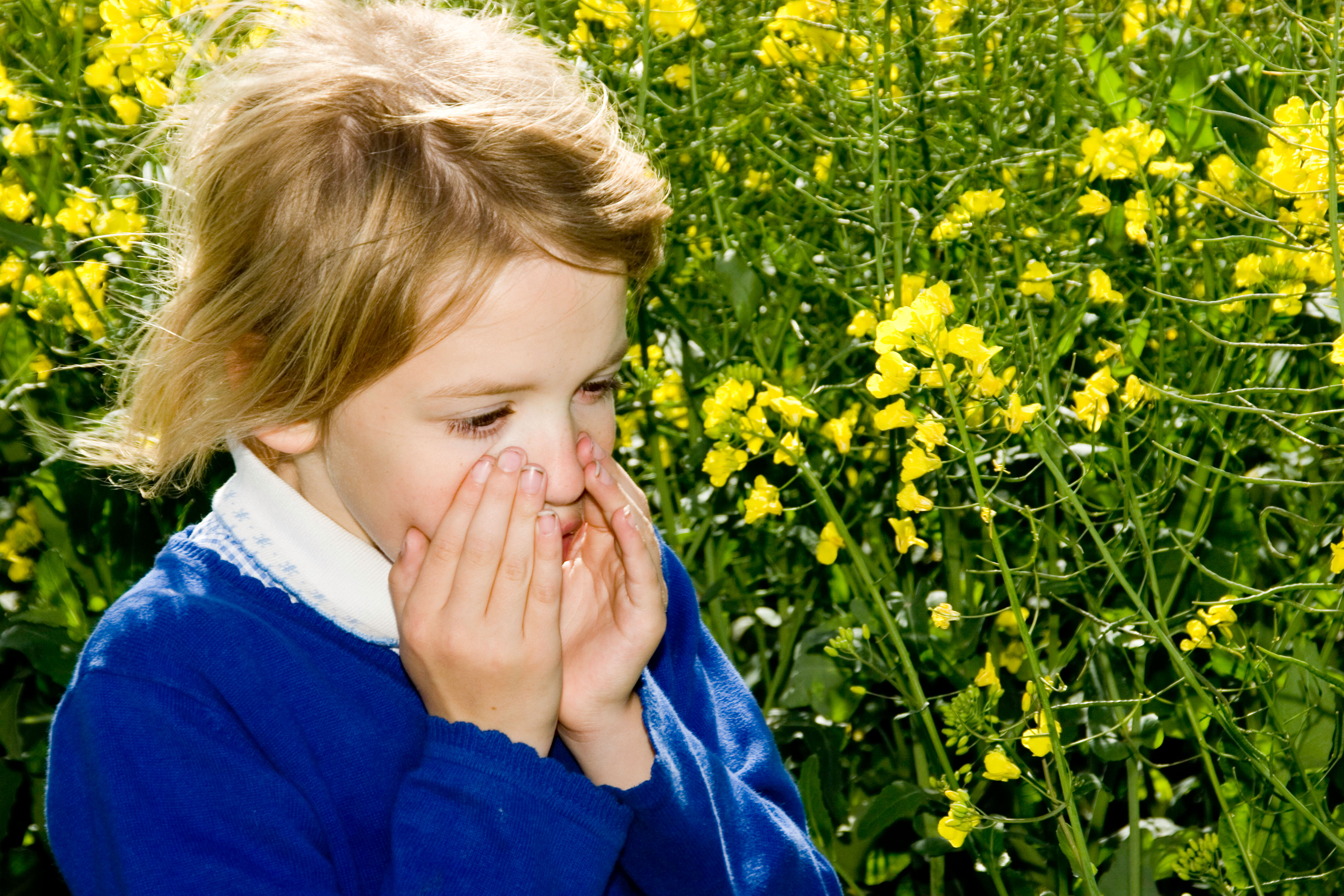 While antihistamine nasal sprays and tablets are also an effective tool to tackle the symptoms.

It comes as a "miracle cure" for hay fever is flying off the shelves after being made available over the counter for the first time.

And limiting the effects of hay fever by planning ahead can prevent the worst symptoms according to eye health specialist Alastair Lockwood at Feel Good Contacts,

He says it's worth remembering that the pollen count is higher earlier in the morning and in the evenings during summer time.

If possible try and leave the house outside of these times and you will most likely feel a lot better.

Changing clothing after coming in from outside during hay fever season and having a shower is very important to get rid of excess pollen that gathers on clothes and skin.

Likewise, make sure that your shoes are stored away once you get in and are as close to the door as possible to prevent pollen being spread throughout the house.

For immediate relief you could try a cold compress to give you the instant cooling relief needed to soothe sore eyes.