CHEMICALS that can cause reproductive issues and learning problems in children have been found in the foods at some of your favourite chains, a study has revealed. 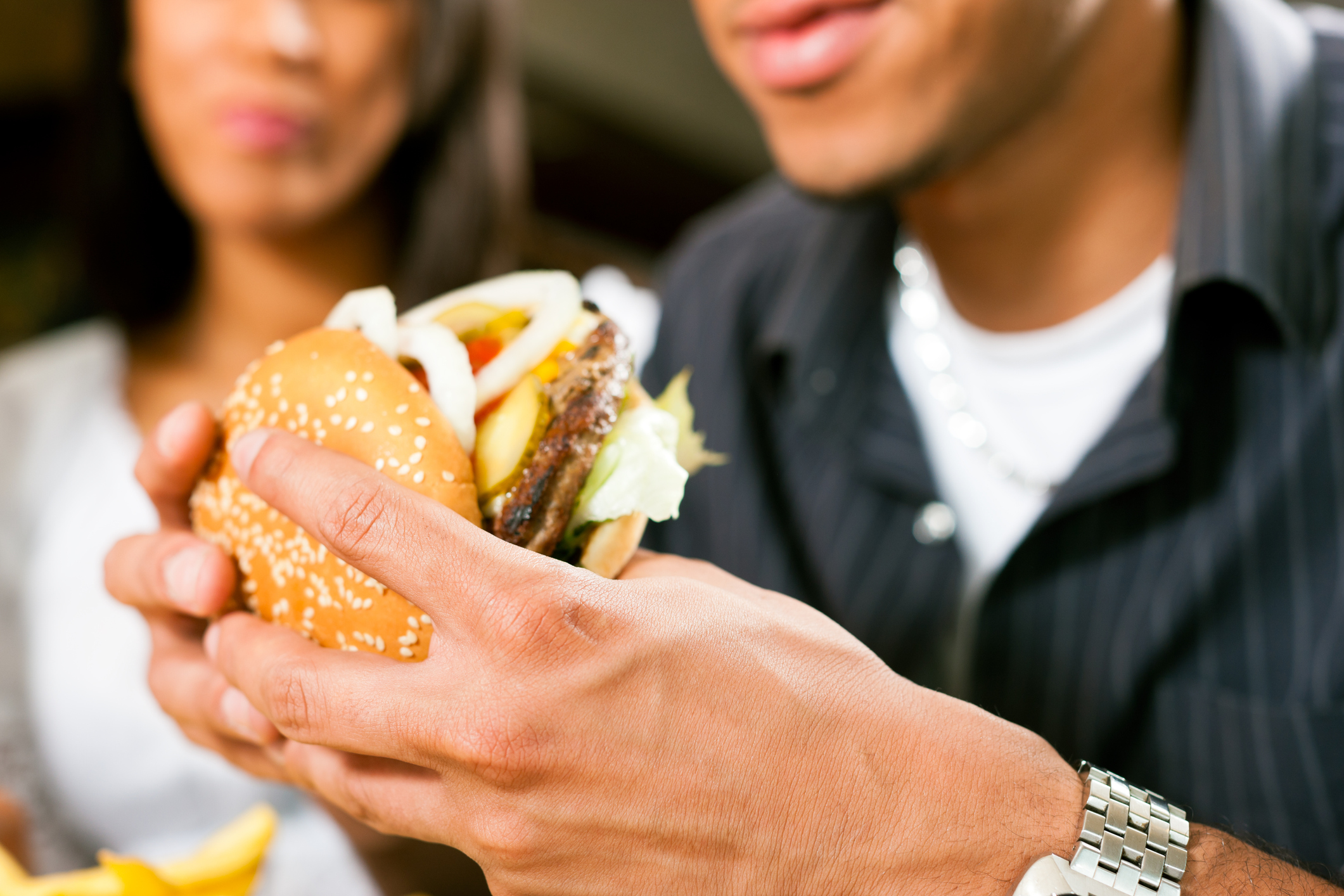 A new study, based on samples from restaurants in San Antonio, US, found small amounts of phthalates.

These chemicals are used to make plastics soft and were found in 80 per cent of the samples collected.

The chemical is linked to a range of health problems including issues in the endocrine system which is a series of glands that produces and secretes hormones in the body, a previous study found.

Phthalates are also linked to fertility and reproductive issues, with one 2020 study having found that the chemical may 'induce alterations in puberty, the development of testicular dysgenesis syndrome, cancer, and fertility disorders in both males and females'.

Another study, published earlier this year also called for 'critical' policy reforms on the chemicals after it found that it raises the risk of attention, behavioural and learning disorders in kids.

Phthalates are used for a variety of things and are often in rubber gloves and industrial tubing, food processing is different in different countries and the way fast food is produced in the US will differ from the UK and Europe.

The researchers say they took this into account as the chemical can migrate from these items to the food – which then means we ingest it.

Food sold by most fast food chains usually goes through a huge process of packaging, handling and cooking before consumers end up with it.

Gloves used by workers at the fast food restaurants were also taken for the study and were also found to have traces of the harmful chemical.

The experts at George Washington University found that foods containing meat had higher levels of the chemicals with popular items such as chicken burritos and cheese burgers testing high for a plasticiser called DEHT.

DEHT had originally been designed to replace phthalates.

Products such as cheese pizzas and fries has the lowest amount of chemicals.

When ordering products such as burgers, the researchers ordered them with cheese, tomatoes, pickles, onions, lettuce, and select condiments, and hamburger patties were ordered without any toppings.

Around 50g of each food item was used for testing.

In the US the Food and Drug Administration has no legal threshold in the amount of phthalate in foods.

In the UK restrictions on phthalates came into force on July 22 2019 in electrical equipment with some medical devices being exempt until July 2021.

Even if you prepare fresh food everyday, that food is likely to have had some contact with plastics, for example fresh fruit and vegetables that have been washed with plastic hoses.