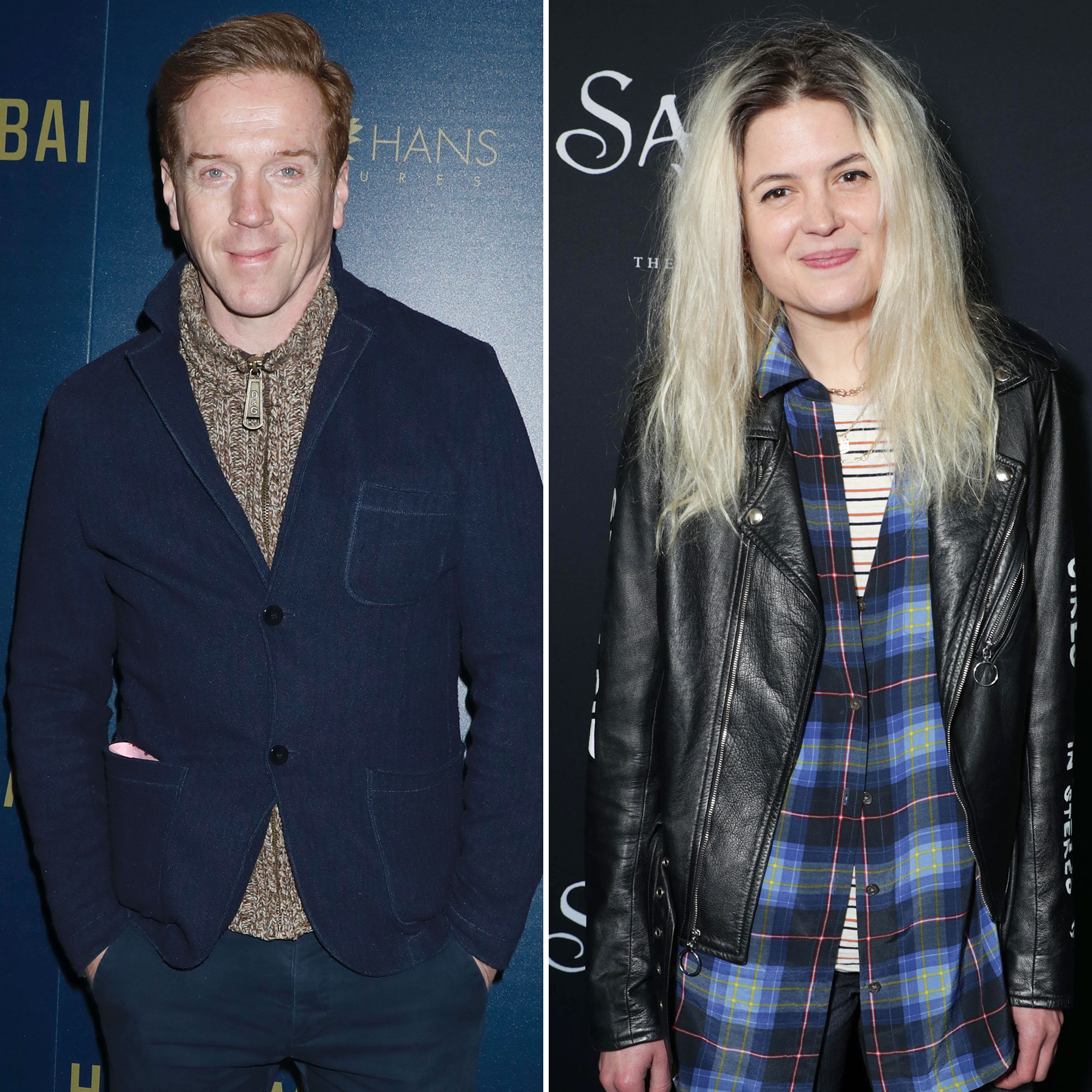 Love after loss. Damian Lewis seemed to confirm his relationship with Alison Mosshart more than one year after his wife, Helen McCrory, passed away.

Celebrity Couples and How They First Met: Love Story Beginnings

While the Billions alum, 51, and the Kills singer, 43, have sparked romance rumors over the past month — since first stepping out together at London’s National Portrait Gallery event in June — the pair appeared cozier than ever at the House of KOKO party on Wednesday, July 6.

The two were all smiles as they posed for photographers at the London soirée. The singer-songwriter placed her arm around the Homeland alum’s shoulder, her face leaning into his with her forehead pressed against his temple. Lewis, who held a drink in his hand, grinned for the photo while Mosshart opted for a close-mouthed smile.

Earlier on Wednesday, the “It Ain’t Water” singer’s mother, Vivian Mosshart, all but confirmed the couple’s relationship herself.

“I don’t know how much flak I’m going to get for all of this but of course we are excited for her,” Alison’s mom told the Daily Mail. “They have mutual friends. I don’t know exactly how they met but I’m fine with it.”

She added, “If she’s happy, we are happy. I’m yet to meet him but certainly I’d like to.” 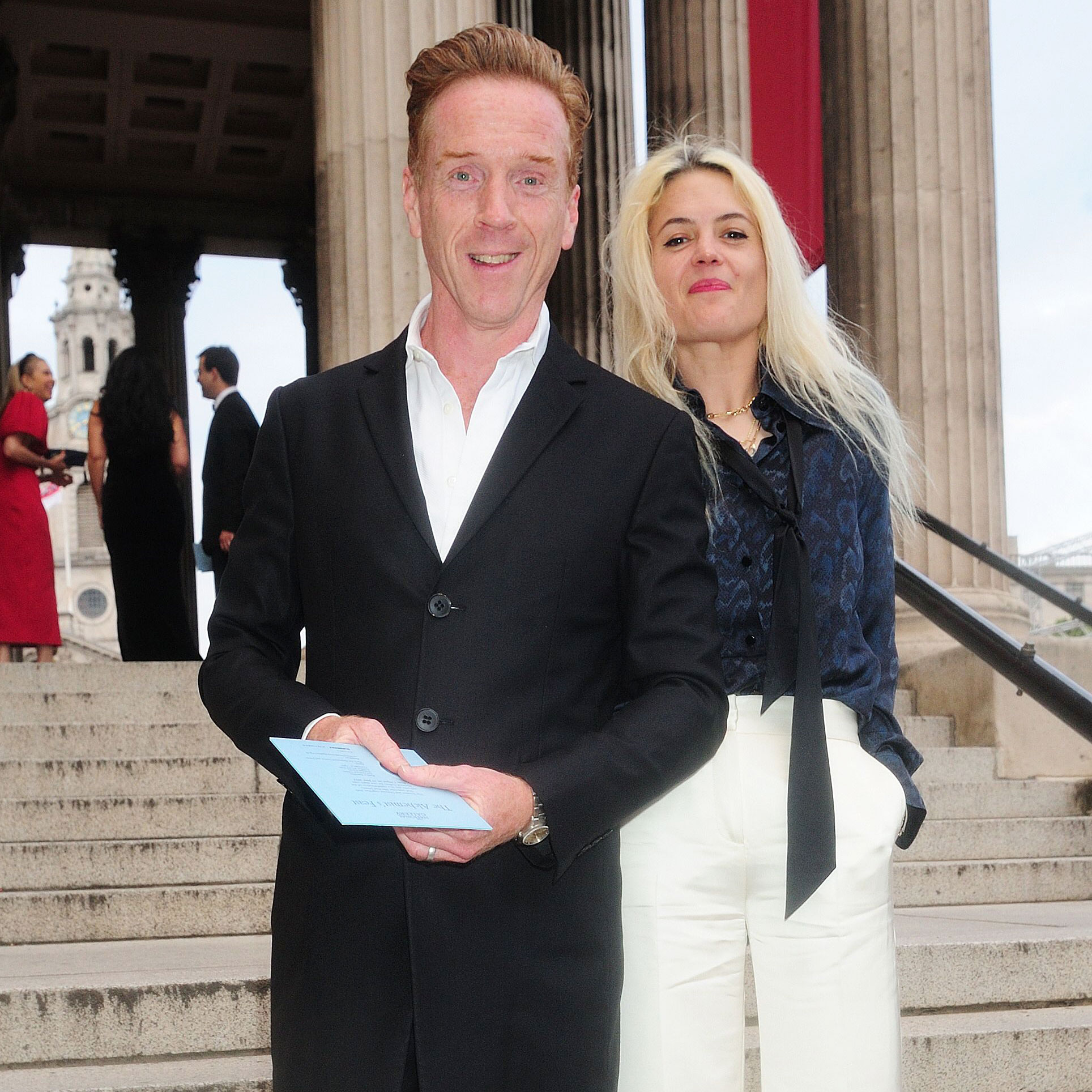 The actor and the artist have already attended multiple events together this summer. In addition to the Wednesday celebration and the London Portrait Gallery, the pair were also spotted at the Serpentine Gallery Summer Party 2022 earlier this month.

Lewis’ romance with Alison marks what appears to be his first relationship since the death of his beloved wife, whom he was married to for nearly 14 years before her death from cancer in April 2021. The Band of Brothers alum and the late Peaky Blinders and Harry Potter star, who was 52 at the time of her death, shared two children together: Manon, now 15, and Gulliver, now 14.

“I’m heartbroken to announce that after a heroic battle with cancer, the beautiful and might woman that is Helen McCrory has died peacefully at home, surrounded by a wave of love from friends and family,” Lewis wrote via Twitter at the time of his wife’s passing. “She died as she lived. Fearlessly.”

He continued the heartfelt message by sharing “how lucky” he, their family and their friends were to be in McCrory’s presence for so long.

‘Harry Potter’ Stars: Where Are They Now?

“God, we love her and know how lucky we are to have had her in our lives. She blazed so brightly,” he concluded. “Go now, Little One, into the air, and thank you.”