The transit Moon enters the sign of Virgo today around 11.14am BST (10.14am UTC). Virgo is the sixth star sign of the zodiac and represents the earth house of elements. Virgo is said to be loyal, hardworking and practical when need be but is also shy, worrisome and critical at times. As a result, people who have a strong Virgo influence in their lives are said to be obsessed with healthy foods, being clean, love the outdoors and animals.

At the same time, the Sun is still travelling through the sign of Aries – the very first representative of the horoscope charts.

Aries is a bold and headstrong cosmic energy, radiating from the fire house of elements.

The zodiac is ruled over by the planet Mars and at times can be very impulsive and hasty.

Combined together, the two stars signs form an “unusual” duo, according to astrologer Debra Silverman of Astrology Answers. 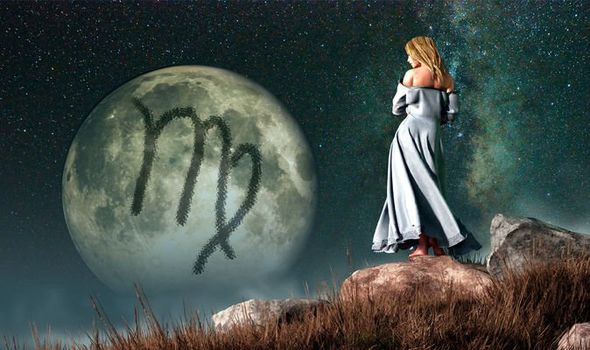 The astrologer said: “At first glance that’s kind of an unusual combination.

“Because we know Aries is very male and directed, and very impulsive, and very strong, and powerful and physical.

“And Virgo is very grounded and detailed in what’s appropriate.

“That’s what happens inside of a chart when you feel a little confused like, ‘I’m a perfectionist but I’ve had this impulse that doesn’t want to care about details.’

“However, the good news for a baby born now is there are so many planets in earth.”

Virgo is very grounded and detailed in what’s appropriate

Today, the Moon is in Virgo, Pluto and Saturn are in Capricorn and Uranus can be found in the sign of Taurus. – all earth signs.

Together the planets for a trine aspect, which is a 120-degree angle between the bodies on the horoscope charts.

Ms Silverman said all these planets in earth signs is a “powerful” presence to be aware of. 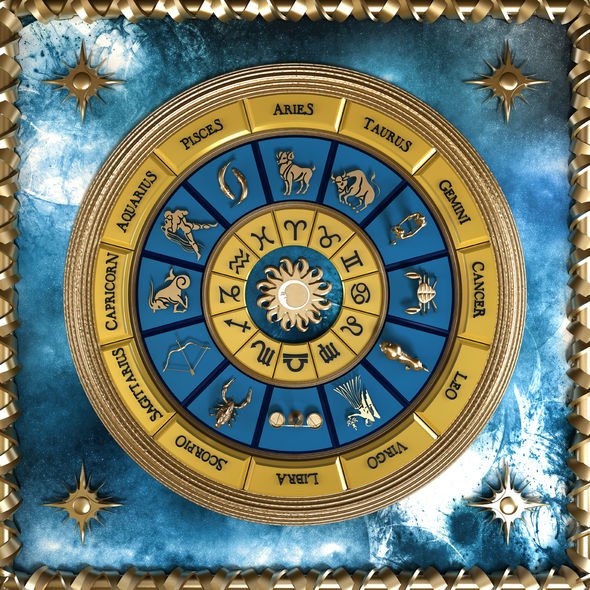 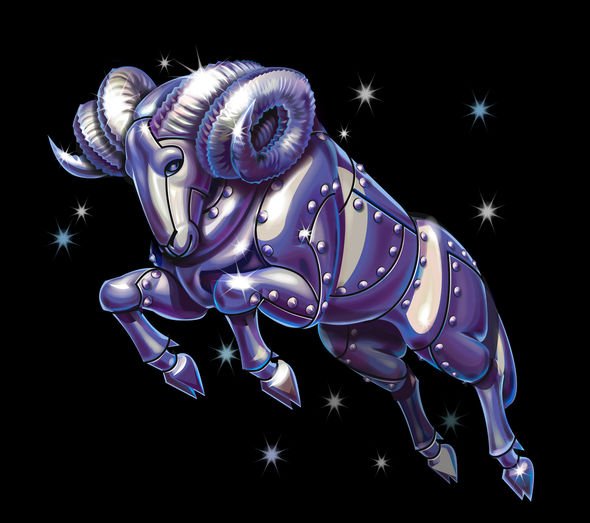 She explained: “That Moon in Virgo gives us the impulse to want to make organisation and to bring things together.

“And Aries, once you give them direction – here’s the trick about Aries – as soon as you say, let’s go do this, they’ll go do it.

“They’ll probably say no at first, they’ll be a little edgy cause their kind of impulsive, but once they have structure, Aries is amazing at getting things done.

“They don’t get tired, they don’t complain, they have an incredible attitude if they’ve been enrolled to do it.

“But you can’t tell an Aries what to do.”