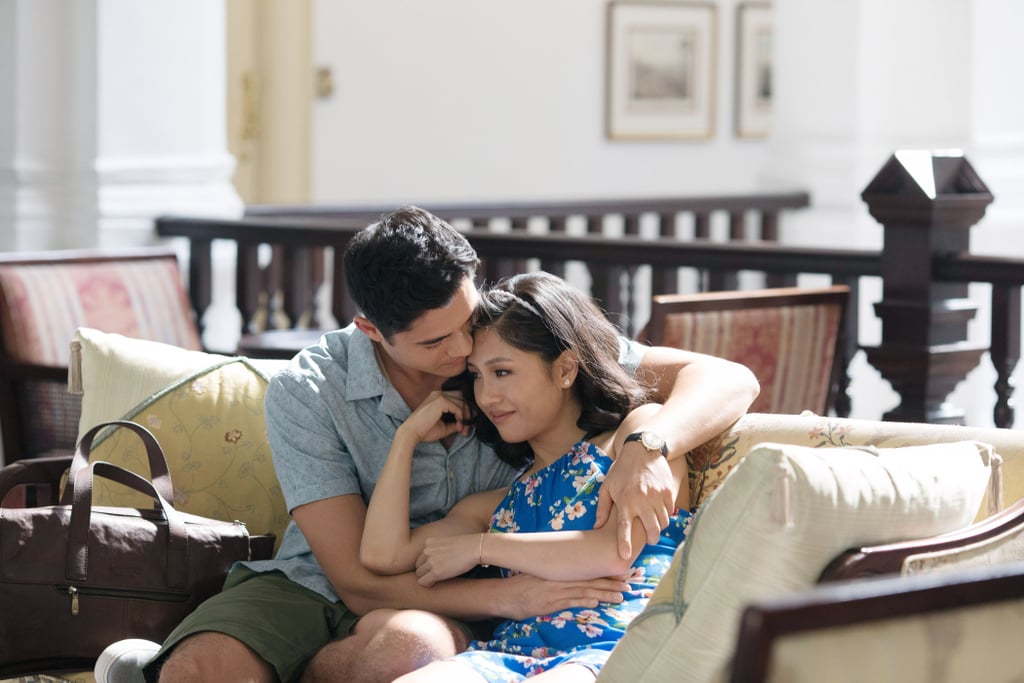 Wu responded to the news early Thursday morning, tweeting, “What a morning to have had my phone on Do Not Disturb Mode till now . . . I’m ecstatic but also in shock! Thank you @goldenglobes !!!” Director Jon M. Chu also shared his reaction on Twitter, saying, “I jumped up and ran around the couch with my baby this morning when I heard.” He also called this the “proudest moment of my career.”

The film received critical acclaim, as well as cultural praise, when it first hit theaters in August. The star-studded cast brought a refreshing and meaningful love story to the big screen, and now there’s even a sequel in the making. But for now, the internet is collectively celebrating the original movie’s big achievement. Look on to see some of the best reactions to Crazy Rich Asians‘ Golden Globe nominations.