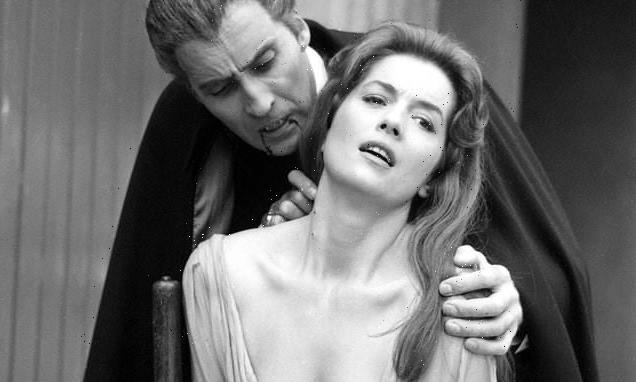 CRAIG BROWN: Suck a young lady’s blood? It was a work do! The Most Heartfelt Public Apologies of All Time (Part II)

‘As to whether I did or did not plunge my teeth into this or that person’s neck and sucked all their blood, all I can say is that we haven’t got the facts yet and so we can’t possibly know.

‘If it emerges that I did plunge my teeth into the neck of this or that young lady, then this was because I thought it was a work event.

‘Furthermore, I can categorically state that I do not sleep in a coffin, as far as I am aware. As I say, I have seen no evidence and heard no evidence of this. But I do not wish to pre-judge the results of the inquiry.’ 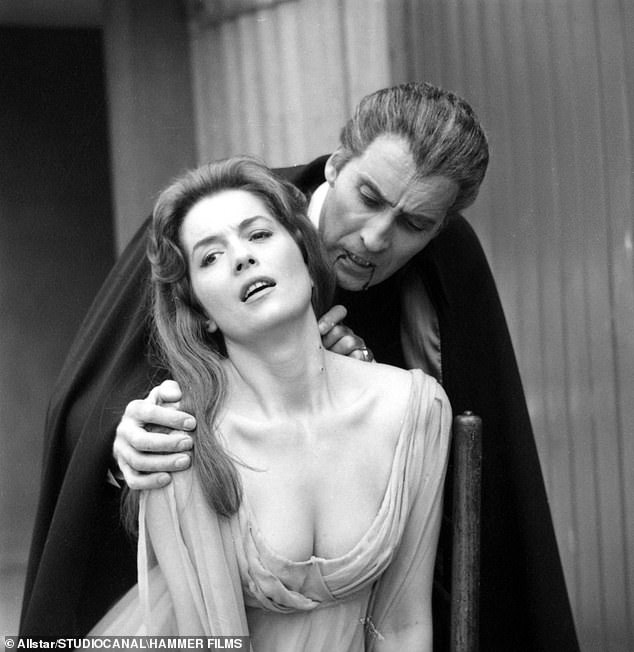 Christopher Lee as Count Dracula in the 1966 film Dracula: Prince Of Darkness

‘For many years, I have enjoyed seeing how mice run.

‘When I went into that kitchen just after six on May 20, it was solely to thank the mice for all the running they had managed to do during this difficult time.

‘Perhaps I should have thought of some other way of thanking them. With hindsight, cutting off their tails with a carving knife may have been inappropriate.

‘Let me also say I had no idea the three mice in question were blind. I may or may not have been informed that their sight was not all it should have been, and that they may have required spectacles to see any approaching carving knives, but I have no recollection of this.

‘Nor did I have any idea that they valued their tails so highly. Being absolutely without a tail myself, it was a detail I may or may not have overlooked.

‘I am deeply sorry for any hurt and embarrassment I may have caused those three blind mice, however inadvertently, and I wish them all the very best for the future.’

‘I’m so, so sorry but we just weren’t ready for the Charge of the Light Brigade.

‘We tried absolutely everything we could to put it together in time and for the charge to be good enough but we’ve been absolutely destroyed by communication difficulties and enemy fire and that.

‘I’m gutted. I’m sorry it’s so last-minute, we were planning a really great charge and now me and my team have all been awake for these past 30 hours trying to figure out what went wrong.

‘I’m so upset and so gutted and I’m really embarrassed and so, so sorry to everyone.

‘We’re planning another charge as we’re ready, and we’re determined to make it the best ever, and we’re definitely gonna go that extra half a league onward. Love ya!’ 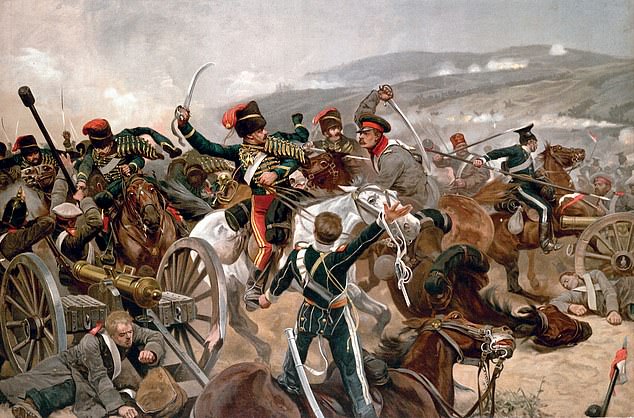 The Charge of the Light Brigade: A failed military action at Battle of Balaclava in the Crimean War

Interviewer: So why were you in that wood?

Interviewer: So why were you in that wood?

Wolf: I very much wanted to know more about what was going on in the international business world and so it was absolutely vital that I should be there. So I took the decision that I had to show leadership and I had to go into the wood.

Interviewer: But why, then, did you feel the need to make your way into the cottage, consume grandmamma, then dress up as her and sit in her bed, pretending to be her, waiting for her grand-daughter to arrive? Was that the right thing to do?

Wolf: To be honest, I’m pretty sure that wasn’t me. You see, when I go out I always wear a suit and a tie. I very rarely dress up as an old lady.

Fortunately, I’ve just remembered, I was in Pizza Express in Woking that evening. It was a straightforward shooting party.