It gave haters a massive hangover — but to die-hard fans, “Coyote Ugly” has aged like a fine whiskey.

Released 20 years ago Tuesday, the movie starred Piper Perabo as Violet, an aspiring songwriter from New Jersey who winds up bartending at the raunchy and rowdy NYC saloon owned by Lil (played by Maria Bello) and helmed by a trio of bartender babes (Tyra Banks, Bridget Moynahan and Izabella Miko).

The cheesy “small-town girl with big city dreams” trope was not a hit with big-screen pundits. In fact, “ugly” was an understatement. The Post’s review declared it “soulless,” while the Village Voice critic said he’d “rather eat ball bearings.”

Despite being skewered by critics, the cult classic grossed $113 million and is that type of movie fans watch again and again, doing shots and quoting lines like “Hell no H2O!”

“It’s so funny, I was in the movie so briefly, yet still feel very connected to its legacy,” supermodel Tyra Banks, 46, who had a cameo as bartender Zöe, told The Post. “I look at the screen, though, and ask, ‘Who is that girl?’ Because she’s [now] so much wiser and … wider. Yay, curves.”

Though she has dozens of film and TV credits under her belt, actress Maria Bello said she’s most often stopped by “Coyote” fans, both men and women, of all ages. “I get, ‘You’re the owner from ‘Coyote Ugly’!” Bello, 53, told The Post. “I really think this movie travels generationally. I didn’t know how gigantic it would be and that it would turn into this cult classic.”

Just don’t tell that to the owner of the wild joint that spawned it all.

“I watched it once in my whole life,” Liliana Lovell told The Post of the film, loosely based on the real-life Coyote Ugly Saloon on First Avenue and 10th Street, which has grown into an international franchise of bars with 29 locations as far as Kyrgyzstan.

As far as similarities go, she said, the booze and babes are about it.

“I will never see it more than once because the Lil character bought the bar a round when the health department comes in,” the self-described “hardass” Lovell, 52, said. “That drives me nuts. Who the f - - k would do that?”

Truth is crazier than fiction

An NYU grad and briefly an apprentice broker on Wall Street, Lovell, a Westchester native, saved up tips from bartending at the Village Idiot to open her first Coyote Ugly in 1993.

The name, she says, refers to “when you get so drunk that the next day you wake up in bed with some awful guy and you’d rather chew your arm off than wake them up.”

The film — for which she got a “consultant” credit — got that part right, Lovell said, but didn’t even scratch the surface of the real bar’s crazy antics — especially since it was filmed on a set in Los Angeles rather than the actual East Village dive. (For NYC shots, they rented Lovell’s friend’s bar on the Upper East Side “because Coyote was too small and I wasn’t going to close the bar down for that amount of time.”)

When asked if she hosed down anyone who ordered water, Lovell said “sometimes,” with a devious grin. Did they actually light the bar on fire? You bet. That infamous shot out of a cowgirl boot? “That will be 500 bucks,” she said.

But that’s not the half of it, Lovell said, admitting she now has to “filter” her stories since she has a 20-year-old son, who is studying to be a field biologist and wants no part in the family business.

“I had a guy pay $1,000 to do a shot out of my underwear so I cut my thong underwear off and pulled it out and he did a shot out of it. I don’t get it personally. I wouldn’t do it, but they do. To this day, they still do.”

Then there was that time one of her regulars accidentally crashed his motorcycle into the bar and nearly destroyed everything — which the cheering customers thought was staged. “I remember thinking, ‘Did they actually think I f - - king planned this?” she said. “The absurdity of how the crowd just loved it when they could have just died.”

There’s also a celebrity incident or two. Lovell recalled an A-list kerfuffle out of a location in Tampa about 12 years ago: A female celebrity who showed up “already drunk … missed the toilet when she went to the bathroom — No. 2.” 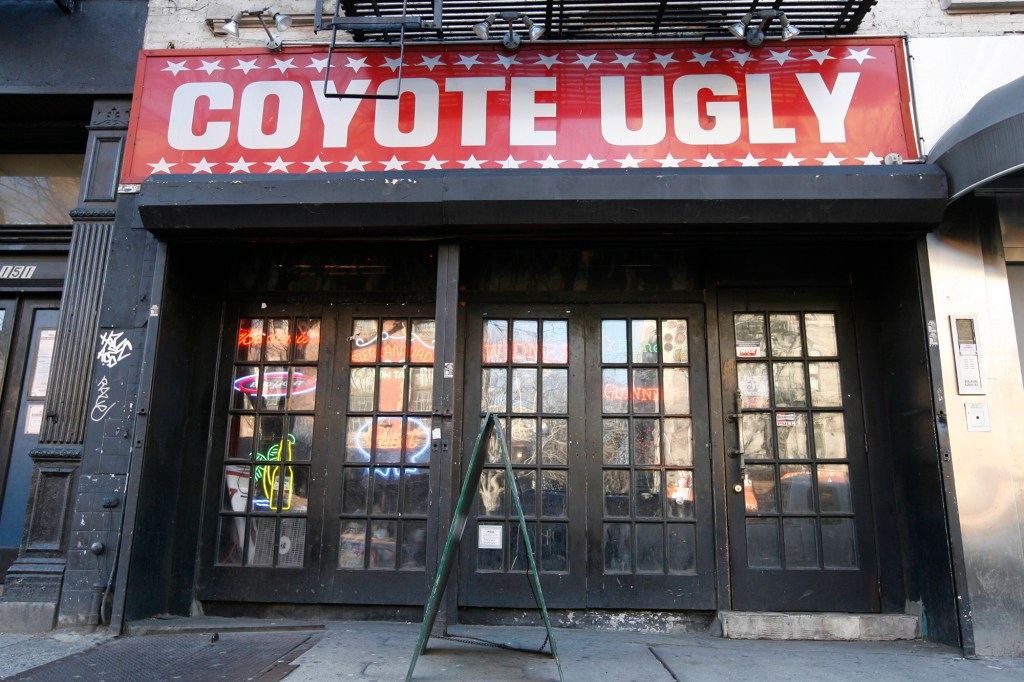 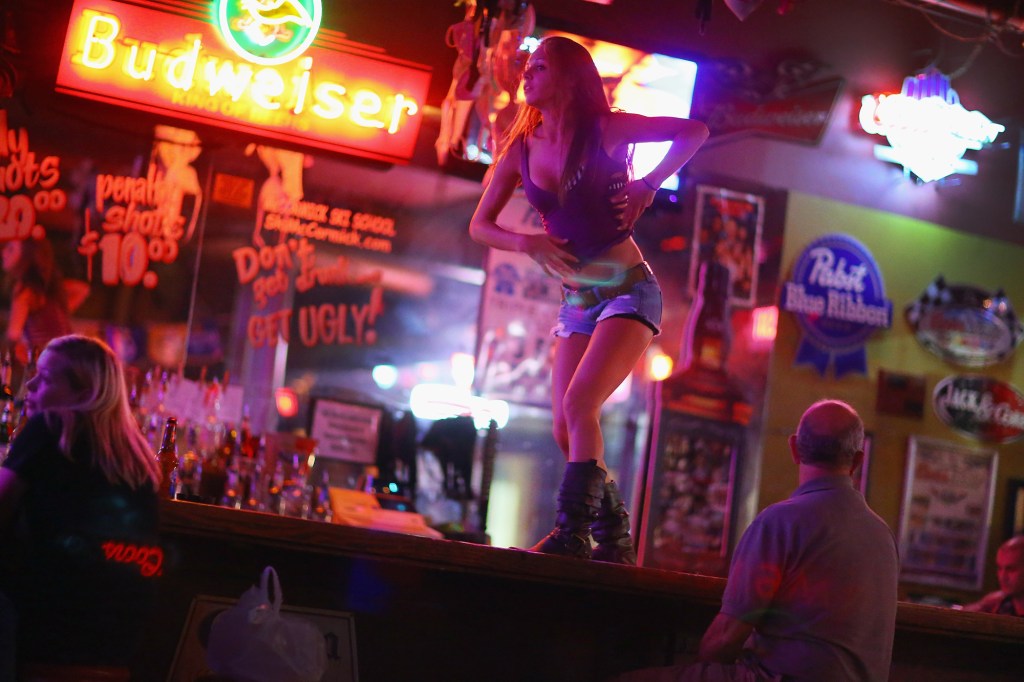 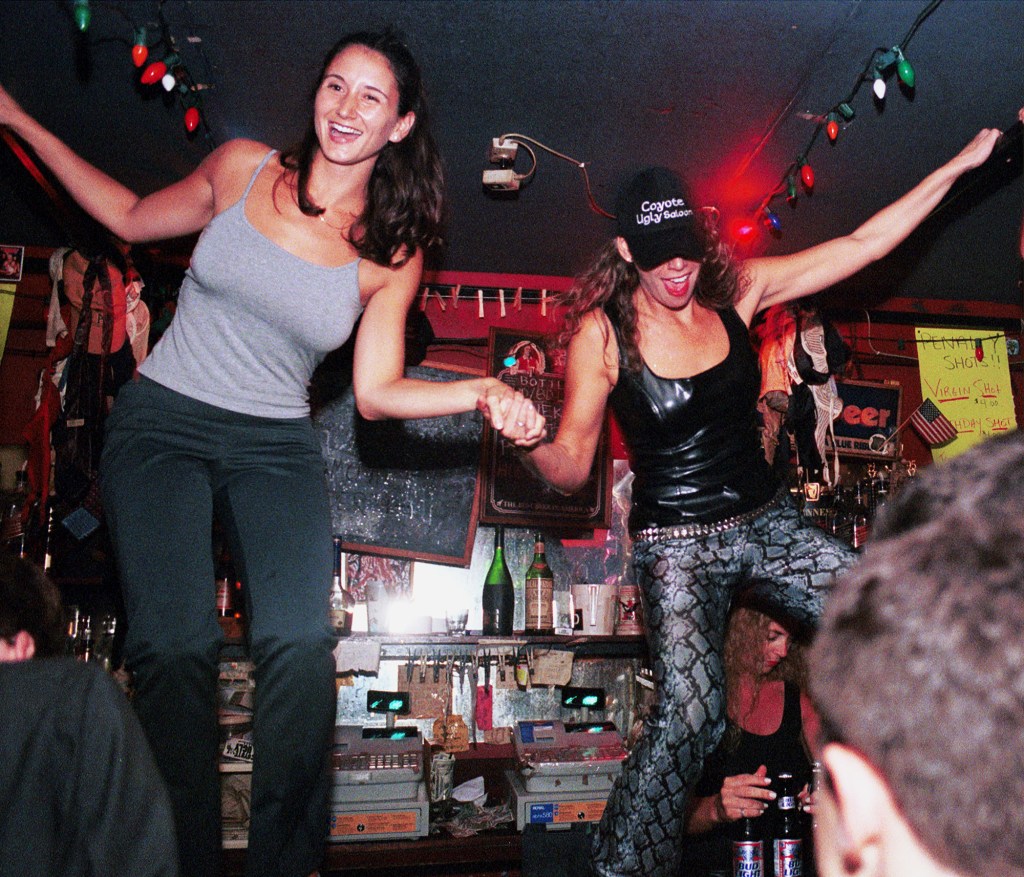 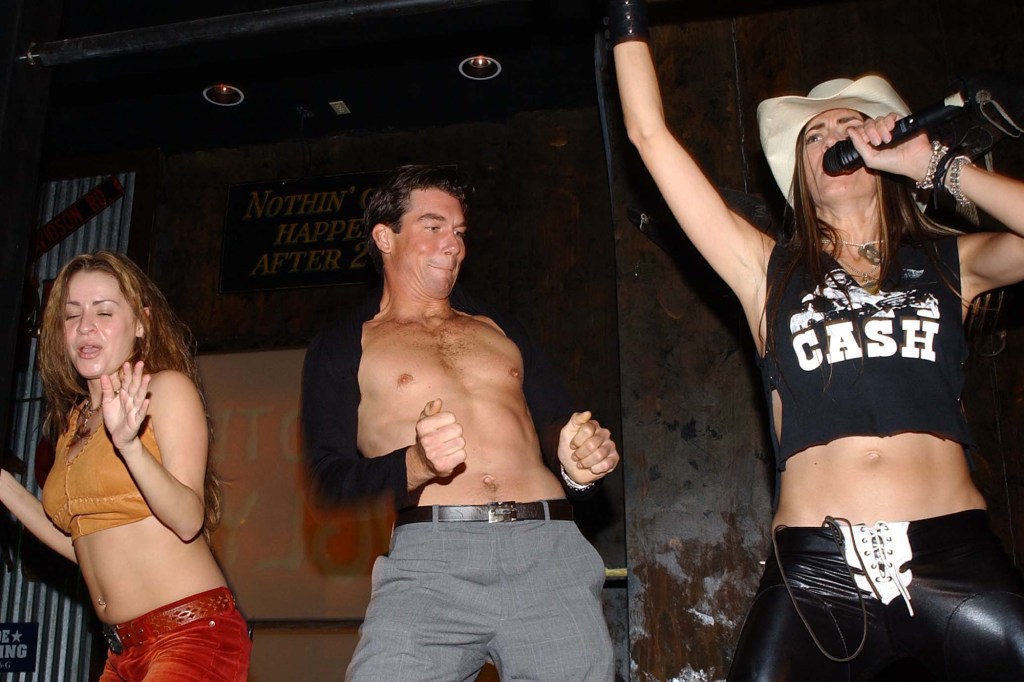 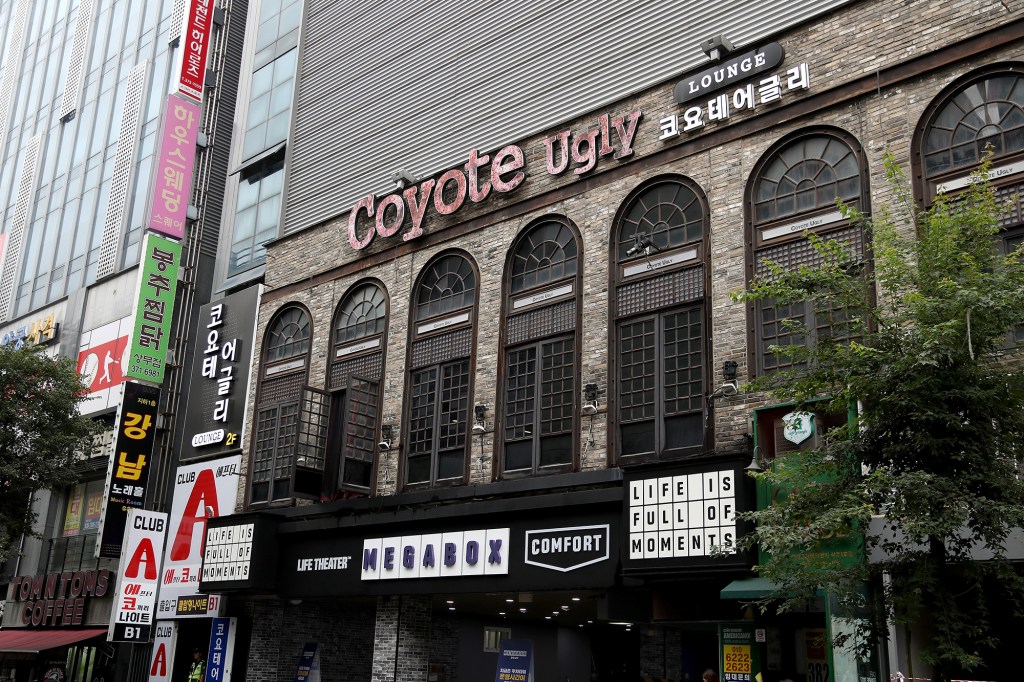 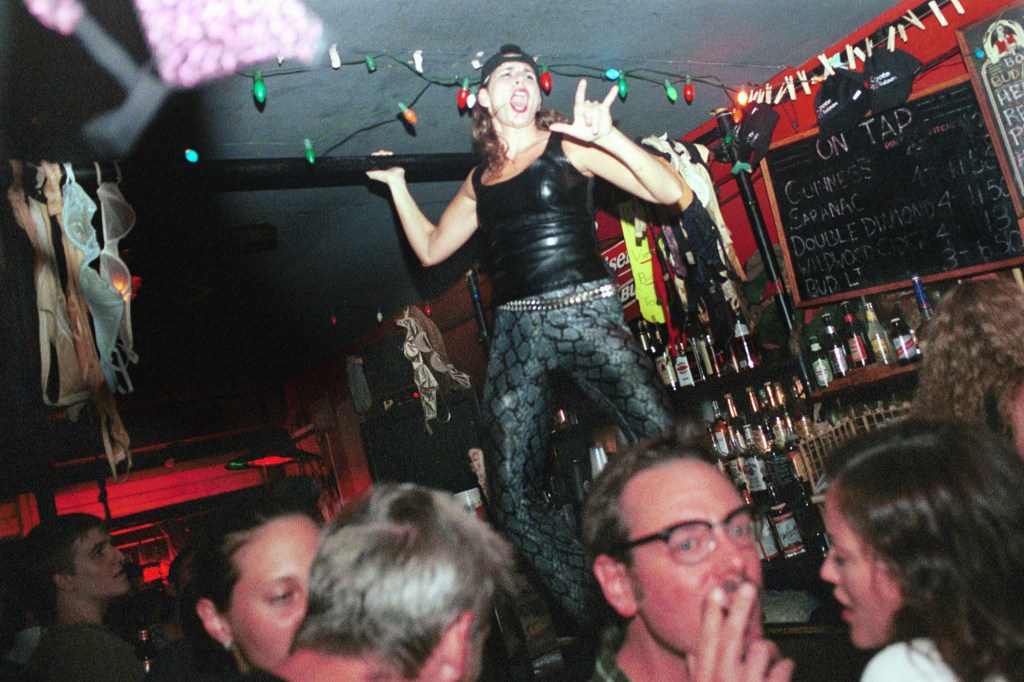 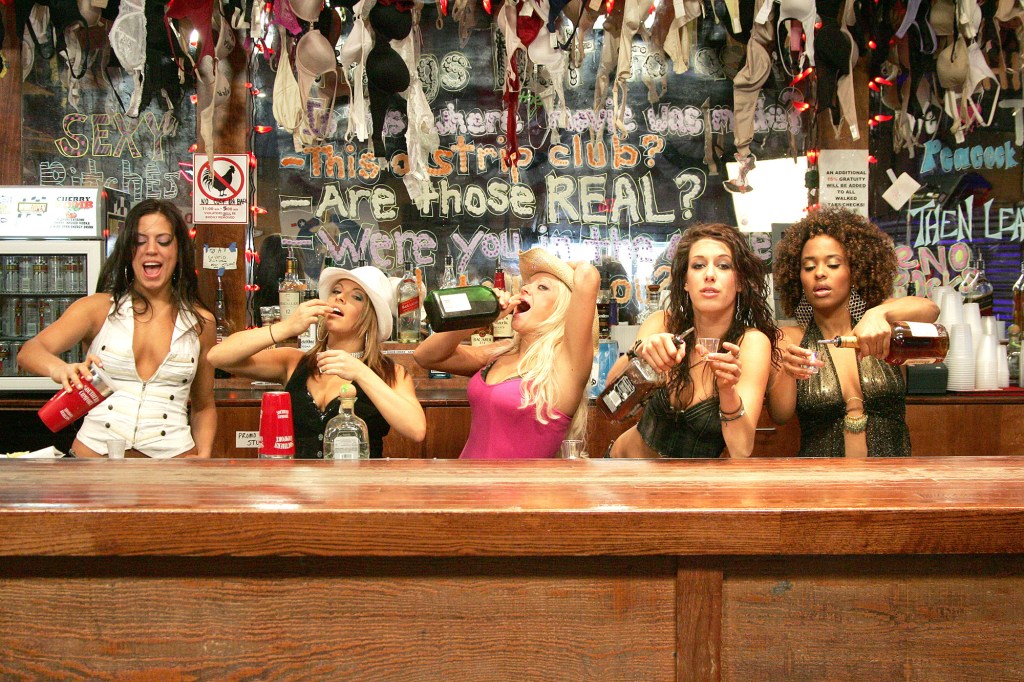 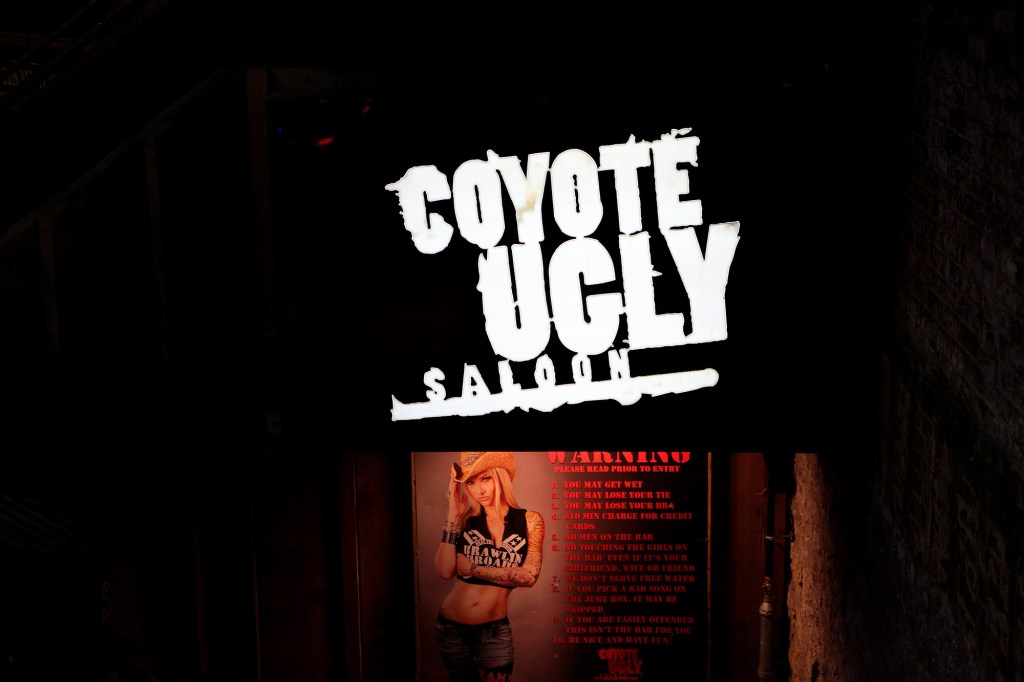 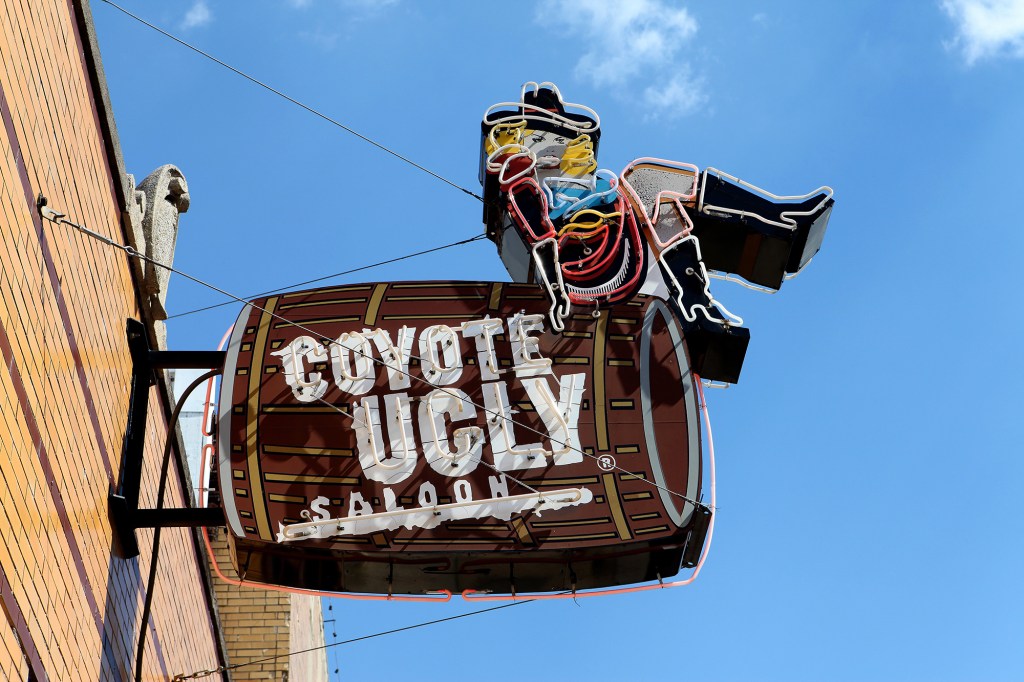