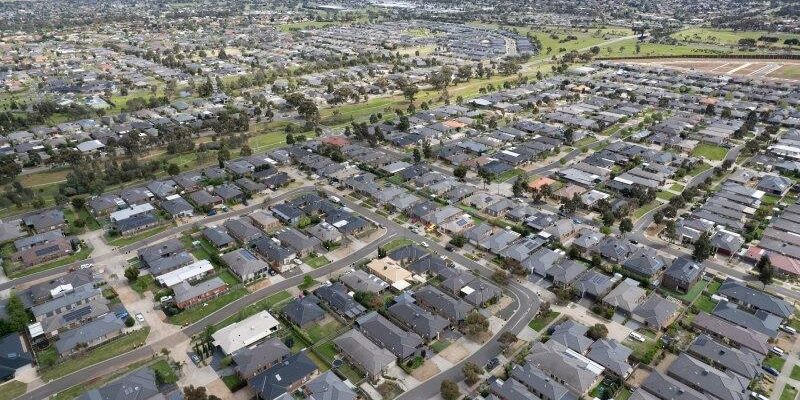 It was a burnt-out truck on the Western Highway that brought it home to me. For six weeks I travelled up and down this main arterial road from inner Melbourne to the western suburbs to cover the contest for the seat of Melton, a once safe, blue-collar Labor heartland that was under attack from the Liberals and independents.

After spending 30 minutes of afternoon to crawl one kilometre deep in the campaign, I reached the bottleneck where a freight truck had caught fire, with the driver luckily uninjured. 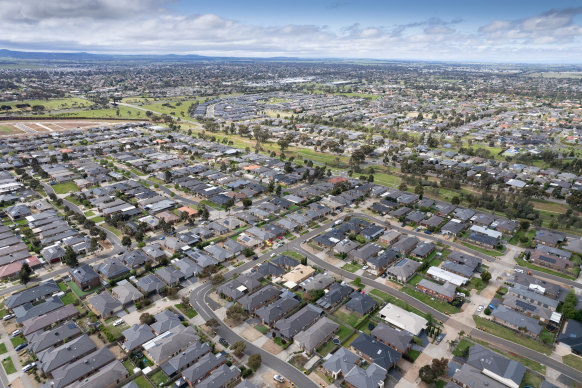 This one truck brought a supposed highway to a standstill, turning a 45-minute drive into an hour and a half.

There are issues along this stretch of road almost daily that cause kilometres of banked-up traffic: a prang, a truck accident, roadworks. Even on a good day, peak-hour traffic Melton-bound from the city is a frightening sight, headlights as far as the eye can see.

For weeks, I had spoken with dozens of frustrated locals who compare their dangerous two-lane country highway to the 10 lanes-plus of Monash Freeway in Melbourne’s outer east.

Melton is one of the fastest-growing areas in the country, where residents spend hours in their cars each day clogging the same road new housing estates are built alongside. 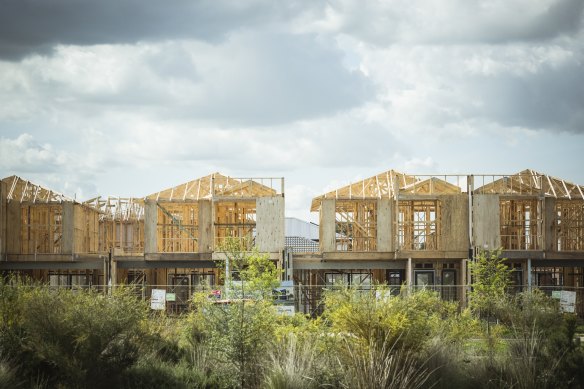 Residential construction in the estate of Thornhill, near Melton.Credit:Chris Hopkins

After weeks of traversing this road, I feel their pain. The stories and narratives I heard in Melton were different to those told to colleagues Clay Lucas in affluent, leafy Hawthorn, and Bianca Hall in grungy yet gentrified Richmond.

In Melton, I often filed my dispatches from fast food restaurants. It’s far easier to find a McDonald’s in this suburb than a public work space with decent Wi-Fi access and charging facilities. The disadvantage in Melton is obvious; I watched as a traffic warden at a community food bank tried to temper anger in the car park, such was the demand for free food that vulnerable residents scrambled for coveted car spots.

The elderly woman I spoke to lining up for food, who was saving a tiny portion of her pension each week to save for new teeth, is burned in my memory. Suffice to say, she hadn’t been paying close attention to the campaign.

Liberal hopeful Graham Watt and the main independent challenger, Dr Ian Birchall, had hoped to capitalise on the idea that Melton, always held by Labor, had been overlooked and taken for granted. 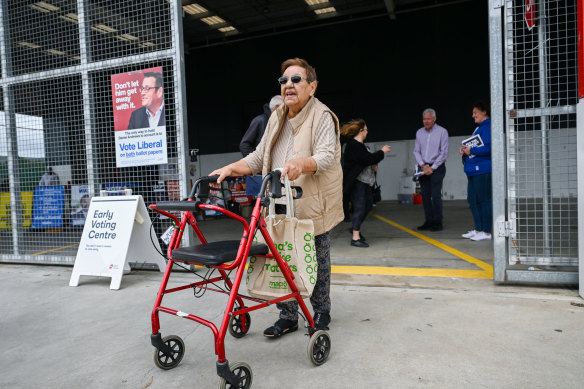 In the early days of pre-polling, I spoke to those targeted voters.

“Anything to get Andrews out of office,” was the first comment I heard from a woman who had voted as soon as she could on the first day of pre-polling.

Another woman, 80-year-old Biserka Kecenovic, told me “people [are] sick of the Liberal and Labor [parties]” after voting for an independent – local snake catcher Jarrod Bingham – for the first time.

But by the final day of pre-polling, the day before the election, my amateur exit poll of stopping voters as they left the polling booth showed Labor was outpacing other parties. 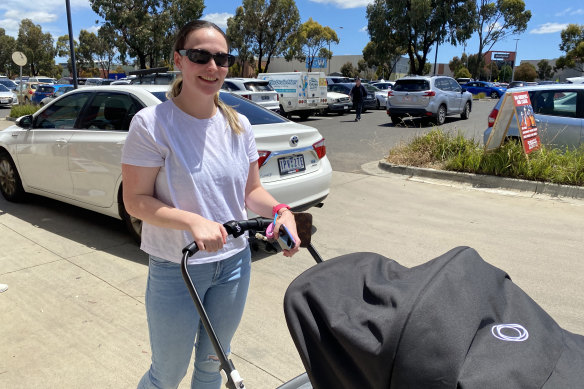 Melton resident Jess at an early voting centre in Melton on the final day of pre-polling. Credit:Rachael Dexter

Jess, who didn’t wish to use her surname, told me she voted Labor simply because she was a new mum who, like many other new residents, moved to Melton for an affordable home to raise a family.

“It was more for the schools now that I have a baby – Labor is funding kindergarten and all that,” Jess said.

Weeks on the ground in the electorate illuminated the huge issues for this part of Melbourne: rampant housing developments with no upgrades to infrastructure, schools that are over capacity, poor public transport, a lack of GPs and higher petrol prices.

In the end, despite party fears and some political pundits predicting a break in Labor’s “wall in the west”, the party held on.

The Victorian Electoral Commission is yet to call the seat formally as a recount is underway, but it’s clear Labor incumbent Steve McGhie will retain the seat.

Although he has not conceded defeat, Watt’s Facebook page disappeared in the days after the election and Birchall is back at work at the Florey Institute dissecting brains.

For now, Melton stays in Labor hands and as a result of being at risk gained a number of significant promises: the electorate will have all level crossings removed by 2028 and work on a new TAFE campus will start in 2024.

The Melton hospital, while not as large as rival candidates wanted, will open at the end of the decade.

This chapter for Melton is over for now, but the growing pains facing our city’s fringes – like the daily grind on the Western Freeway – aren’t going away soon.

This story is part of our in-depth local coverage of the key seats of Melton, Hawthorn and Richmond at the November state election.