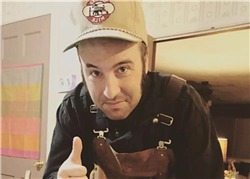 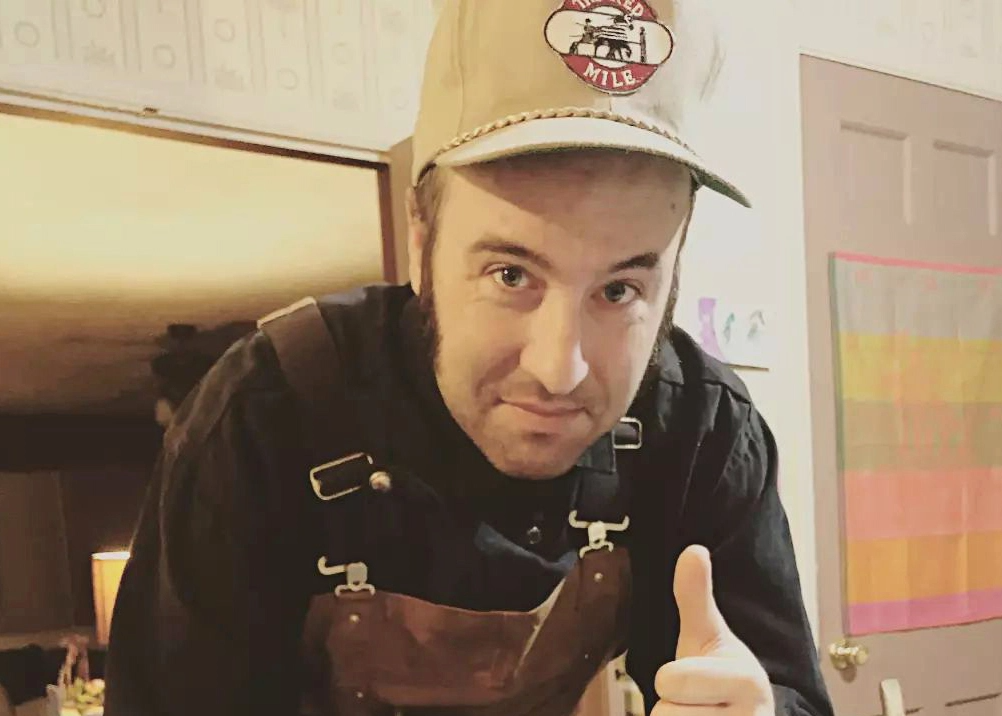 Country star Luke Bell‘s cause of death has been revealed.

Country Singer Luke Bell’s Death and Disappearance: Everything to Know

The “Jealous Guy” singer died of an accidental fentanyl overdose, according to a toxicology report from the Pima County Medical Examiner’s office obtained by Us Weekly.

The Kentucky native went missing in Tucson, Arizona last month while on a trip with friend and fellow musician Matt Kinman. Nine days after his disappearance, the Tucson Police Department confirmed to Us that he was found dead on August 29.

Kinman confirmed the tragic news to the Saving Country Music blog on August 30. According to the outlet, Bell — who had bipolar disorder — seemingly vanished while Kinman was grabbing something to eat.

Though an official cause of death has not yet been revealed pending an autopsy, the singer-songwriter’s business manager, Brian Buchanan, alleged in a statement that Bell’s bipolar disorder “got the better of him.”

“Luke fought this as hard as he could, but the disease got the better of him,” Buchanan told TMZ on August 31. “When he was beating the disease, he was the sweetest and most generous guy. He’s found peace now and there’s some comfort.”

Bell and Kinman, who frequently collaborated and performed together, were in Arizona “to work down here, play some music and he just took off,” Kinman recalled to Saving Country Music about his friend’s disappearance. “He was in the back of the truck. I went in to get something to eat. I came out, and he’d got out of the truck and left.” TMZ reported that the “Cold Icy Mountain” singer searched for Bell for days before his body was discovered.

Though he achieved success in the music world, Bell disappeared from the spotlight shortly after the release of his album as he battled mental illness. After dealing with some difficulties earlier in his career, Kinman told Saving Country Music that his friend had begun making progress in the past year and a half, thanks to a new medication and treatment plan.

“To be honest, I live in the day, and I count smiles,” Bell told The Boot in a 2016 interview. “That’s it. Listen, half the time, I end up drinking beer with my neighbors. Life’s not that bad. The downside, in some ways, is I don’t have a wife and kids, but at the same time, it’s pretty ideal right now. I just travel around to other cities and hang out with other people … The goal is to have high hopes and low expectations and have a good time.”