Tiffany Haddish is ‘on’ the adoption process, hopes for an older child

Common and Tiffany Haddish are leaving their romance in 2021.

The couple has broken up after more than a year of dating, People reported Monday.

“They are never in the same city together and both of them are just too busy for a serious relationship,” a source told the publication.

The “Girls Trip” star, 41, confirmed her romance with the rapper and actor, 49, in August 2020 while appearing on Steve-O’s podcast “Wild Ride,” calling it “the best relationship I’ve ever been in.”

“Knock on wood! I’ve lost 20 pounds since I’ve been in this relationship,” she added. “I feel more confident in me and it’s not him that’s doing it. I’m just way happier and it’s like knowing I got somebody that cares about me, that really has my back. It seems like he does anyways. And I love it. I love him.”

Prior to Haddish’s confirmation, fans had speculated for months that the pair were an item. Eyebrows were then raised when they signed a deal with dating app Bumble to promote virtual dating during the pandemic.

But the “Glory” rapper attempted to dispel rumbles of Bumble BS by publicly gushing about her. 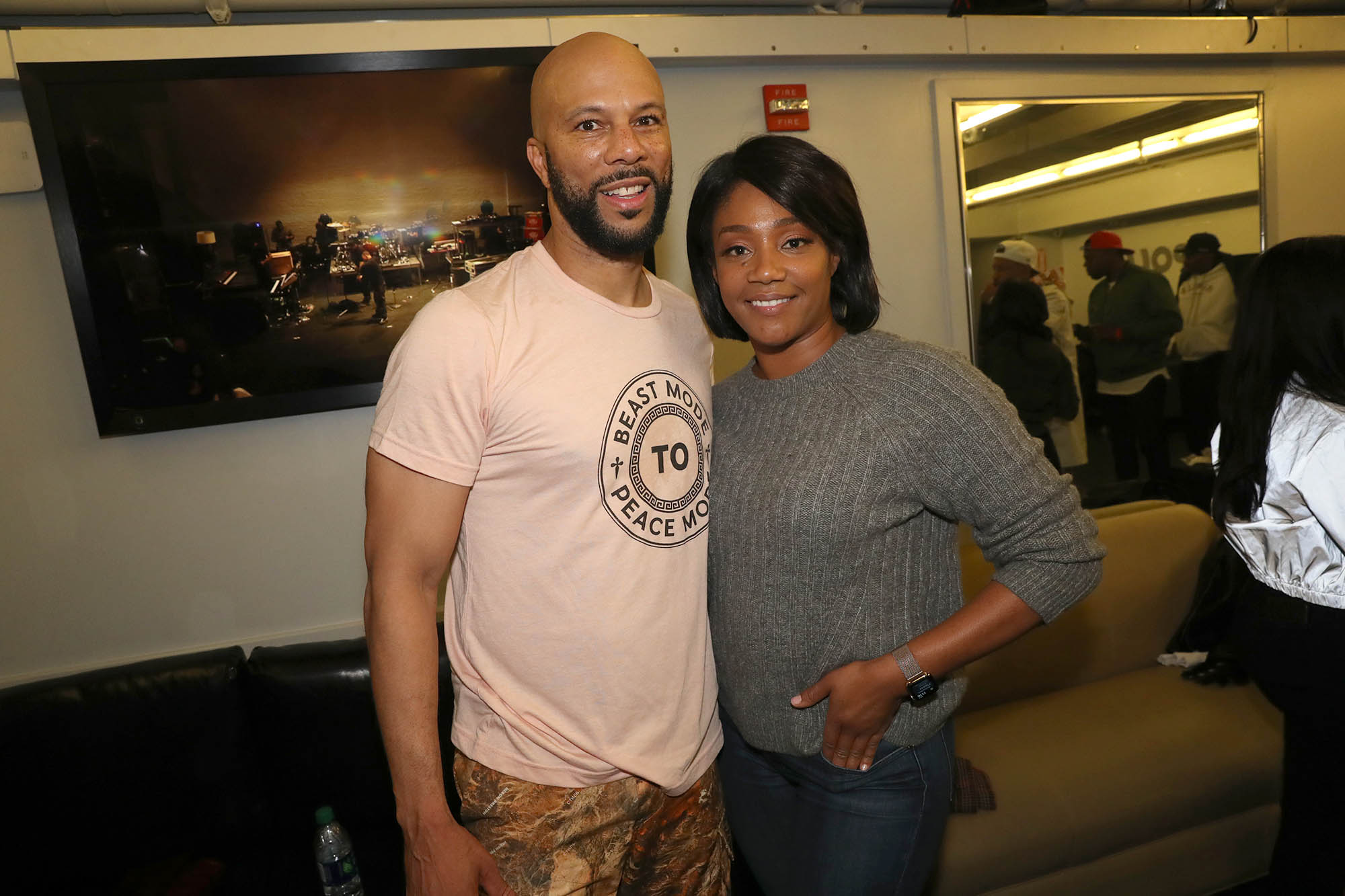 “We’re doing wonderful. She’s a really incredible human being, and the more I get to know her, I just see how dynamic she is as a person,” he said on the “The Karen Hunter Show” in November 2020. How intelligent, how selfless she is, how she stands up in Hollywood for black women. I’m learning. You know what I mean?”