Columbus Day is one of 10 federal holidays recognised by the US government and commemorates the arrival of Christopher Columbus to North America. The Italian explorer arrived in North America in October 1492, and the holiday was first recognised in the 1930s.

Despite being a federal holiday, some states do not observe it as there is controversy surrounding Columbus’ treatment of indigenous people.

States which do not observe the holiday are Alaska, Hawaii and South Dakota.

Discoverers’ Day is not a state holiday, however is named: “in recognition of the Polynesian discoverers of the Hawaiian Islands, provided that this day is not and shall not be construed to be a state holiday.” 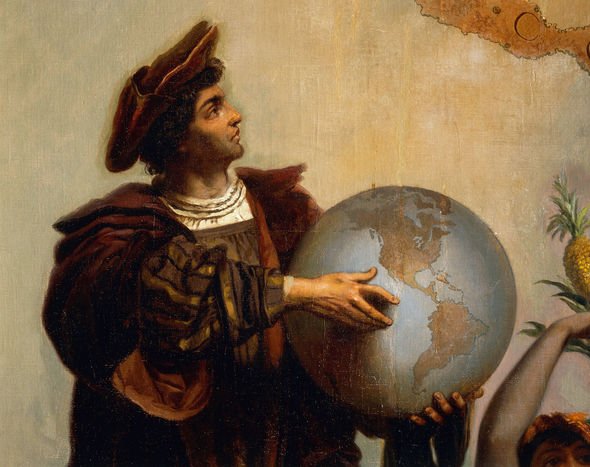 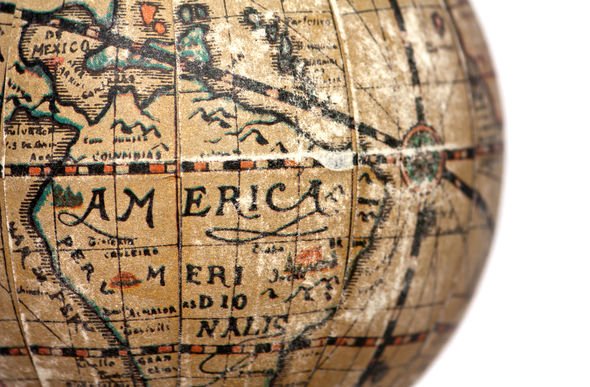 In Hawaii, Discoverers’ Day is held on the second Monday in October – the same day as Columbus Day.

Some other states and more than 100 cities have replaced Columbus Day with Indigenous Peoples Day.

The day is celebrated with rallies and marches, community dinners, and native dances. 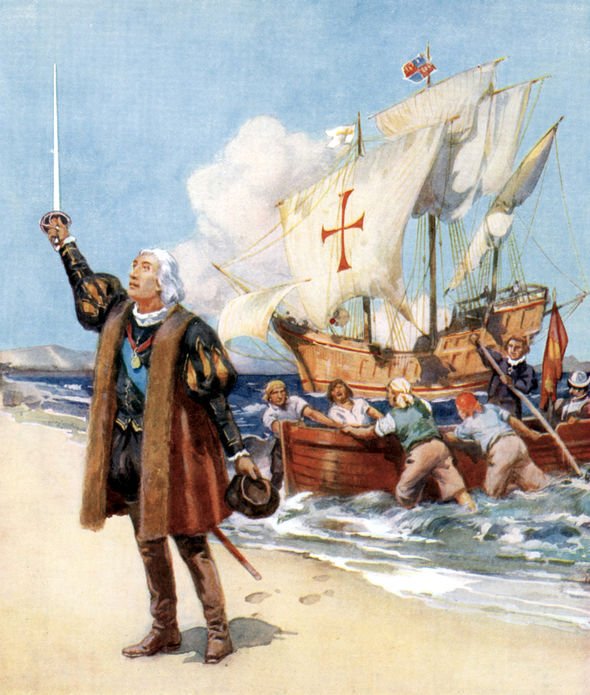 Colleges also offer lectures on indigenous people for the wider community to attend.

Wisconsin is home to 11 recognised tribes, and Governor Tony Evers said in a statement: “Through this executive order, we recognise and appreciate our tribal nations and Indigenous people and their resilience, wisdom, and the contributions they make to our state.

“Native Americans in Wisconsin and throughout our country have suffered unjust treatment — often at the hands of our government — and today is about recognising that Wisconsin would not be all that it is without Indigenous people.”

What time does Walmart open today?

As it is a federal holiday, some businesses, shops, all government offices and post offices are closed.

Mail will not be delivered on Columbus Day, most schools will be closed and for some states, garbage will not be collected.

However, major retailers such as Walmart are open for their usual hours.

To check what time your local Walmart is open, visit their website here and put in your location.

Not only are most major stores open on Columbus Day, but they also offer deals for the federal holiday. 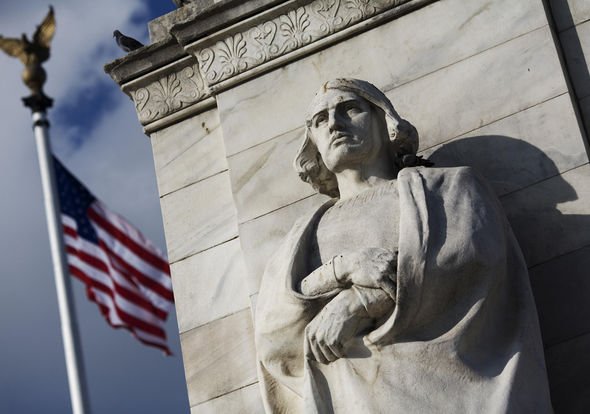 Who was Christopher Columbus?

Christopher Columbus was an Italian explorer, colonist and navigator who travelled on four voyages across the Atlantic Ocean.

His exact date of birth is unknown, only that it was before October 31, 1451, in Genoa.

On one of his voyages, Columbus was exploring a route to the Far East when he discovered a sailing path to the Americas – which was then unknown to the ‘Old World’

The ‘Old World’ consisted of Africa, Asia and Europe, before the ‘New World’ of the Americas and Oceania was discovered.

He led the first European expeditions to the Caribbean, Central America and South America which opens the New World for conquest and settlement by the Europeans.

Since the late 20th century, Columbus was criticised for his initiation of colonisation and abuse of natives.

One reason for the criticism is the bad treatment of the native Taino people of Hispaniola – whose population decreased rapidly after coming into contact with the Spanish.