Colton Haynes says hiding in the closet left him miserable and suicidal.

In his memoir, “Miss Memory Lane,” Haynes writes that his team advised him not to come out and desperately tried to stop images from a racy photo shoot that he had done for a gay magazine as a teen from resurfacing.

“I really got to a point where it was making me so sick that I was acting 24/7 [as straight],” the model-turned-actor tells Page Six in an exclusive interview. “It was really destroying me. It really did a great toll on my mental health, and I think it still does, but now I have a way of coping with it and also a way of understanding all of that.”

When Haynes did decide to come out in 2016, he says he lost all of his endorsement deals that had been his main source of income and was offered only one — to work with Grindr.

Haynes, 33, says writing the book was “the most difficult thing I’ve probably ever done in my life.

“I kind of decided that [once] I was going to do this, I was just going to completely dive in. I wasn’t going to be censored and that I was going to actually tell my story that was so meaningful to me.” 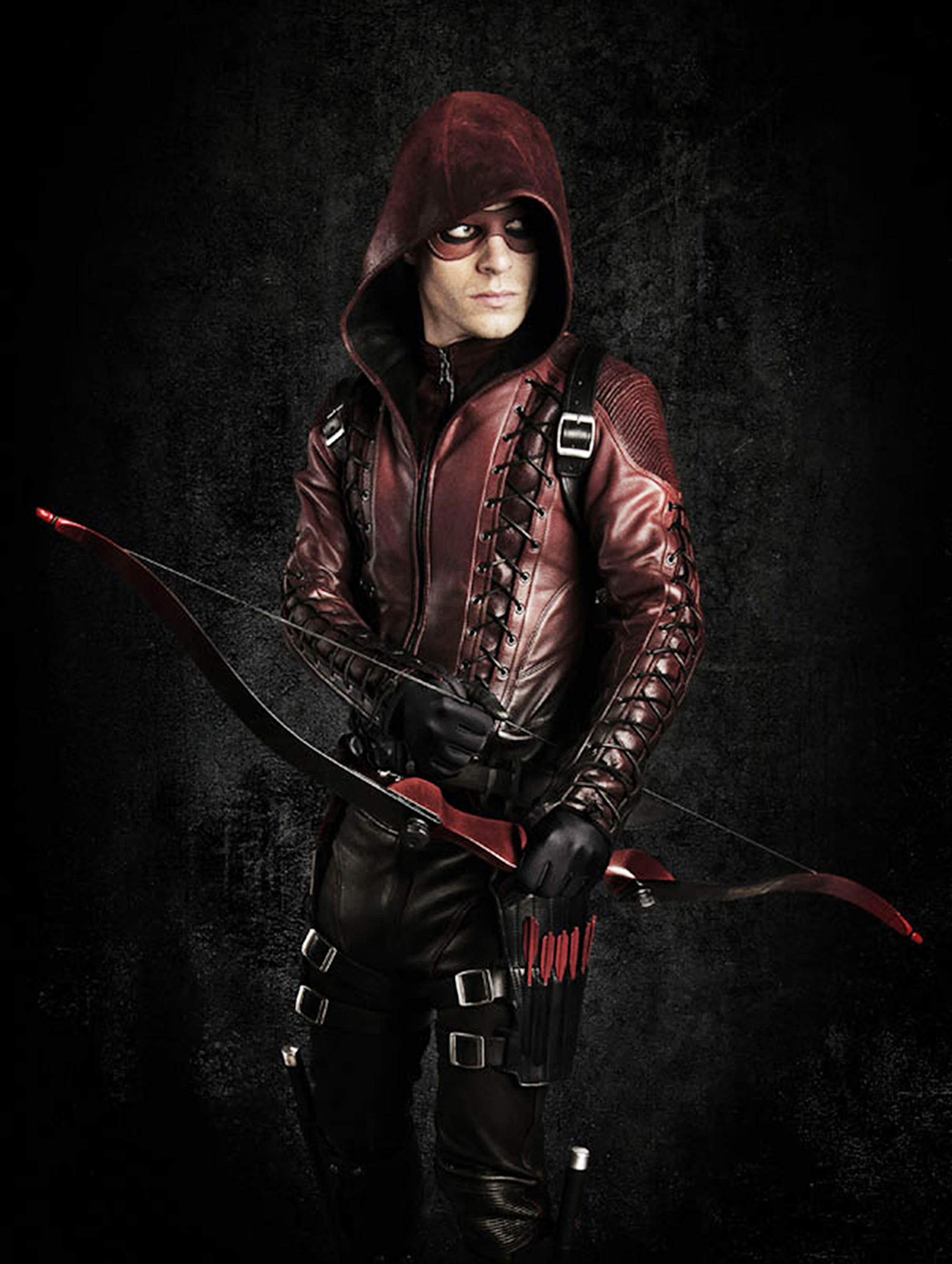 He knows that fans expecting a light-hearted tale complete with celeb-filled morsels are in for a shock.

“It’s simply not what people are going to expect,” he explains. 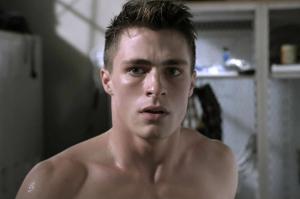 Instead, the former “Arrow” star delves into his dysfunctional childhood, being molested at age 6 by his uncle and an intense relationship with a cop that started when he was 14 and his “boyfriend” was 42.

“It’s been a struggle for me still to this day,” he confesses. “I wanted to be very transparent that I still struggle with it because I clearly know now, as an adult, I know it was wrong. But I was just, I was so in love with this person. But at the same time, finally coming to terms that this was not OK. I was a child, even though I had been taking care of myself for so many years. But that still doesn’t make it OK.”

The former “Teen Wolf” star also reveals addictions to Adderall and alcohol as well as a suicide attempt that landed him in a psych ward. 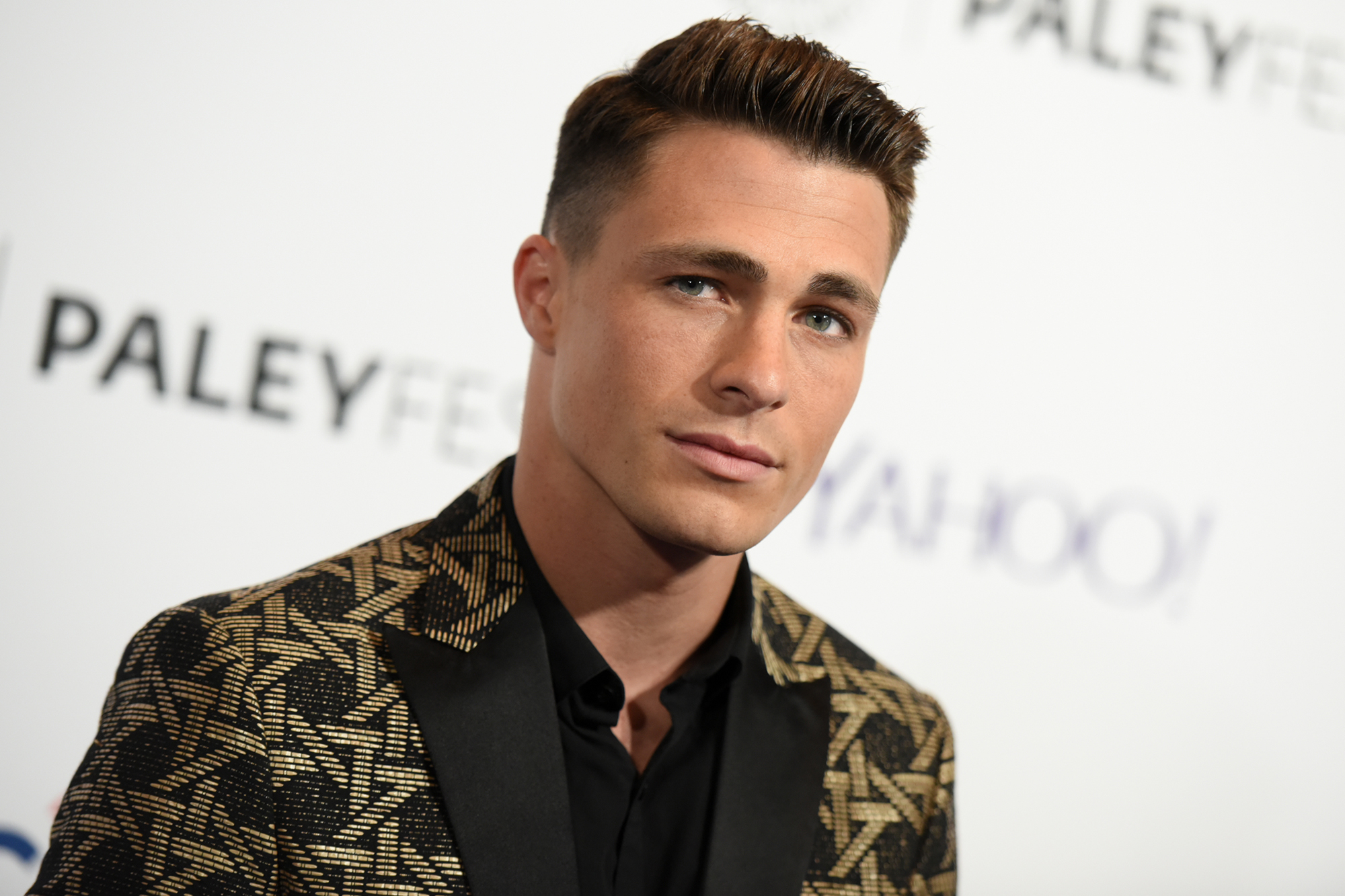 Haynes, who modeled for photographer Bruce Weber, also writes movingly of knowing at a very young age that his beauty was his defining and seemingly only feature.

“I just kind of grew to understand that that’s really all people wanted from me,” he explains. “And that was the only part of me that I could really bring to the table because that’s really all anyone wanted.” 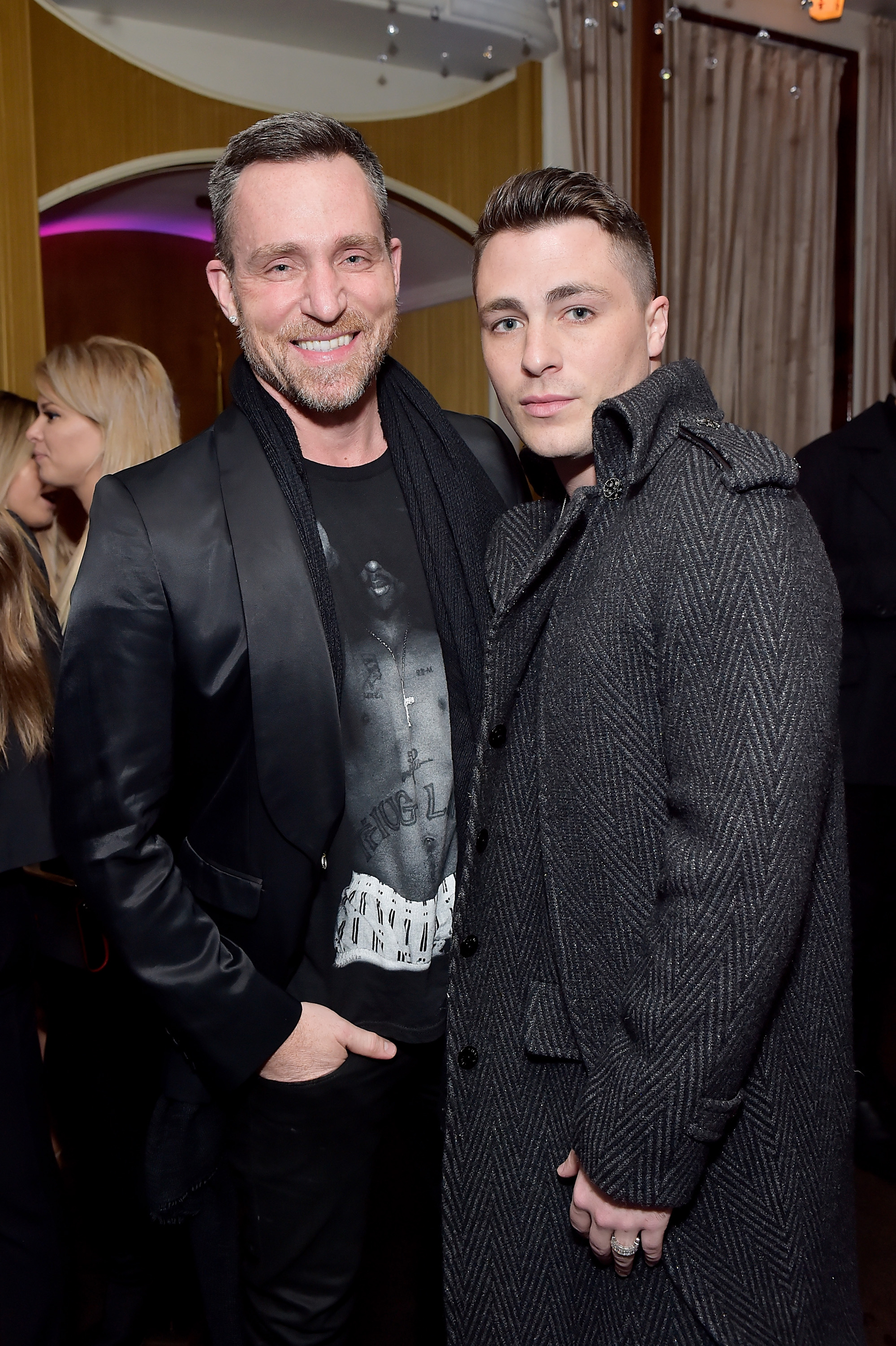 Haynes, who was briefly married to celebrity florist Jeff Leatham, is currently single and not interested in meeting anyone.

“That sounds like a nightmare,” he exclaims when asked about dating. “I realized that I could get a cat to feel the love that I think I need and deserve … I’m almost four years sober. I’m kind of new at this kind of life, so I want to figure myself out. And, I don’t want to dim my light if I’m with someone.”