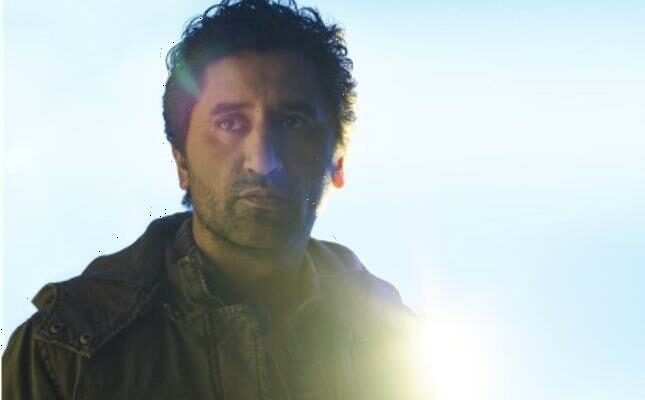 Cliff Curtis has signed with Verve for representation, Variety has learned exclusively. Curtis continues to be repped by Anonymous Content.

On the horizon, Curtis will be seen in the highly-anticipated sequel “Avatar 2,” with Curtis also set to appear in both “Avatar 3” and “Avatar 4,” both of which are in various stages of production.

He most recently appeared in the Lisa Joy film “Reminiscence” alongside Thandiwe Newton and Hugh Jackman. He also wrapped on the film “True Spirit” for Netflix in the recent past and is currently shooting “The Meg 2,” the followup to the hit Warner Bros. film from 2018. Curtis will reprise the role of James “Mac” Mackreides in that film.

Verve first launched its talent division in 2020, with WME alum Sean Grumman leading the department. Other recent high-profile signings for the agency include Sullivan Stapleton, Tim Daly, Oakes Fegley, and many others.