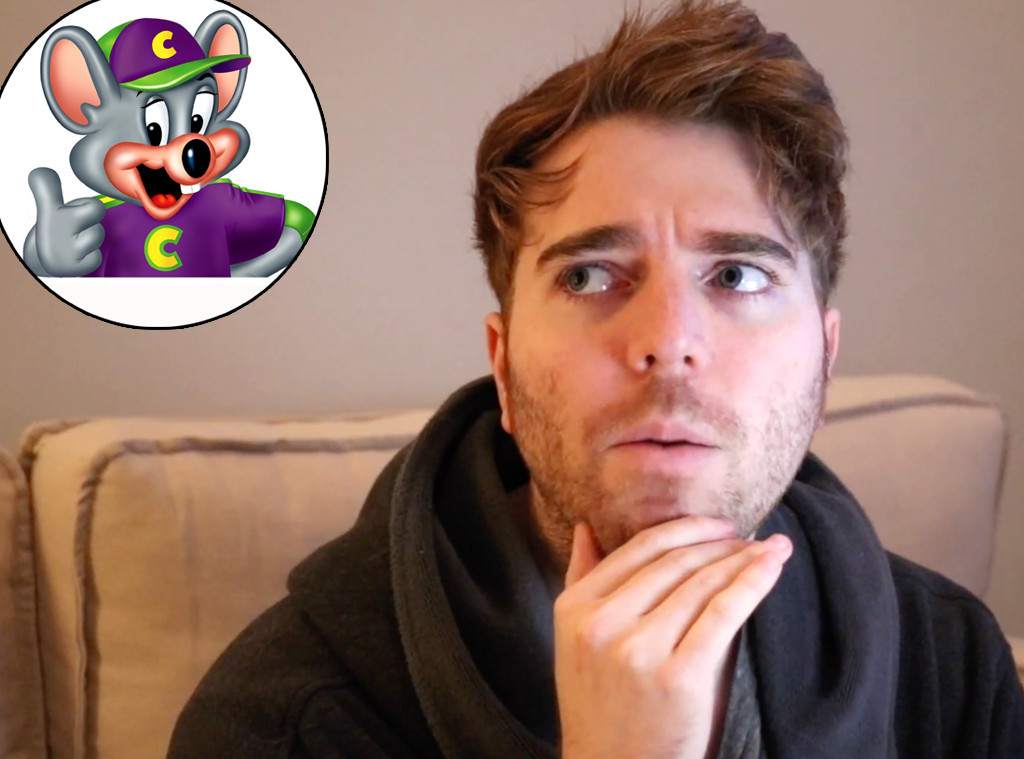 A kid can still be a kid—and eat pizza—at Chuck E. Cheese’s.

In a matter of 24 hours, his latest upload earned more than eight million views. It also has some viewers questioning the pizza at Chuck E. Cheese’s.

Ultimately, the national chain big on family entertainment and restaurants is setting the record straight once and for all.

“The claims made in this video about Chuck E. Cheese’s and our pizza are unequivocally false,” the company said in a statement to E! News. “No conspiracies here – our pizzas are made to order and we prepare our dough fresh in restaurant, which means that they’re not always perfectly uniform in shape, but always delicious.”

So what led to such a statement?

Shane, who has more than 20 million YouTube subscribers, wanted to explore the online theory that if someone at Chuck E. Cheese doesn’t finish their whole pizza, an employee would allegedly take the remaining slices back to the kitchen. They would proceed to reheat the slices and serve to other customers.

In the video, Shane showed a pizza with different size slices. He also claimed that when he ordered pizza growing up, it looked like a collection of randomly placed slices.

When Shane was in high school, he also asked a girl who worked at the restaurant if the rumor was true. She didn’t confirm.

While Chuck E Cheese’s is completely denying any and all theories, conspiracies and allegations, the Internet is going crazy over the video.

And for the record: You don’t have to get pizza at Chuck E. Cheese’s. The business also offers salads, sandwiches, wraps and more.

So parents, who’s ready to take their kids on an adventure?