Christina Ricci is pregnant with second child after contentious divorce

Christina Ricci and ex agree on custody amid contentious divorce

Christina Ricci said “I do” to Mark Hampton.

The pregnant actress excitedly announced the news that she and the hairstylist got married by sharing two selfies from their nuptials via Instagram on Saturday.

“Mr. and Mrs. 💒❤️‍🔥💕,” Ricci, 41, captioned one of the pics of her and her new husband. The two appeared to both be wearing white as they posed in front of a gorgeous floral arch.

A rep for Ricci did not immediately respond to Page Six’s request for comment. 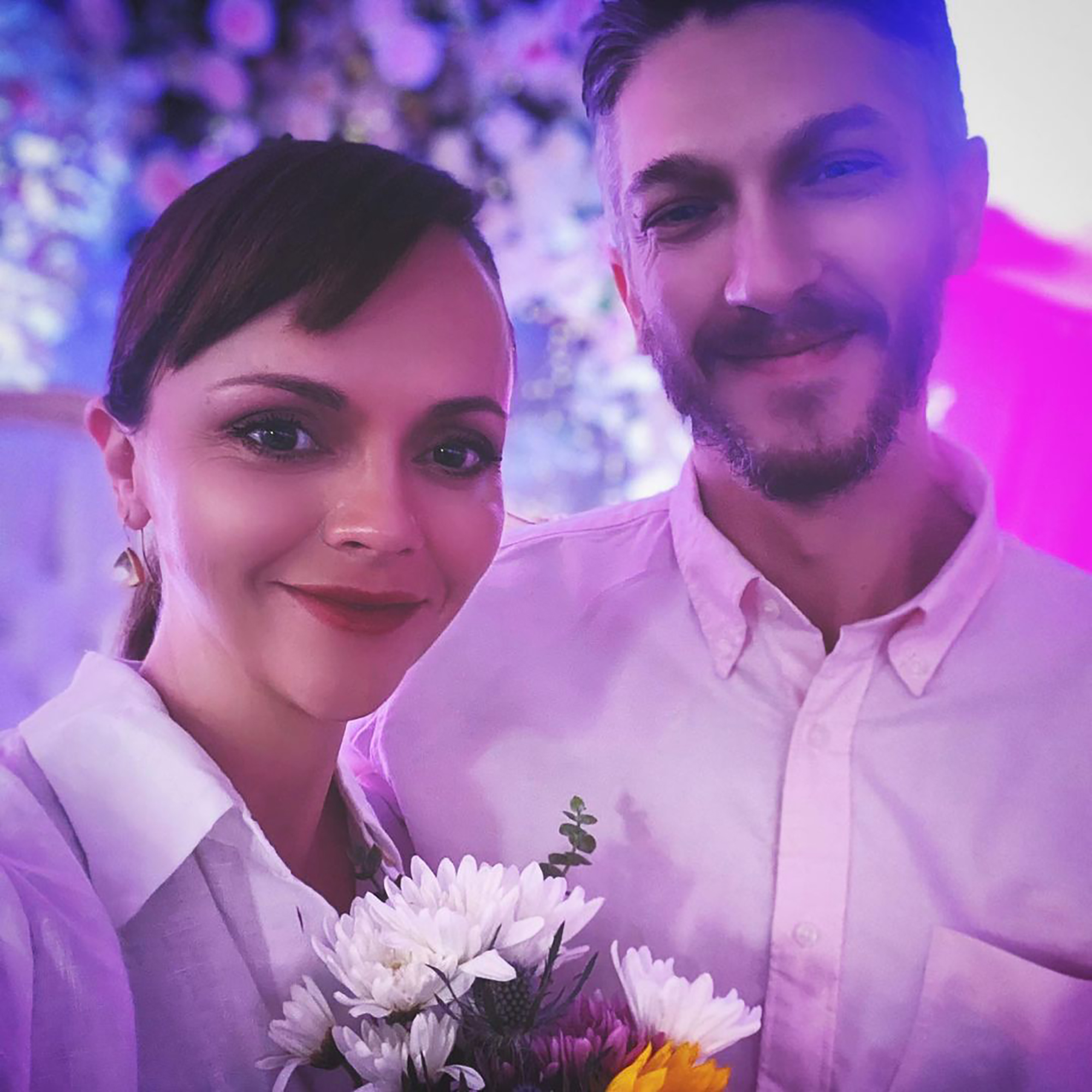 The surprise wedding comes just two months after Ricci announced she was pregnant with her second child. This will be her first baby with Hampton.

Ricci has a 7-year-old son, Freddie, with her ex-husband, James Heerdegen. Their divorce was finalized in July after seven years of marriage. 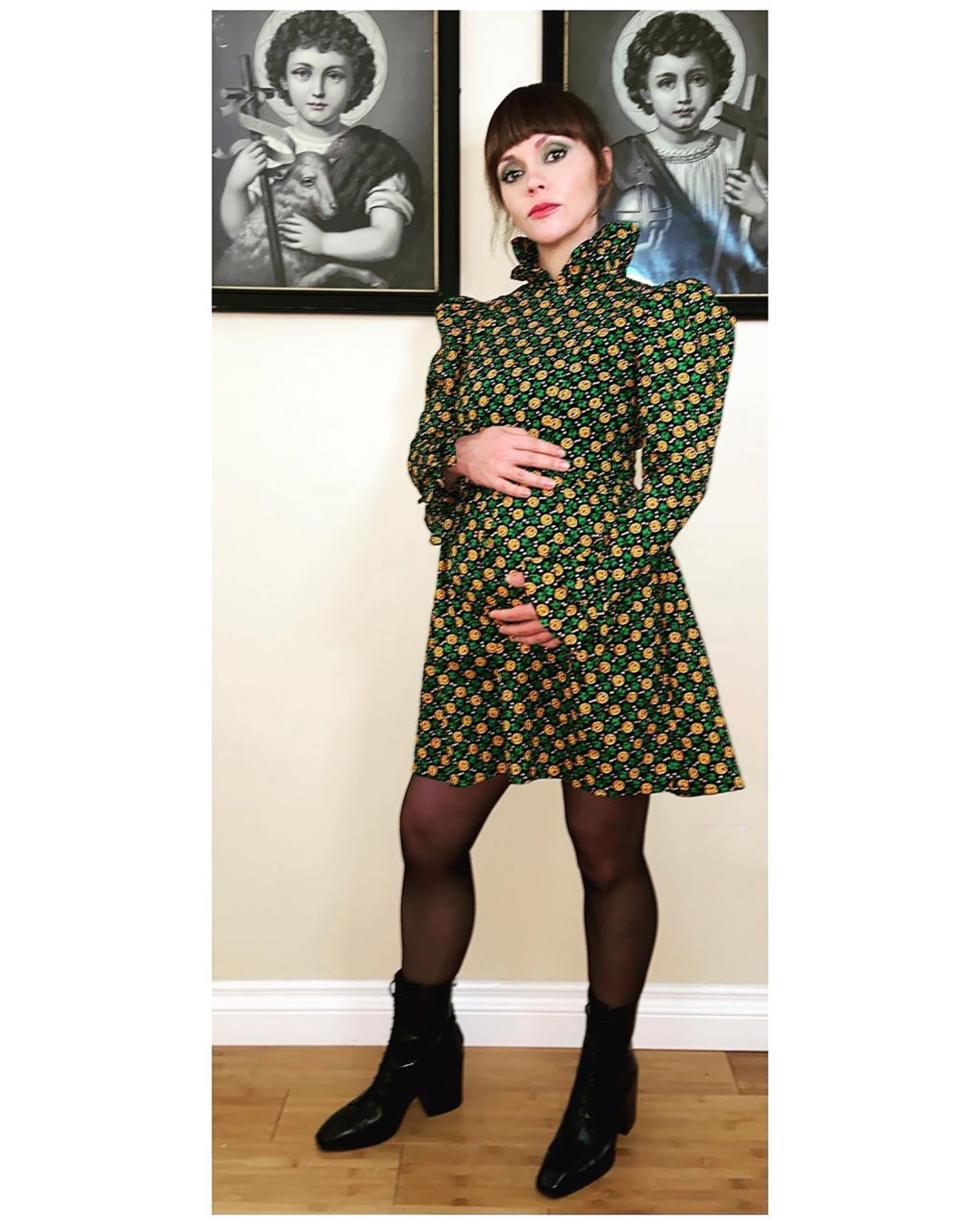 It was a messy split for the two, with the “Casper” star filing for divorce shortly after a domestic battery incident allegedly took place inside their home. Ricci claimed to police at the time that Heerdegen, 43, attacked her.

The aftermath of the incident included Ricci obtaining an emergency protective order against her ex, followed by her citing “irreconcilable differences” when filing for divorce just days later.

Ricci later filed for a restraining order against Heerdegen in January as their tumultuous divorce continued. She was awarded full custody of their son in April.