Christina Haack showed off her sons’ sweet bond after her ex-husband Ant Anstead appeared to make shady comments about her parenting.

“Occasionally Instagram is reality,” Haack captioned the picture of Hudson and his 6-year-old half-sibling, whom she shares with ex-husband Tarek El Moussa. “Brotherly love.”

The “Christina on the Coast” star’s social media upload came two days after Anstead, 43, seemingly accused her of using Hudson as a “puppet.”

When the former “Wheeler Dealers” co-host included a video of the toddler kicking a soccer ball in a Monday slideshow, an Instagram user commented, “I thought you didn’t want your son to be exploited on social media.”

Anstead, who also shares daughter Amelie, 17, and son Archie, 15, with ex-wife Louise Storey, replied, “Absolutely I don’t. Being a kid and capturing organic moments in the footsteps of a toddler I’m all in favour of! It’s a lovely diary to keep and look back on.” 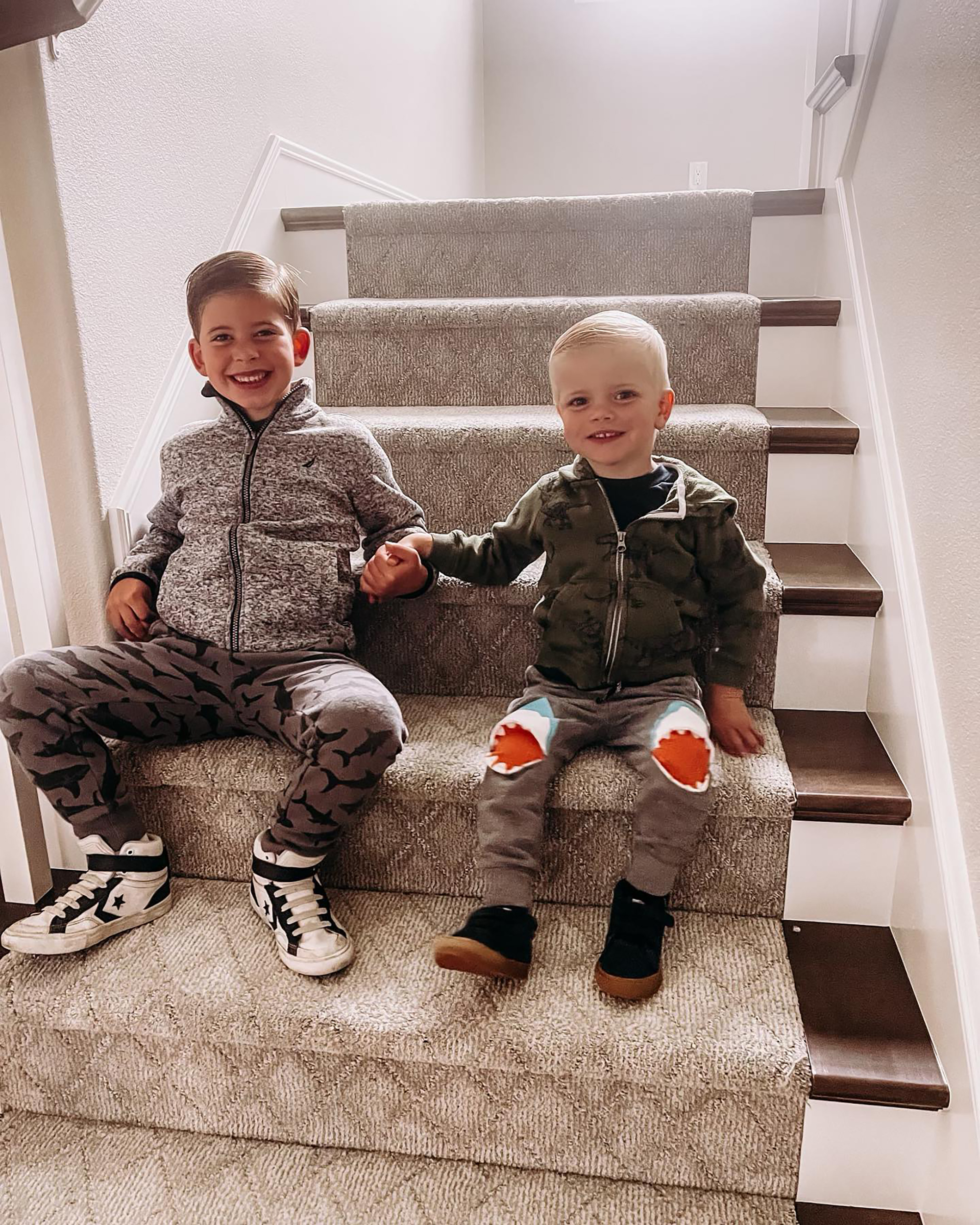 Using a child for “commercial gain” is “of course very different,” the England native went on to write, insinuating that Hudson has been “made to perform” by his mom on the platform.

Anstead previously bashed Haack’s social media usage in April court documents requesting full custody of his son. (His motion was denied, with a hearing scheduled for the exes in June.)

The “Celebrity IOU: Joyride” star requested at the time that Haack be forbidden from using Hudson in any “commercial endeavors” via Instagram. 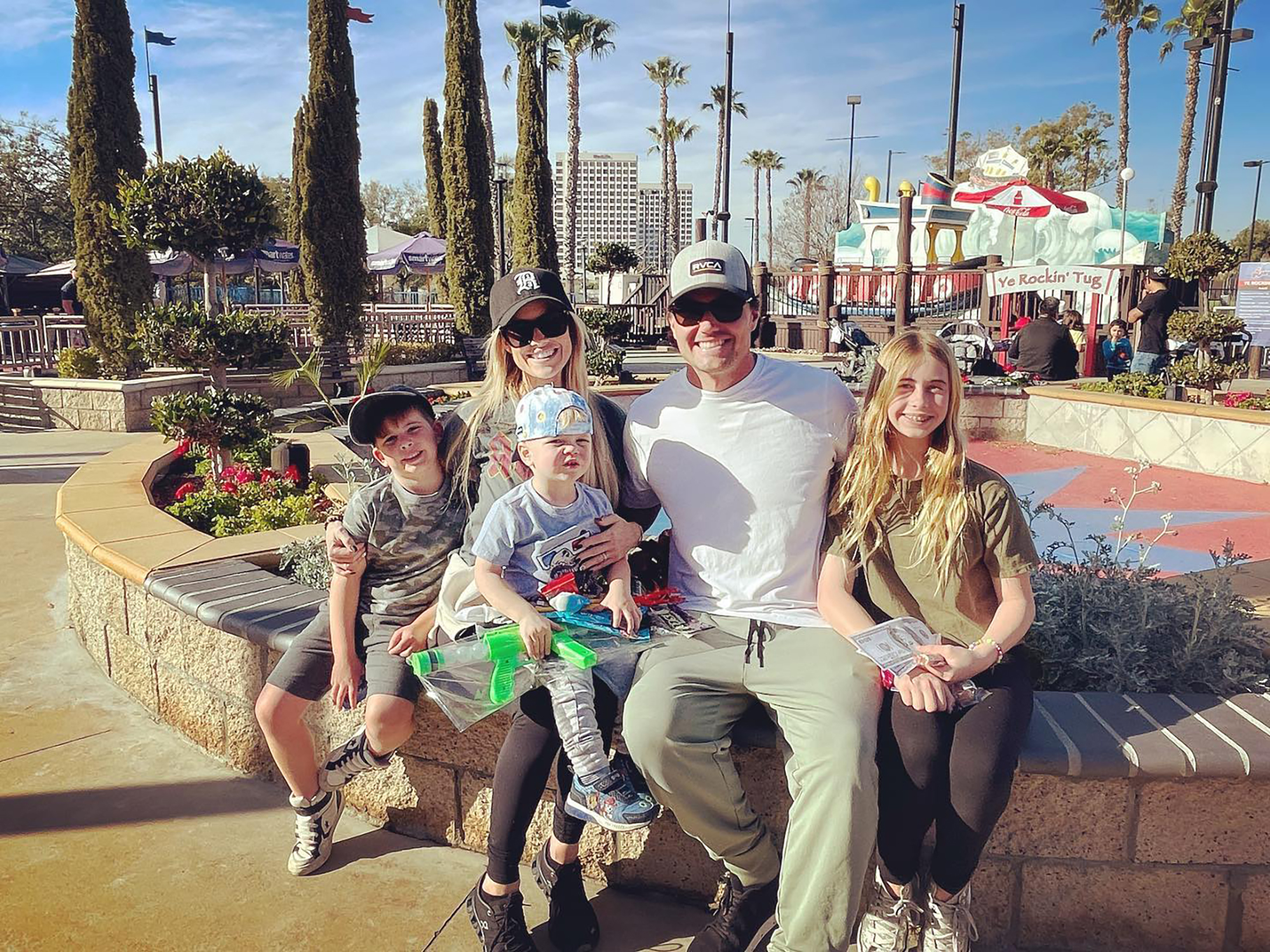 Not only did the “Flip Your Life” author deny Anstead’s claim that she is a “bad mom,” but she added in a statement that she was “deeply saddened” by his accusations.

Her new husband, Joshua Hall, subsequently came to her defense.

“Christina is a very driven and incredible woman who has an ability to brush anything off and keep herself composed while being a positive influence in these kids’ lives while achieving success in anything she does,” the realtor, 41, captioned an Instagram post with Haack, her sons and her 11-year-old daughter, Taylor, whom she also shares with El Moussa, 40.

“I will always protect her, keep her safe and no one will hurt her with me in the picture,” Hall continued at the time. “She doesn’t bother anyone, she deserves the same in return. I will ensure that’s the case.”

News broke of the couple’s wedding in April, less than one year after their engagement. As for Anstead, he and actress Renée Zellweger were first romantically linked in June 2021.