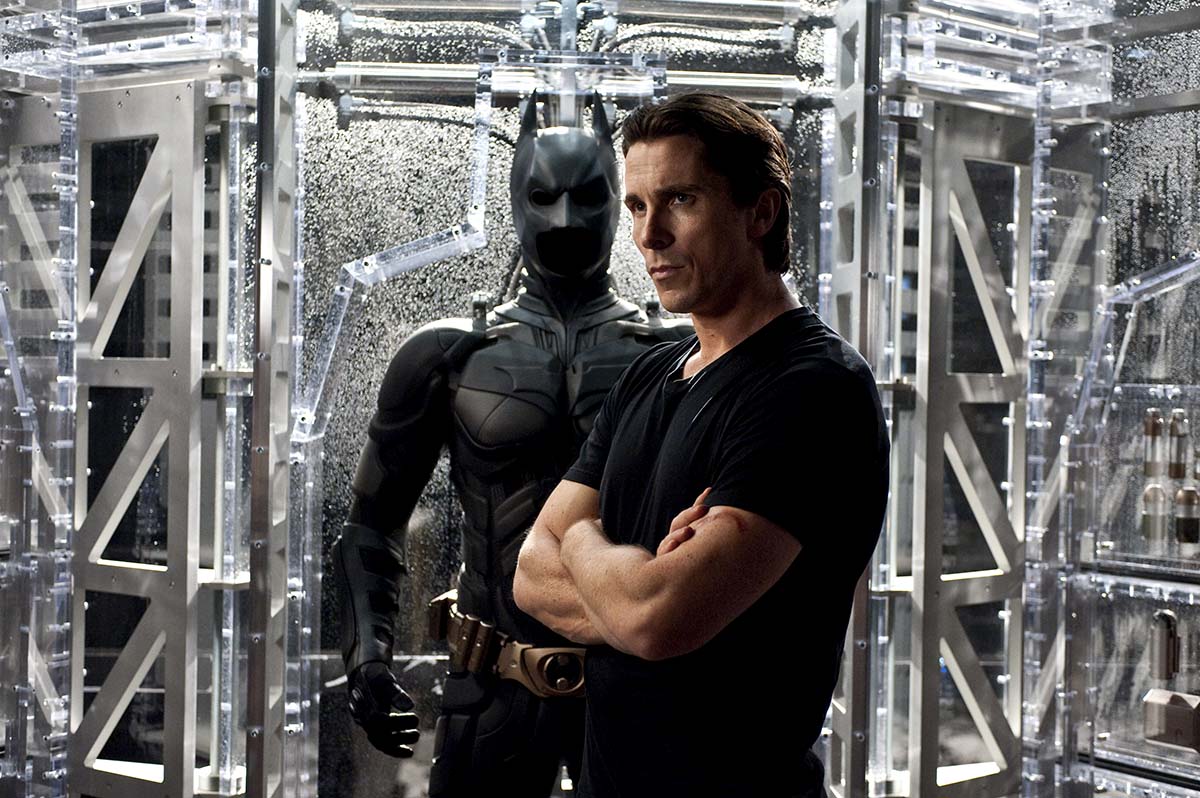 The Dark Knight rises … again? Christian Bale said he’d be willing to slip into his Batman cowl again, but it would have to be under very specific circumstances.

“No one’s ever mentioned it to me. No one’s brought it up,” Bale, 48, told ScreenRant of returning as the caped crusader in an interview published on Monday, June 27. “Occasionally people say to me, ‘Oh, I hear you were approached and offered all this.’ And I’m like, ‘That’s news to me. No one’s ever said that.’”

The actor — who starred as billionaire vigilante Bruce Wayne in 2005’s Batman Begins, 2008’s The Dark Knight and 2012’s The Dark Knight Rises — said he’d only return if he could reunite with director Christopher Nolan. 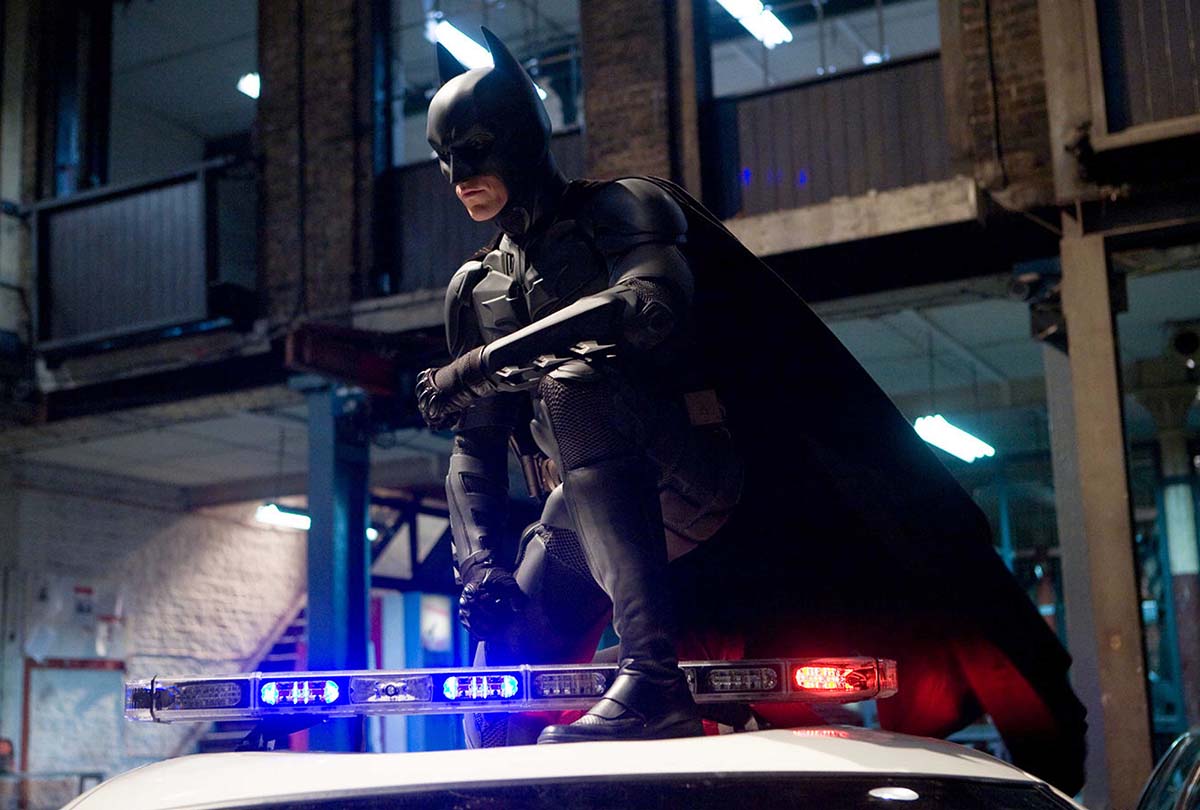 “I had a pact with Chris Nolan,” Bale revealed. “We said, ‘Hey, look. Let’s make three films, if we’re lucky enough to get to do that. And then let’s walk away. Let’s not linger too long.’ In my mind, it would be something if Chris Nolan ever said to himself, ‘You know what, I’ve got another story to tell.’ And if he wished to tell that story with me, I’d be in.”

Since Bale’s departure, there have been several different actors in the role. Ben Affleck played an older version of the character in 2016’s Batman v. Superman: Dawn of Justice and 2017’s Justice League while Robert Pattinson played one of the youngest big screen iterations of the superhero in February’s The Batman. Though Warner Bros. already greenlit a sequel for the Twilight star, there’s always room for more Batmen.

Michael Keaton reprised his role as the Wayne Enterprises CEO in two upcoming projects, the long-awaited The Flash film, due out in June 2023, and HBO Max’s Batgirl movie, which doesn’t yet have a release date.

The Birdman star had often thought about returning to the role, so when the opportunity presented itself, he had to see if the story was good enough to warrant another trip to Gotham.

“‘What would that be like?’ or ‘What if I had to do that again?’” he told Variety‘s “Awards Circuit” podcast in December 2021. “I was approached, and just because I was curious didn’t mean I wanted to do it. So it took a long time, frankly … I’m not just gonna say I’ll do it. It has to be good. And there has to be a reason.”

Keaton added, “It wasn’t like you had to talk me into it exactly, it was just, ‘Is this thing any good?’”

When asked if he was nervous about return as the Dark Knight, Keaton explained, “Honestly, it was fun. That’s the only word I can come up with — fun.”

While his return as Batman isn’t planned yet, Bale is moving from DC to Marvel. He stars as the villainous Gorr the God Butcher in Thor: Love and Thunder, set to hit theaters July 8, opposite Chris Hemsworth and Natalie Portman.