Chick-fil-A says it has donated more than 15 million meals to people in need through the company’s hunger relief program.

It's helped restaurant operators "fight hunger and reduce waste in their local communities," according to a company news release shared on Wednesday, Aug. 31.

CHICK-FIL-A BREAKFAST: WHAT TIME DOES IT END?

In 2022, more than three million meals were donated and distributed throughout the U.S. and Canada alone.

"When I helped start this program more than a decade ago, I never imagined we would impact this many people one day," said Sandeep Kapoor, a Chick-fil-A restaurant operator who’s based at the company’s Macland Crossing location in Marietta, Georgia, in a statement.

"It is my hope that this already impressive number of meals donated will double and triple in the years to come," Kapoor also said.

CHICK-FIL-A’S TRUE INSPIRATION AWARDS GIVE $5M TO NONPROFITS THAT ARE BLACK-LED, SERVE COMMUNITIES OF COLOR

He and his team have donated over 11,000 meals to local residents in need, according to Chick-fil-A. 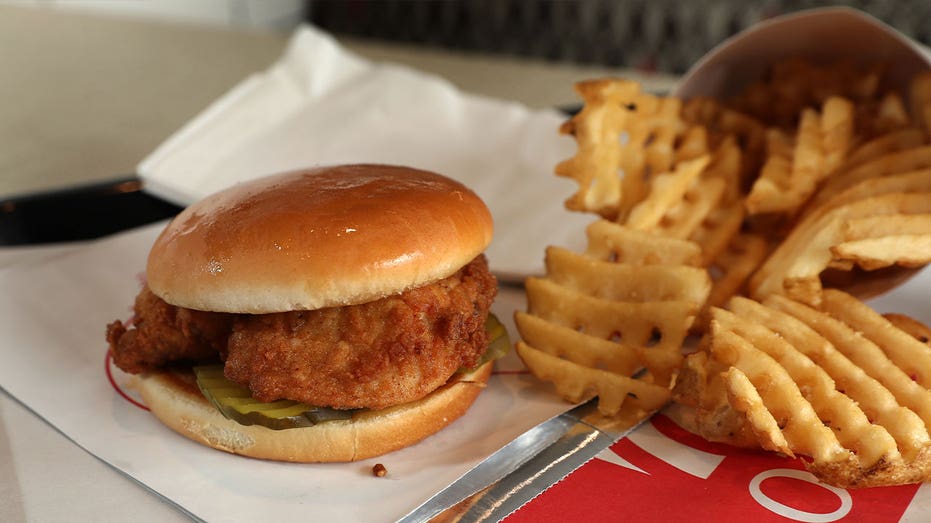 Over 1,300 Chick-fil-A restaurants participate in the company’s hunger relief program.

"The Chick-fil-A Shared Table program exists and thrives because operators and their team members take initiative to make an impact in their own backyards," said Rodney Bullard, Chick-fil-A’s vice president of corporate social responsibility, in a statement.

Chick-fil-A says it has also donated "nearly $10 million" to Feeding America, a national hunger relief nonprofit that has a network of over 200 food banks nationwide. 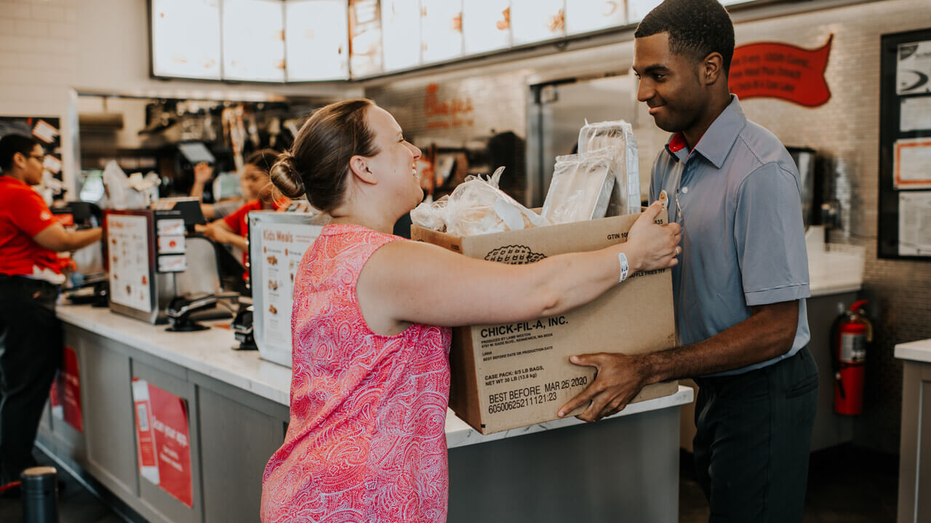 The company’s partnership with Feeding America began in 2020 and Chick-fil-A reportedly donated $25,000 to the nonprofit each time a new restaurant is opened.

Chick-fil-A’s press release states that the company is aiming to divert 25 million pounds of food waste from landfills by 2025 through its Chick-fil-A Shared Table program, composting initiative and other sustainability campaigns.