Mother Hubbard’s Pub employee Wes Martin describes what happened when he was closing the bar and looters showed up.

Pub workers were closing up shop when gunshots were heard. Then, Martin said they ran for cover as truckloads of people ran inside.

“My manager didn't even get a step out the door before gunshots were fired,” he said. “So we ran to the back of the building and kind of hid out for a little bit. And shortly after that, seven, eight SUVs full of people armed with guns pulled up in front of the building. So we ran out the back door and down the alley. Probably not a minute later, they were in the building. Everything is destroyed.”

Martin said looters destroyed anything they could get their hands on, including antique registers and ATMs. According to Martin, the raiders seemed to be an organized group of people. 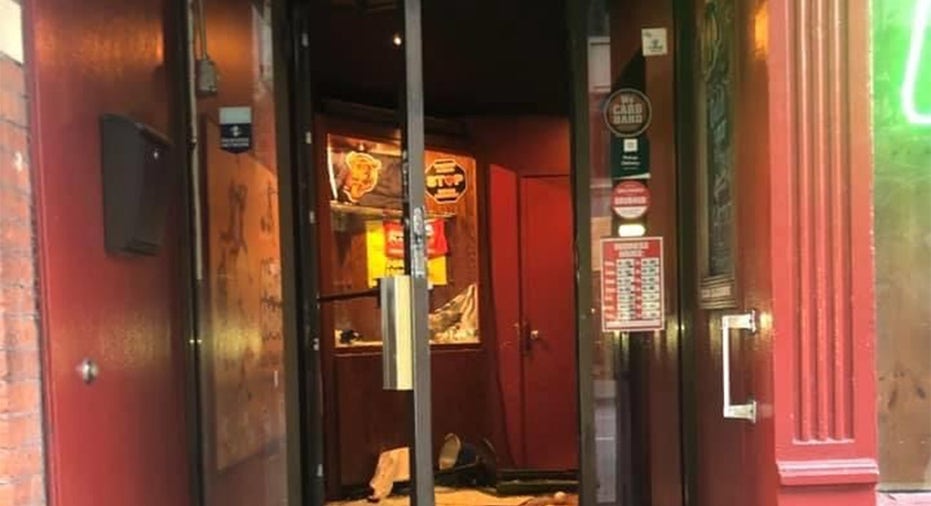 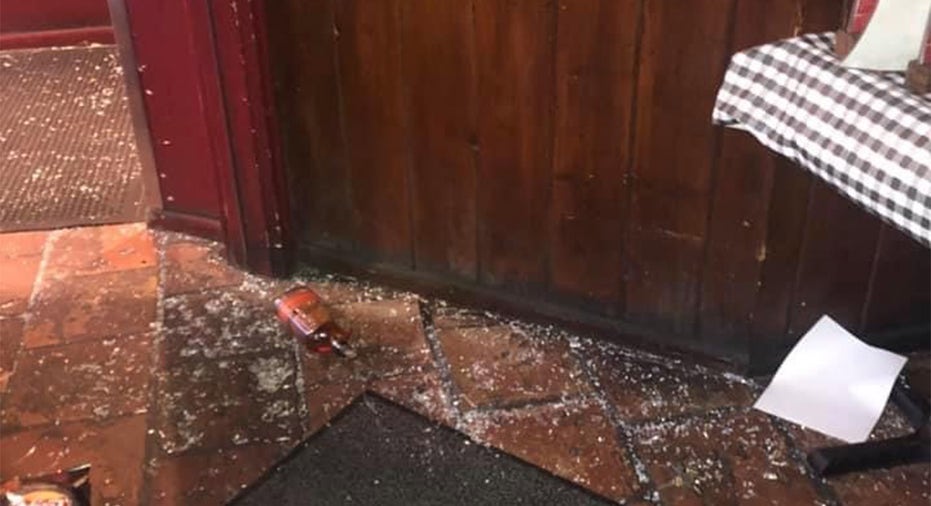 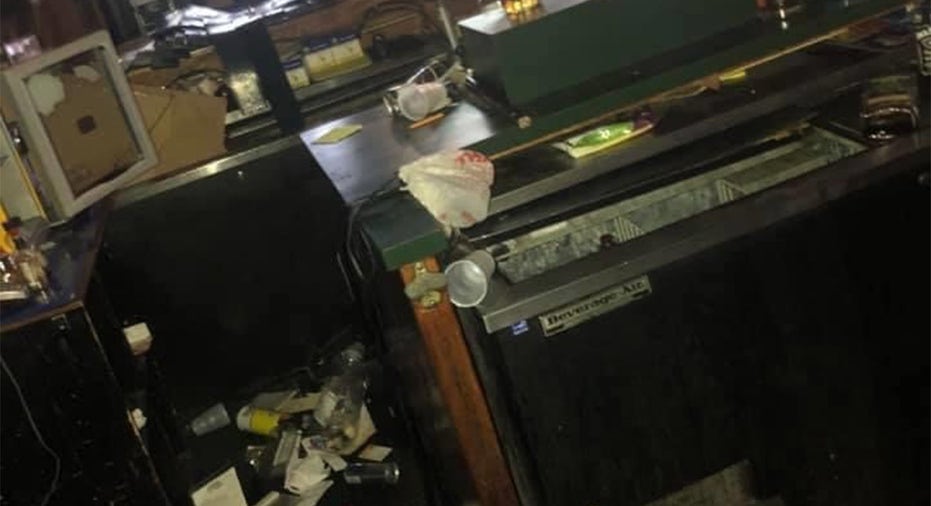 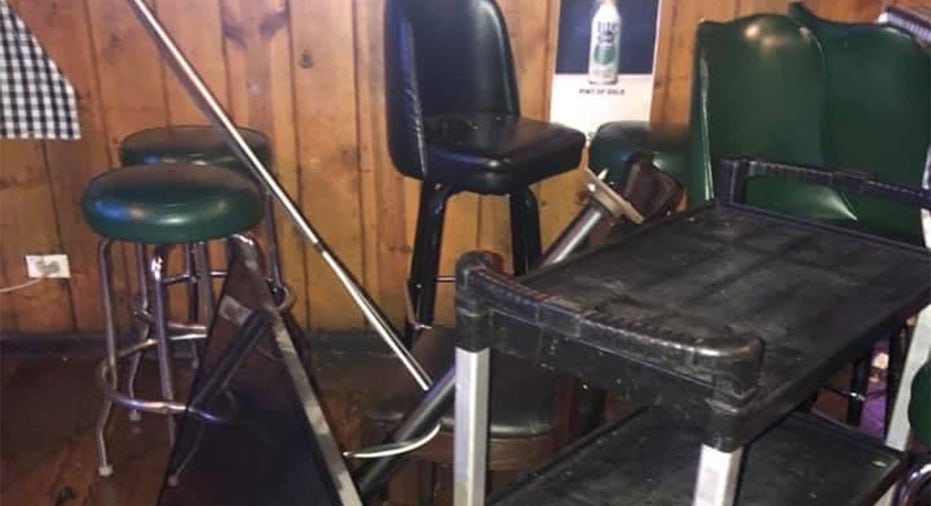 “They were traveling in groups in cars and they were waiting for other people,” he said. “There were some people that had masks on but, honestly, my back was turned and I was running.”

Looting in the U.S. has reportedly picked up since many Americans are struggling to afford clothing and food but Martin argued raiding small businesses is not the right way to get what you need.

“It's a really hard topic to talk about when people don't have the means to be able to provide for themselves,” he said. “But … I'm working my butt off to try to stay in a working position. And, you know, we're not putting anything in our pockets right now while this is going on. So I'll be back out of work again for a little bit. I just hope that everybody can find a way to get what they need. I just don't think that raiding small businesses is the right way to do it.”