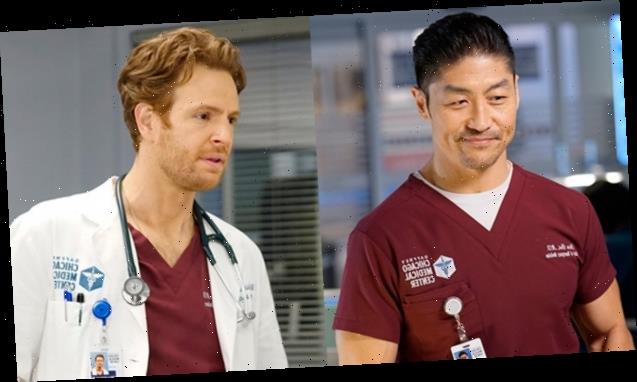 Ethan and Sabeena are in the middle of a flirty convo when a pregnant woman falls in this EXCLUSIVE preview of ‘Chicago Med.’

Dr. Sabeena Virani and Dr. Ethan Choi are having a very friendly talk as they walk through the hospital in this EXCLUSIVE preview of the March 31 episode of Chicago Med. Will notices the two of them flirting from afar. Ethan tells Sabeena he wants to hang out again tonight, but she has to wait and see because she’s loaded with work.

Their conversation is soon cut short in a very dramatic way. Suddenly, they all hear someone scream “mom.” When they turn around, there’s a woman on the ground. Her daughter is crouched over her. The woman’s daughter says her mom has been having heart palpitations and mentions she’s pregnant. The pregnant woman wouldn’t let her daughter bring her in until today. 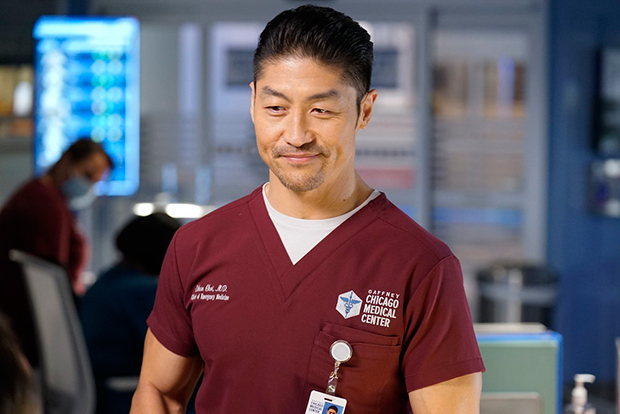 But here’s the twist. The mother isn’t pregnant with her own child. “The baby’s mine and my husband’s. My mother’s carrying our baby,” the daughter says. Things just got very complicated for the Chicago Med doctors.

The synopsis for the March 31 episode reads: “Crockett deals with a patient who ends up having more in common with him than he thinks. Will and Ethan clash over a pregnant patient with an irregular heartbeat.” 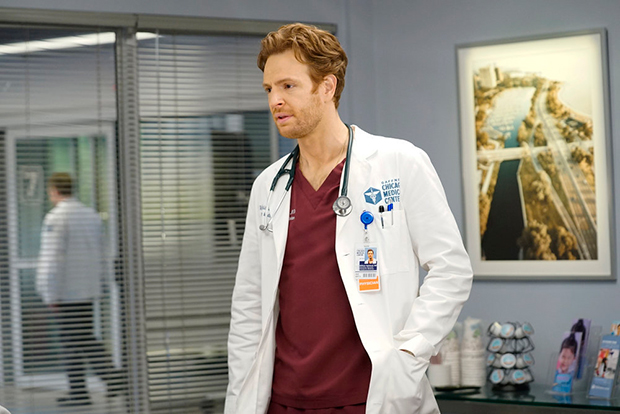 Throughout season 6, there has definitely been some conflict simmering between Ethan and Will. “I think there’s gonna be, I feel, more conflict…” Brian told Cinema Blend back in February 2021. “More conflict, I think for us professionally, and maybe even personally. And you’re gonna see that kind of down the line as we move forward. But in Ethan’s scenario, I think he’s also working through his own conflicts within himself about running the ED in his new position as Chief, and, you know, he has particular expectations. And I feel like there’s a way that he wants to run it, but he keeps hitting these roadblocks.” Chicago Med airs Wednesdays at 8 p.m. ET on NBC.