Hudson — also known as Lil Huddy — released a 15-second clip from his new song, “All the Things I Hate About You,” which seemingly takes aim at the new couple.

“This might get taken down so listen while you can,” Hudson, 19, teased in the caption on Sunday as video showed the moody teen sitting in the dark in his bedroom.

“Stabbed me in the back like nothin’, never even saw this comin,’” Hudson sings, with another line stating, “You’re a showstopper, bad liar, homie hopper, and drama starter.”

On Monday, the singer posted another TikTok to the same portion of the song, yet this time he sang along with a sly smile while laying on the floor surrounded by burning candles.

this might get taken down so listen while you can. 7/29

The lyrics opened the floodgates to fans who were quick to comment on Hudson’s new song.

“My mouth dropped as soon as i heard ‘homie hopper,’” one fan commented.

“I don’t blame you 😅your friend is dating your ex 😐,” a follower added. 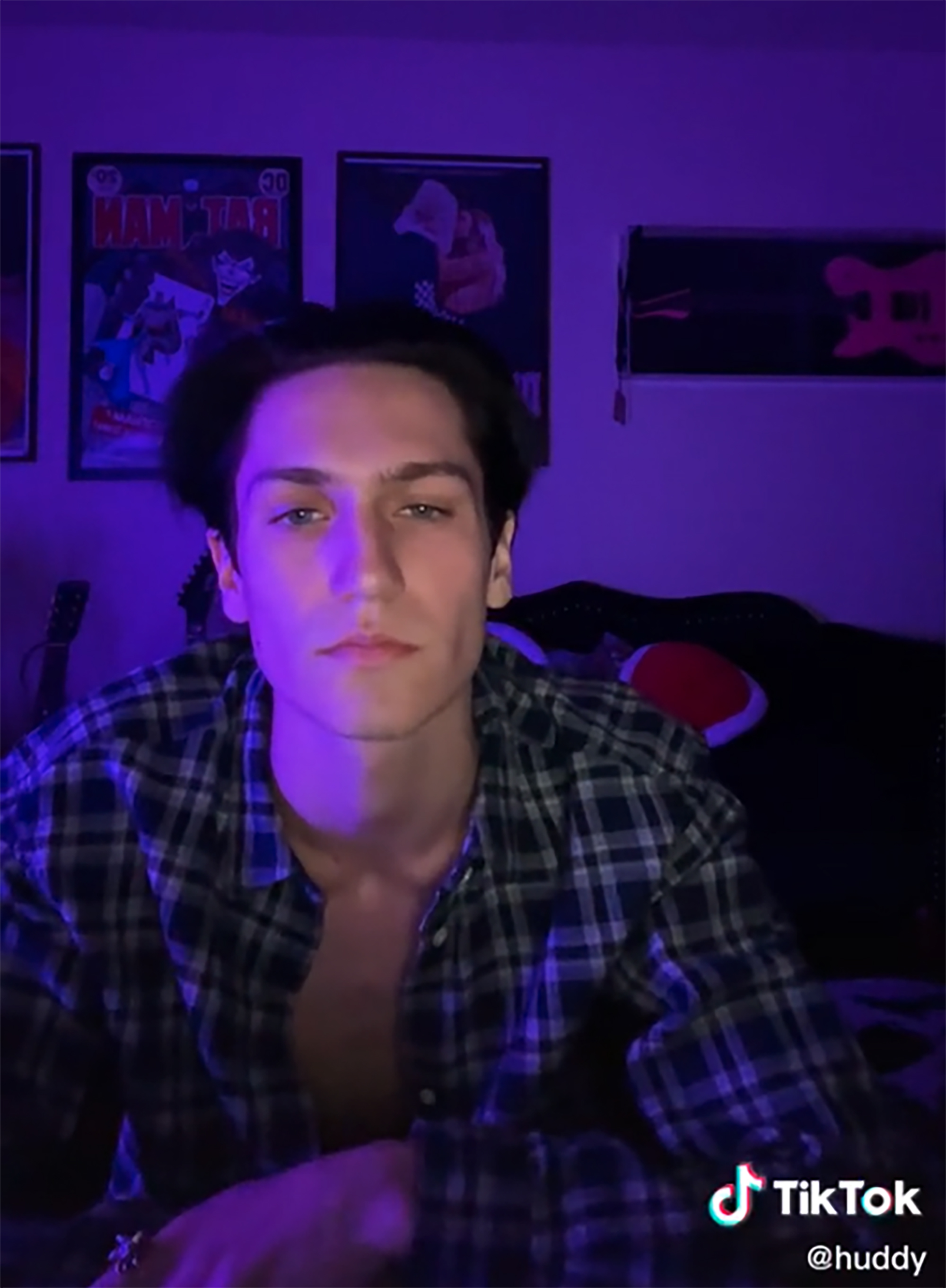 “Did u expect her to stay stuck or move on?? like its 2022 lets all grow up,” one supporter of D’Amelio chimed in. 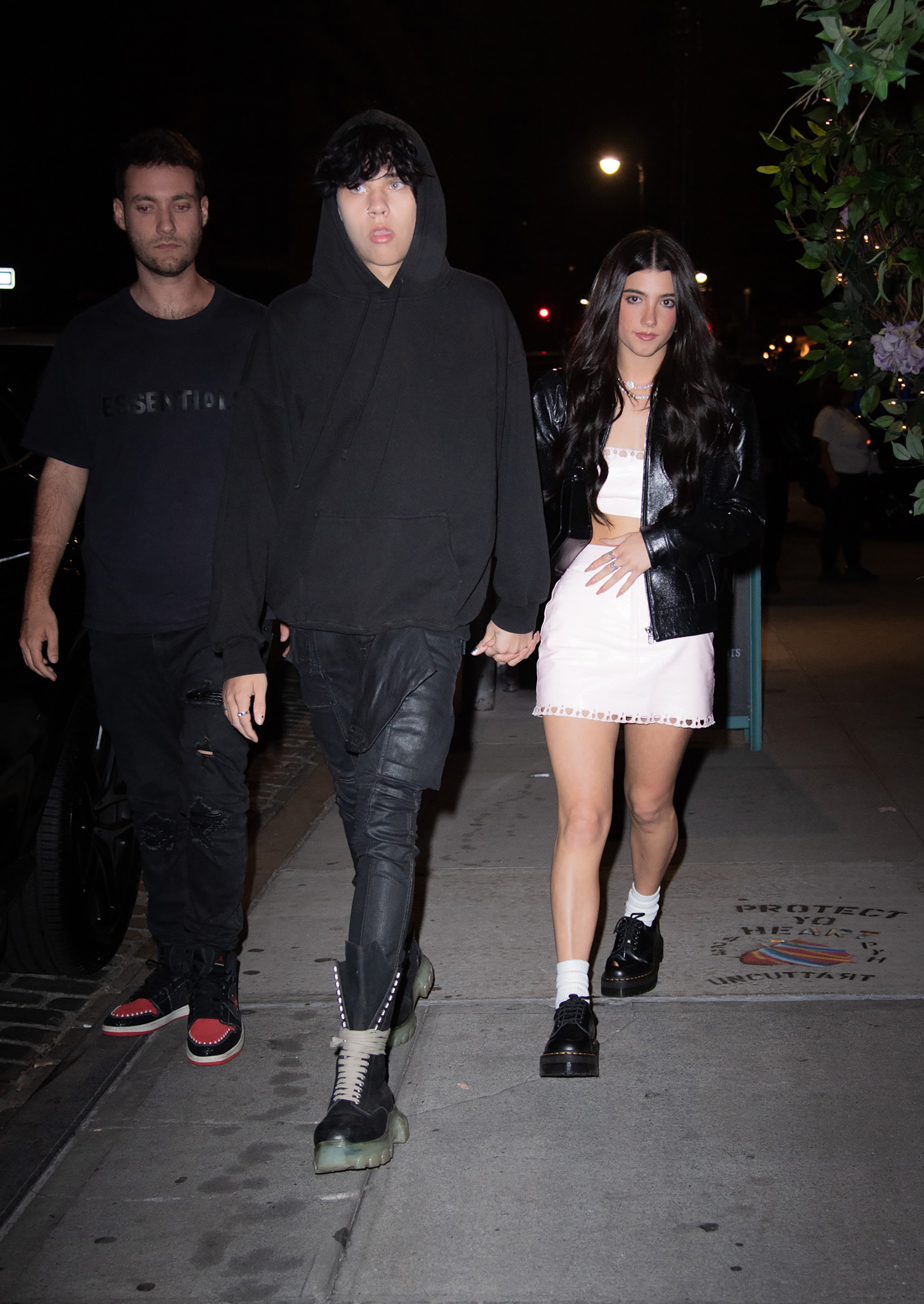 Since the announcement, the two 18-year-olds haven’t been shy when it comes to showing their love for one another on social media.

Hudson was close friends with Barker and even accompanied the aspiring musician to his father Travis Barker’s wedding to Kourtney Kardashian in May. 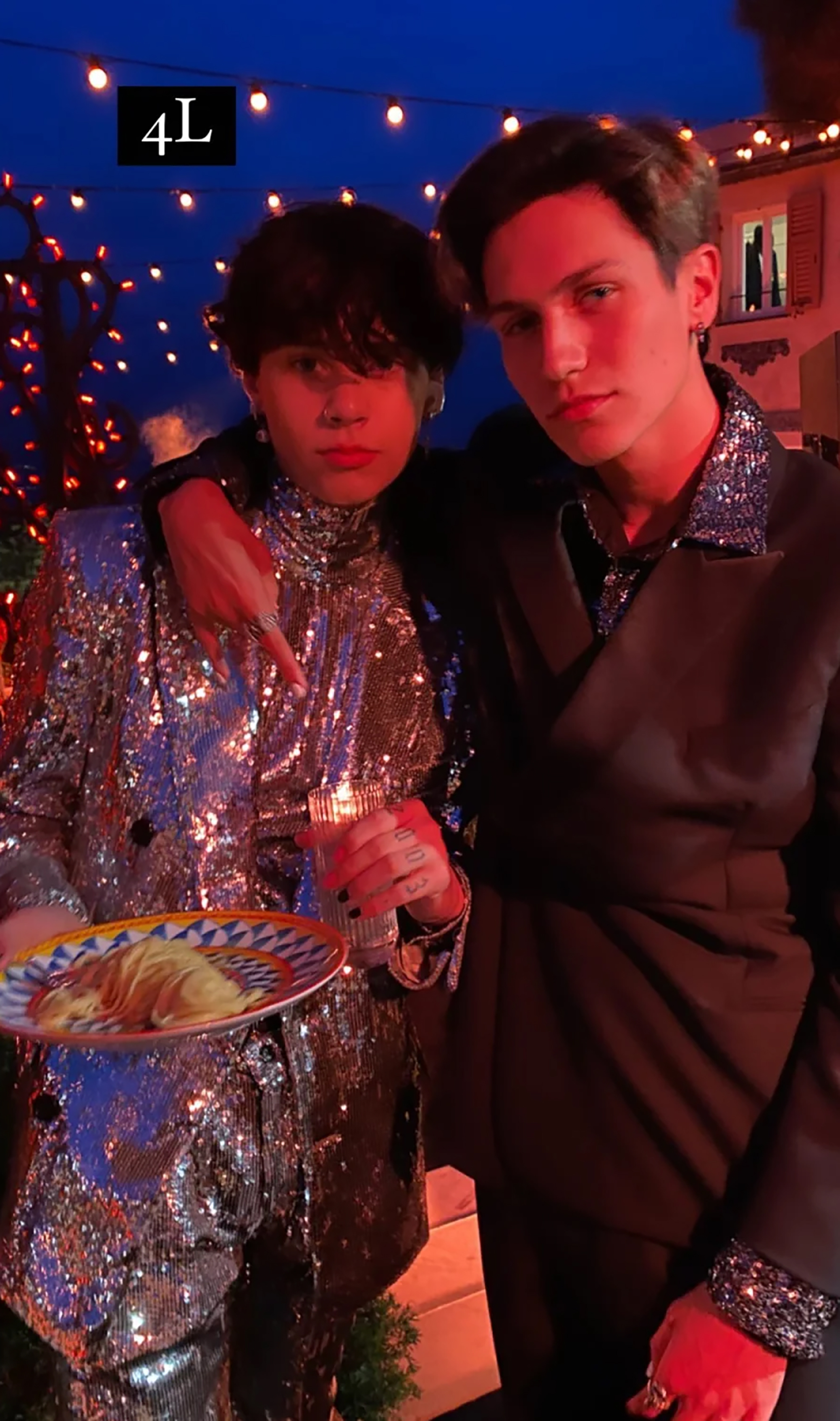 But after news broke that Barker was dating the social media star, fans noticed Hudson erased his friend from his social media pages — including a carousel from the lavish Italian wedding that once included the rocker.

“All the Things I Hate About You” is set to release on July 29.