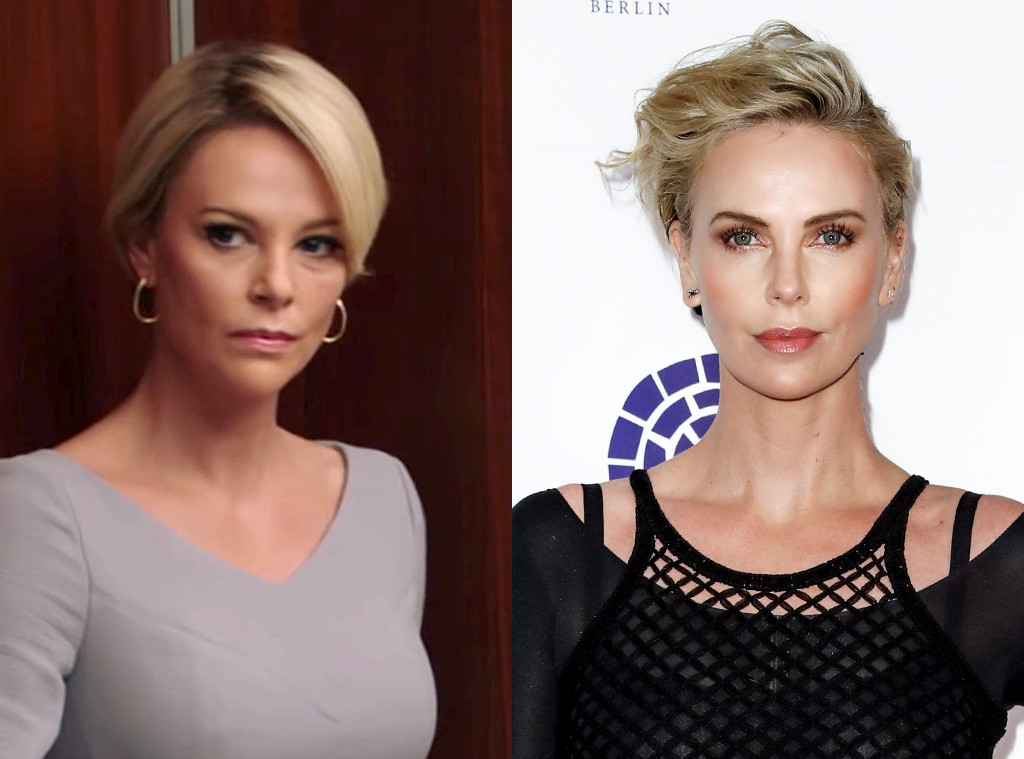 Charlize Theron was a bit apprehensive about portraying Megyn Kelly in Bombshell.

Though the Oscar winner has jaws dropping over her resemblance to Kelly in the trailer for the upcoming movie, which centers on the allegations involving Roger Ailes at Fox News, Theron was hesitant at first to take on the role.

“I was s–t scared,” Theron said during a Q&A over the weekend, via Variety. As for what had her worried, Theron struggled with the idea of portraying a person who’s “incredibly well known.”

Looking back on her portrayal of serial killer Aileen Wuornos in the 2003 film Monster, for which the actress won an Academy Award, Theron, who is also a producer on Bombshell, shared, “This was harder.”

Theron also confessed that she thought about if “there’s somebody out there who can do this better than you can.”

In the movie, Theron stars alongside Nicole Kidman, who portrays Gretchen Carlson, as well as Margot Robbie.

Reflecting on the current climate and the #MeToo movement, Theron explained, “There is a wave happening right now that sets this apart.” 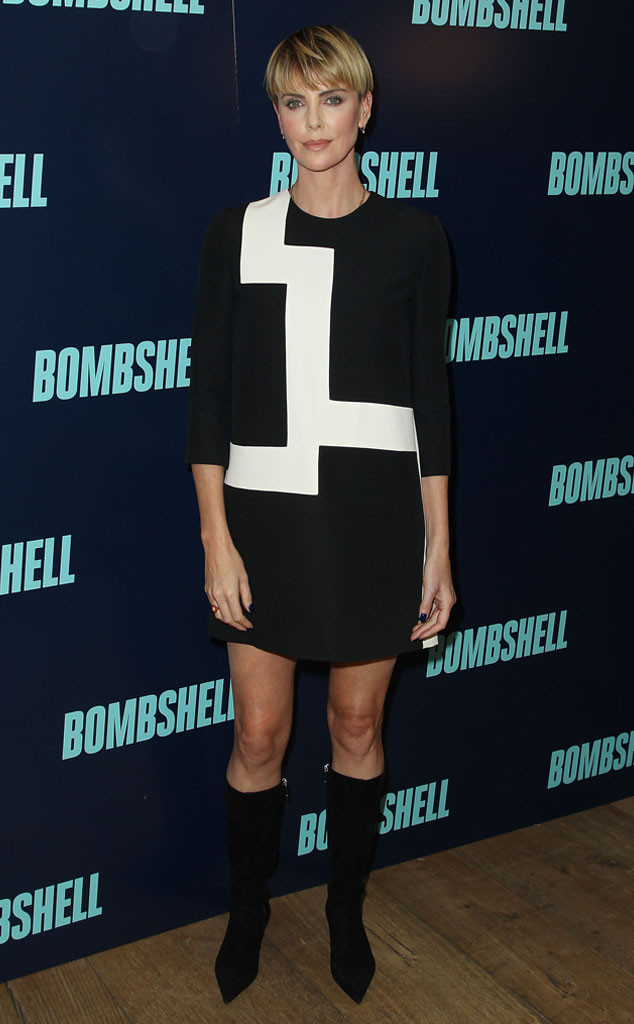 Bombshell hits theaters on Dec. 20. You can see the latest trailer for the upcoming film HERE.