“Tanya joined #CharliesAngels for the final season, closing it out as it was initially intended with a red head, a brunette and a blonde,’’ Smith wrote on Instagram next to the snapshot of the gorgeous trio.

“She brought joy to so many people and had a career spanning decades. Good bye angel, Rest In Peace,’’ Smith added of Roberts.

Roberts, 65, passed away in a Los Angeles hospital Monday night — the day after she had been wrongly reported already dead in a mix-up between her longtime partner and publicist.

Roberts apparently died from a blood infection that stemmed from an initial urinary-tract infection and hepatitis C, her partner, Lance O’Brien, told The Post. 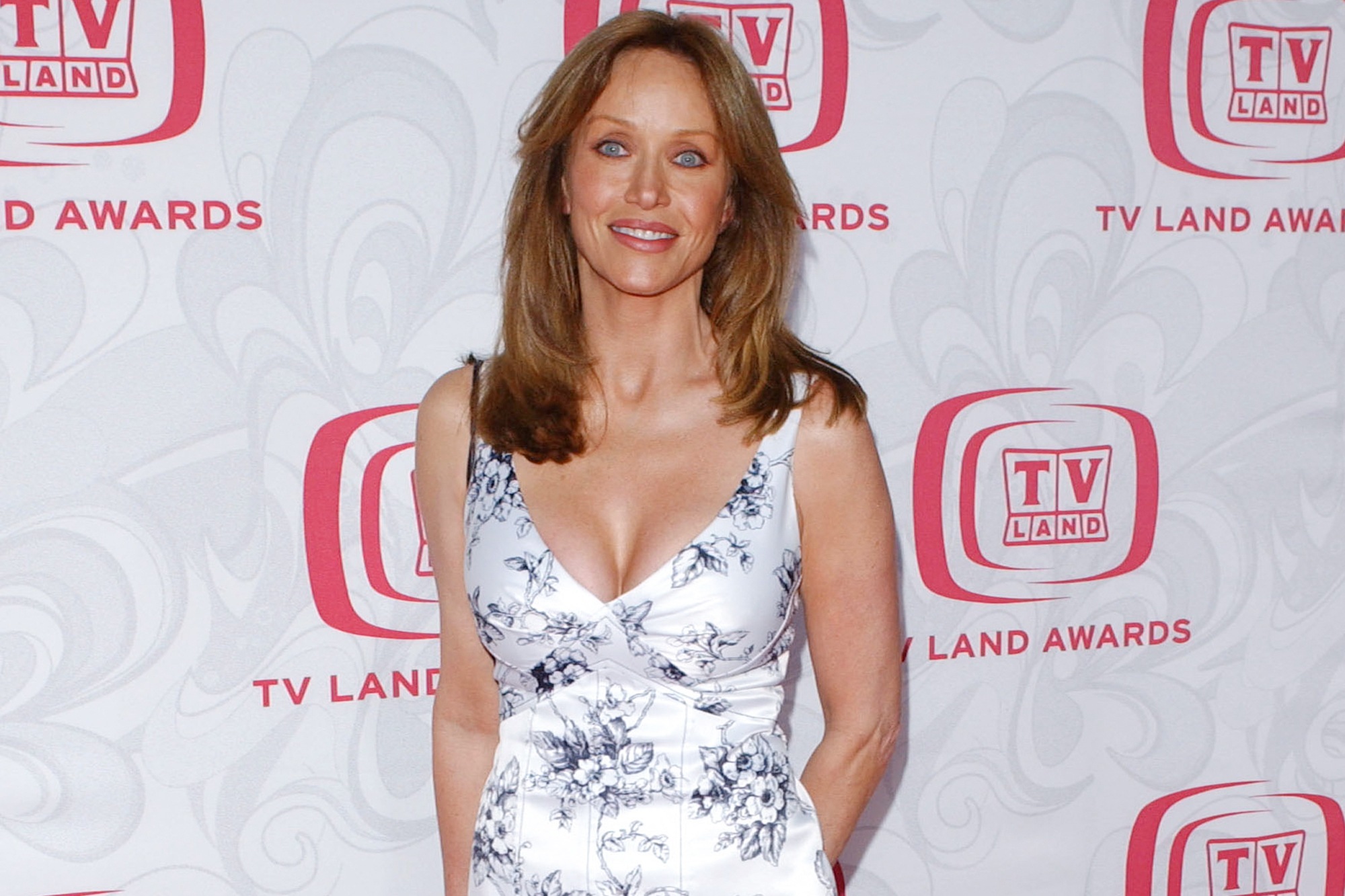 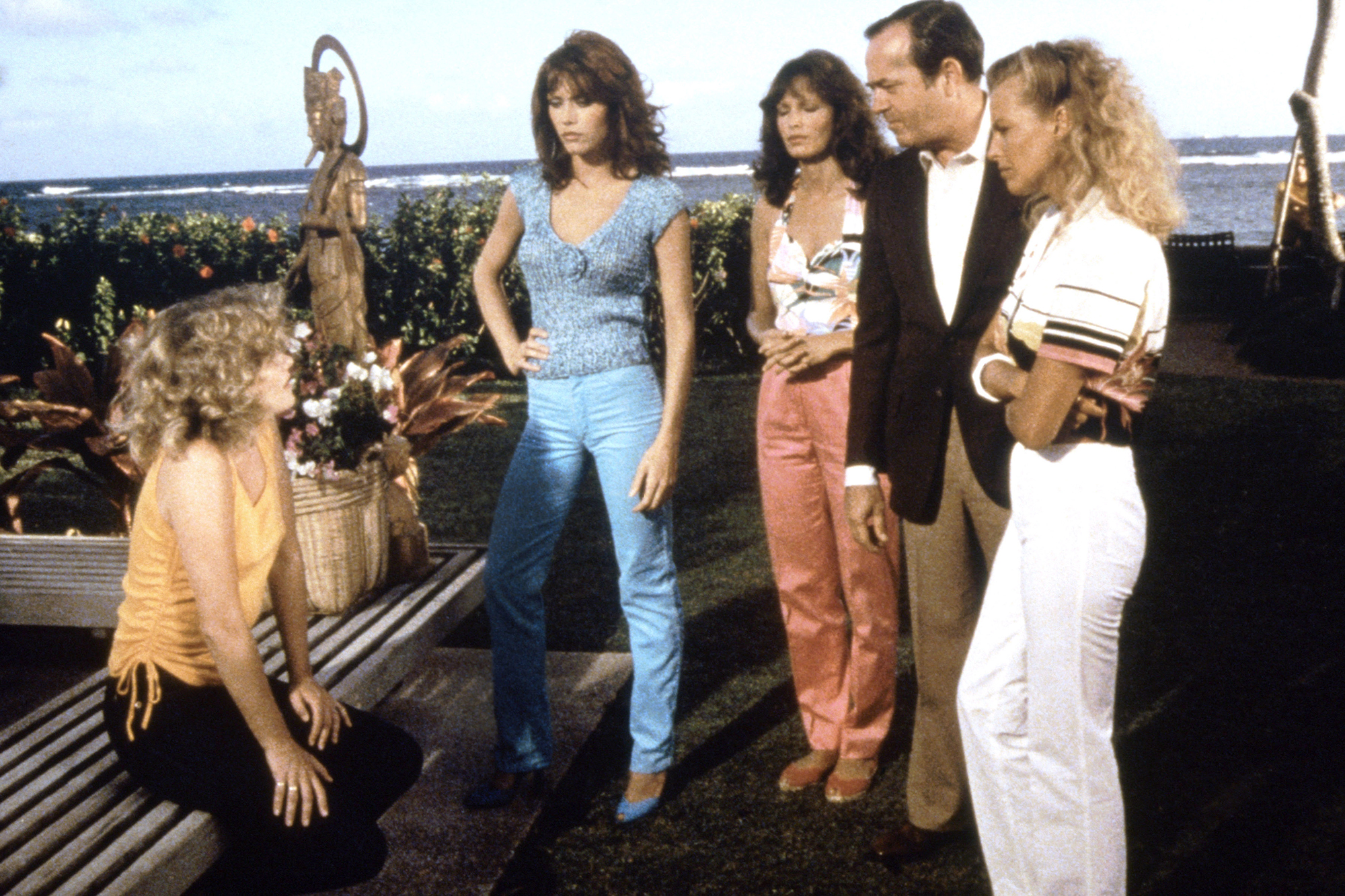 Tanya Roberts (second from left) on the set of Charlie’s Angels.